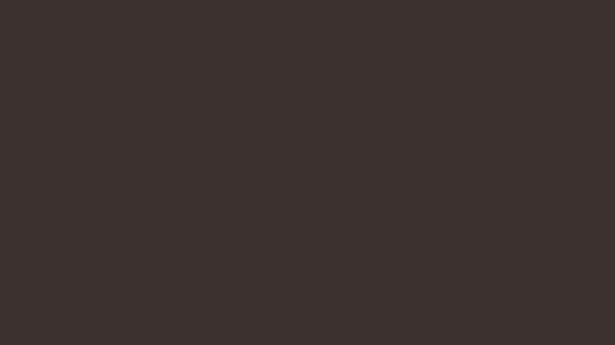 
About 7,000 polling booths in the State have been assessed to be vulnerable and critical, and the number may increase or decrease, Chief Electoral Officer Satyabrata Sahoo said on Saturday.

Talking to reporters after reviewing the preparatory works for the Assembly election in the district, he said the assessment of vulnerable and critical booths was under way. The list would be finalised after candidates were decided and inputs were handed in by observers, he said.

In Cuddalore, 171 locations had been identified as vulnerable and critical. As many as 21 lakh voters have been added in the State. 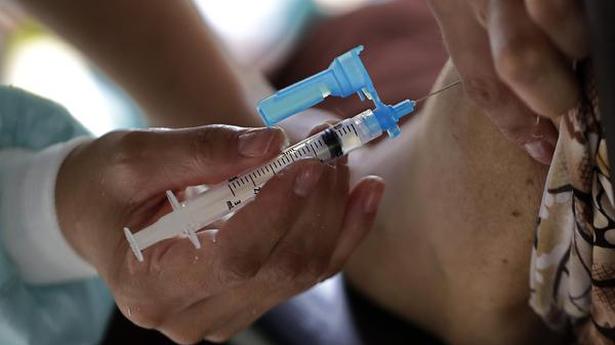 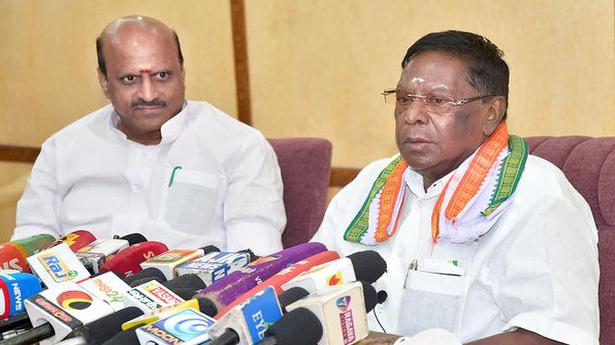