If you think that pandemic and the global slowdown of the economy has affected whisky aficionados, you are definitely going wrong. Despite the economic uncertainty brought by the pandemic, interest in rare whiskies remains high.

And if you don’t trust us, the recent news of a 72-year-old bottle of Glen Grant single malt whisky from Scotland being fetched for more than $54,000 in an auction in Hong Kong will surely make you believe it.

If reports are to be believed, this is for the first time that the 1948 Glen Grant whisky, by independent bottler Gordon & MacPhail, was offered in an auction. Auctioned off by Bonhams, it is number 88 of 290 decanters bottled by the company.

This whisky comes in a Dartington crystal decanter with an American black walnut presentation box and is the oldest from the Glen Grant distillery.

As per the report, compared to other investment commodities, collectable whisky has done well in the past 10 years with a four-fold increase in prices.

Also, other whiskies featured in Friday’s auction included a 35-year-old Hibiki whisky from Japan in a Kutani ceramic decanter that sold for 372,000 Hong Kong dollars ($48,000). 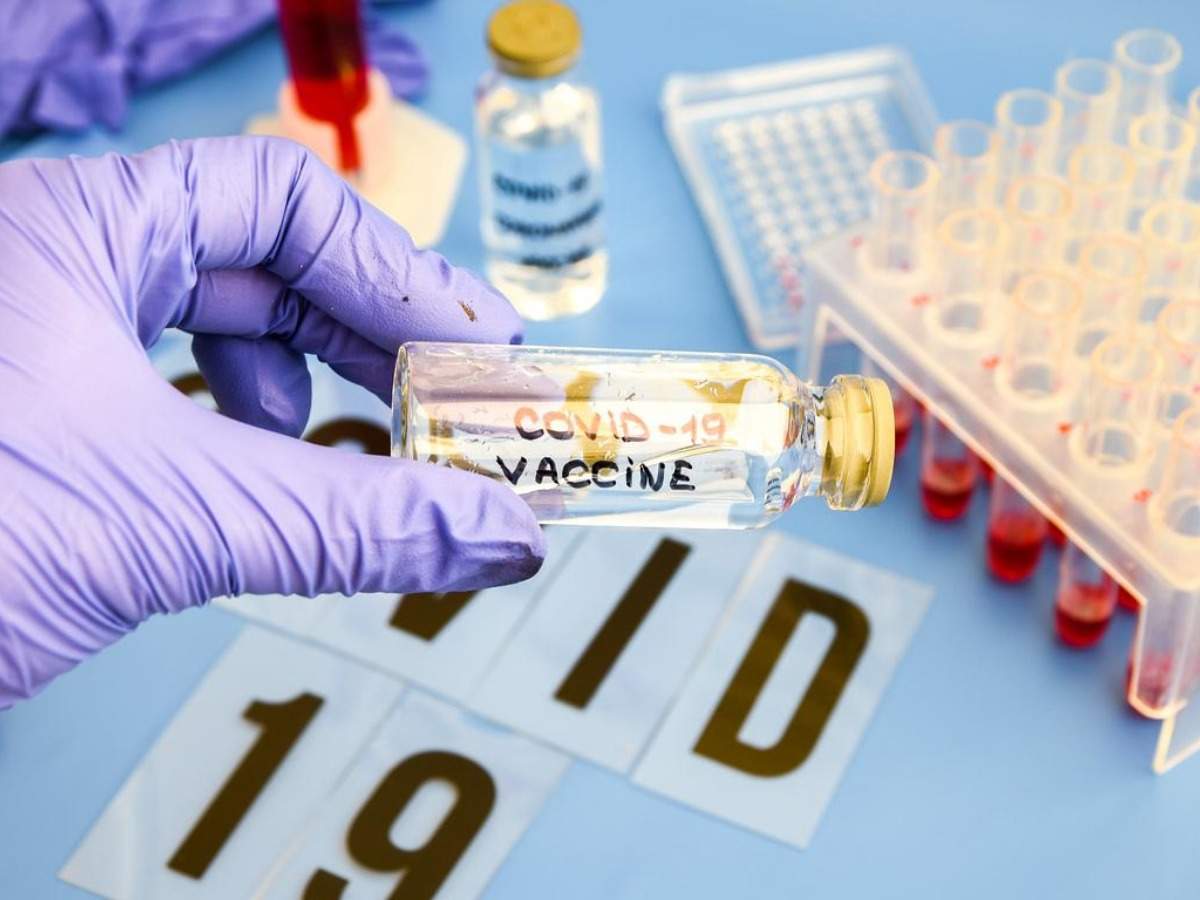 Coronavirus vaccine update: Why vaccines can work better than medicines in coronavirus treatment | The Times of India

​Shed your 2020 pandemic weight with these 7 weight loss tips 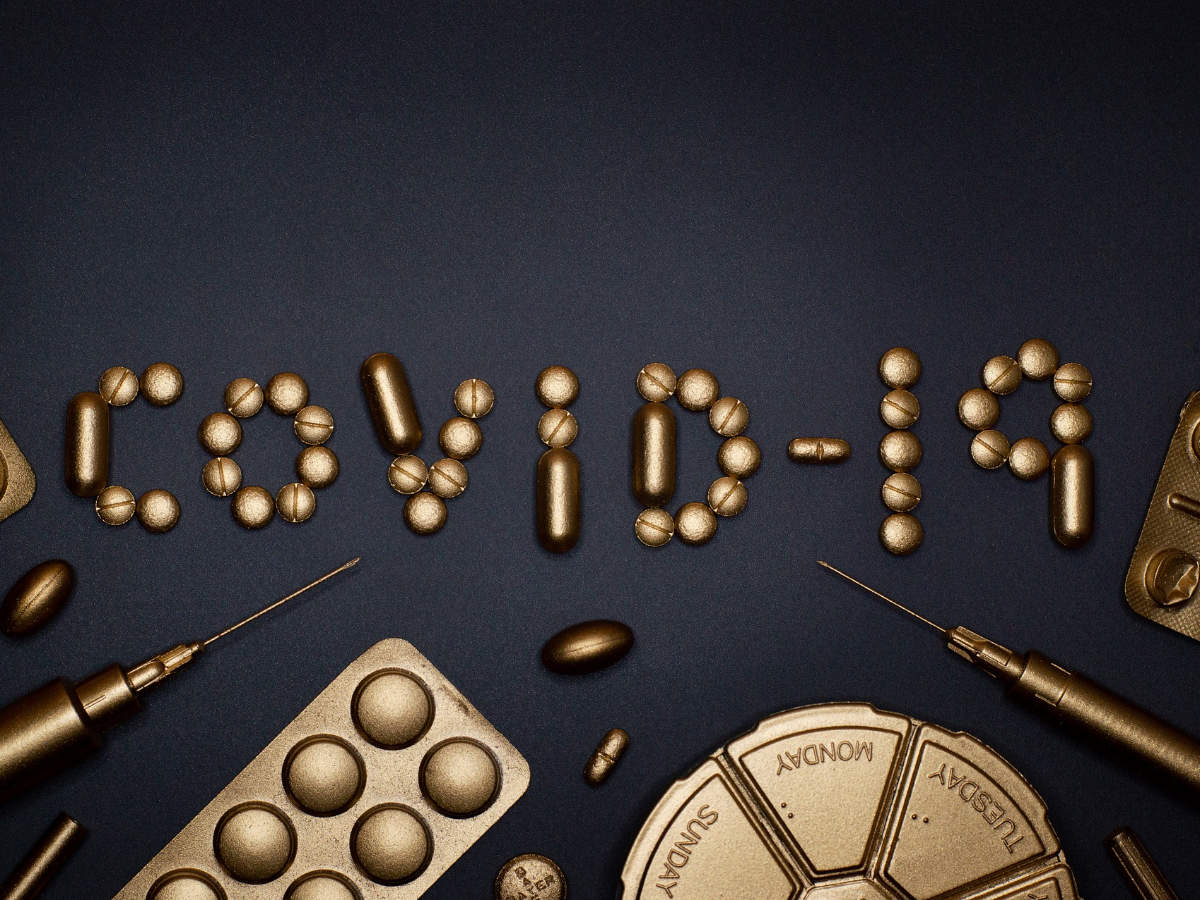 Coronavirus: Researchers believe this supplement can cut the risk of COVID-19 | The Times of India