The district police, in association with Special Enforcement Bureau (SEB) and the Forest Department, have seized about 760 kg ganja which was being transported in a lorry in Ananthagiri mandal in the Agency area of Visakhapatnam district on Saturday.

According to the police, based on a credible information, a check-post was set up near Chilakalagedda forest area. On Saturday morning, a lorry with Maharashtra registration number, which was heading towards the check-post stopped at a certain distance. Noticing the officials, the driver of the vehicle got down and escaped into the forest.

“There were about 19 bags, each containing about 40 kg ganja. In order to escape from checks, the smugglers had covered the ganja bags with a waterproof cover,” the police said. Efforts are on to nab the accused. A case was registered. 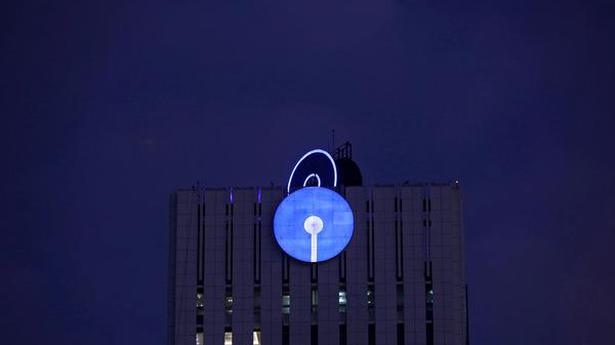 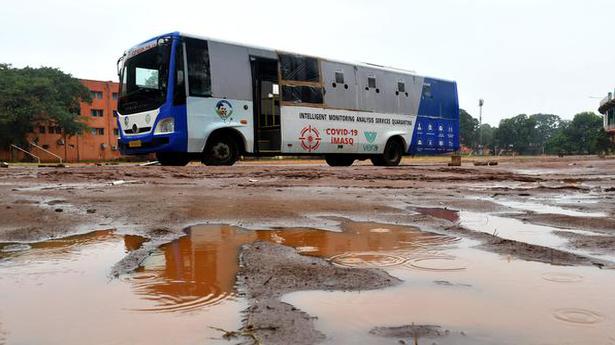