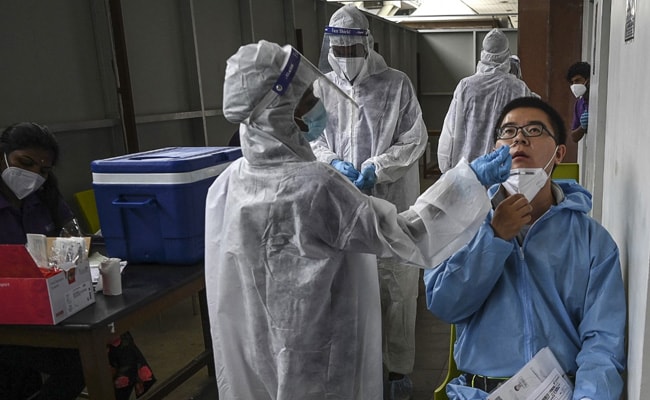 8 districts showed an increasing trend in cases in last four weeks, according to the government (File)

The pandemic is “still raging” in the country and eight states have shown a rise in the R-factor, the government said today, calling it a “significant problem”.

As many as 44 districts have reported a high case positivity and the Delta-driven second wave is still not over, warned VK Paul, who heads the government’s Covid task force. Eighteen districts showed an increasing trend in cases in the last four weeks, according to the government.

“Delta variant is a dominant problem. The pandemic is still raging and the second wave is persisting in our own country,” Dr Paul said, expressing concern about the R-factor or the reproductive rate of a virus, which indicates how fast it is spreading.

“Please remember that R number should be 0.6 or below. If it has gone over 1, it shows it is a significant problem and the virus wants to spread,” said Dr Paul.

The states where the R-factor is more than one are Himachal Pradesh, Jammu and Kashmir, Lakshadweep, Tamil Nadu, Mizoram, Karnataka, Puducherry and Kerala.

Only Andhra Pradesh and Maharashtra show a declining trend and states like Bengal, Nagaland, Haryana, Goa, Delhi and Jharkhand the R-factor is at 1.

“Whenever R number is above one, it means that the case trajectory is increasing and it needs to be controlled,” explained Lav Agarwal, Joint Secretary, Union Health Ministry.

He said the US, Canada, Australia and India have an R number of 1.2 on average. This means one infected person is infecting more than one.

The ‘R’ factor – a statistic used worldwide to track and control the spread of the virus – is a measure of how many people are being infected by one infected person.

An ‘R’ of 2.0 indicates that one person with COVID-19 will, on average, infect two others. Each of those two will infect two more (spreading the disease to an average of four people).

In a pandemic, the ideal ‘R’ target is below 1.0, which ensures that the virus will eventually stop spreading because it cannot infect enough people to sustain the outbreak. Asked About Sex Life In Interview, Neeraj Chopra Kept Calm And Carried On 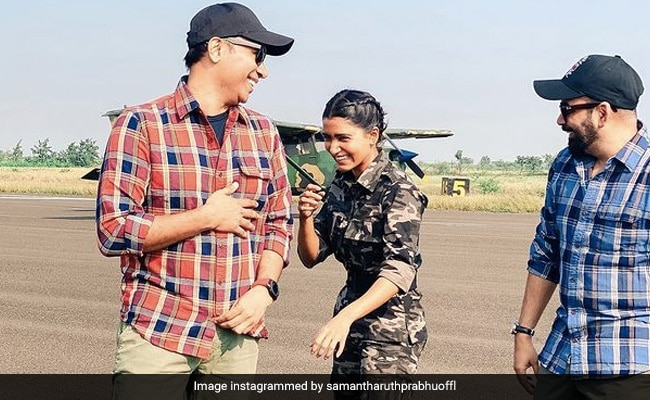 The Family Man 2: What Samantha Ruth Prabhu Wrote About Her Character Raji