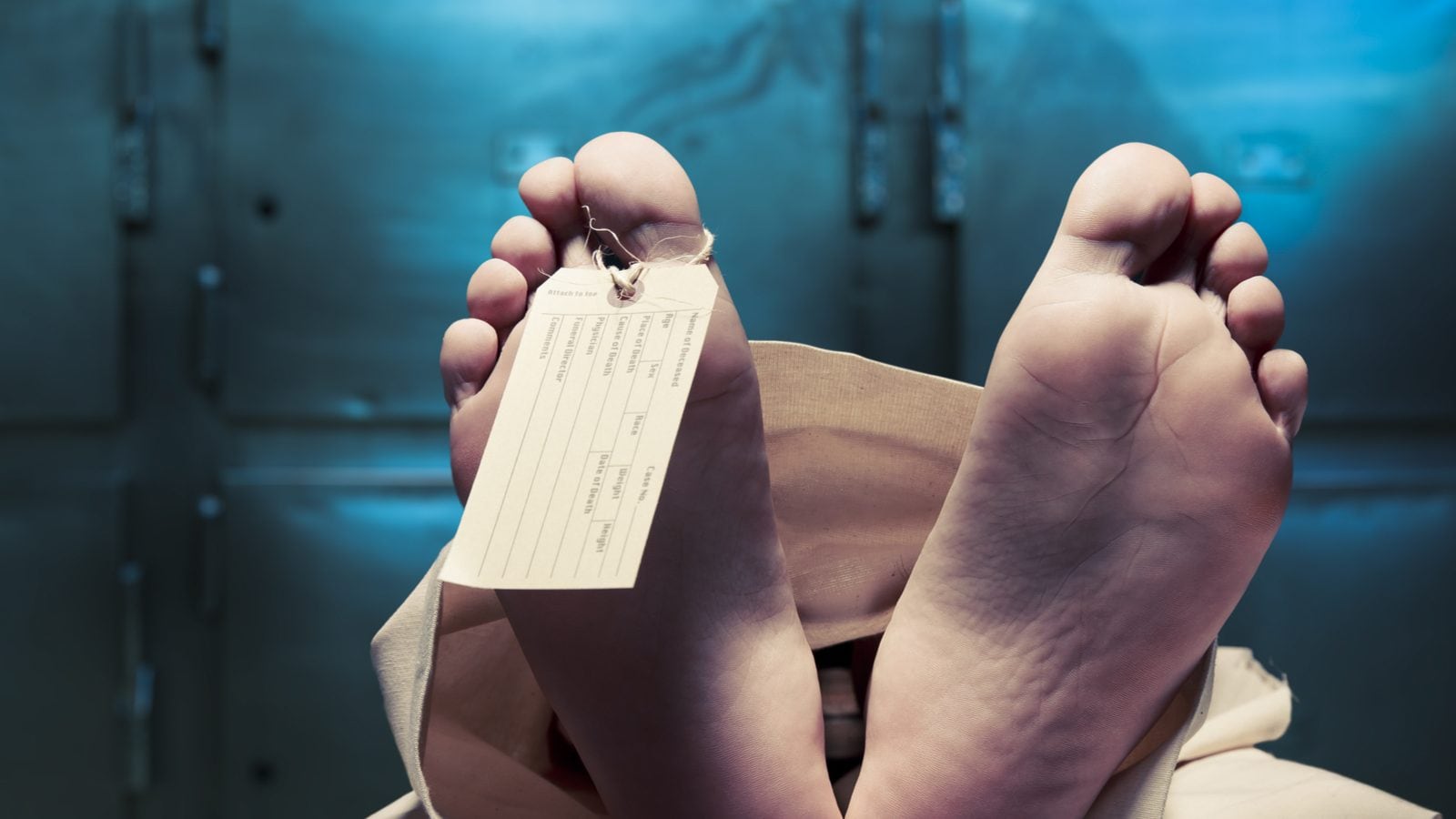 Local residents apprehended the cab driver and handed him over to the police.(AP Photo)

A rashly driven private taxi knocked down an eight-year-old boy playing Holi on the road, killing him on the spot, and later hit and injured three people who were on a morning walk in suburban Bandra on Friday, a police official said. The accident took place in the Ram Mandir locality of Bandra (East) when the cab driver lost control over the vehicle, he said.

According to the Nirmal Nagar police official, the deceased boy, identified as Gaffar Chowdhary, was playing Holi with a water gun on the road when the cab driver, Sunil Kumar Rajput, fatally knocked him down.He then hit three people who were out on a morning walk, leading to fractures on their hands, the official said.

Local residents apprehended the cab driver and handed him over to the police. They alleged Rajput was under the influence of liquor at the time of the incident and driving without a valid licence.

He was arrested and his car seized, the official added. 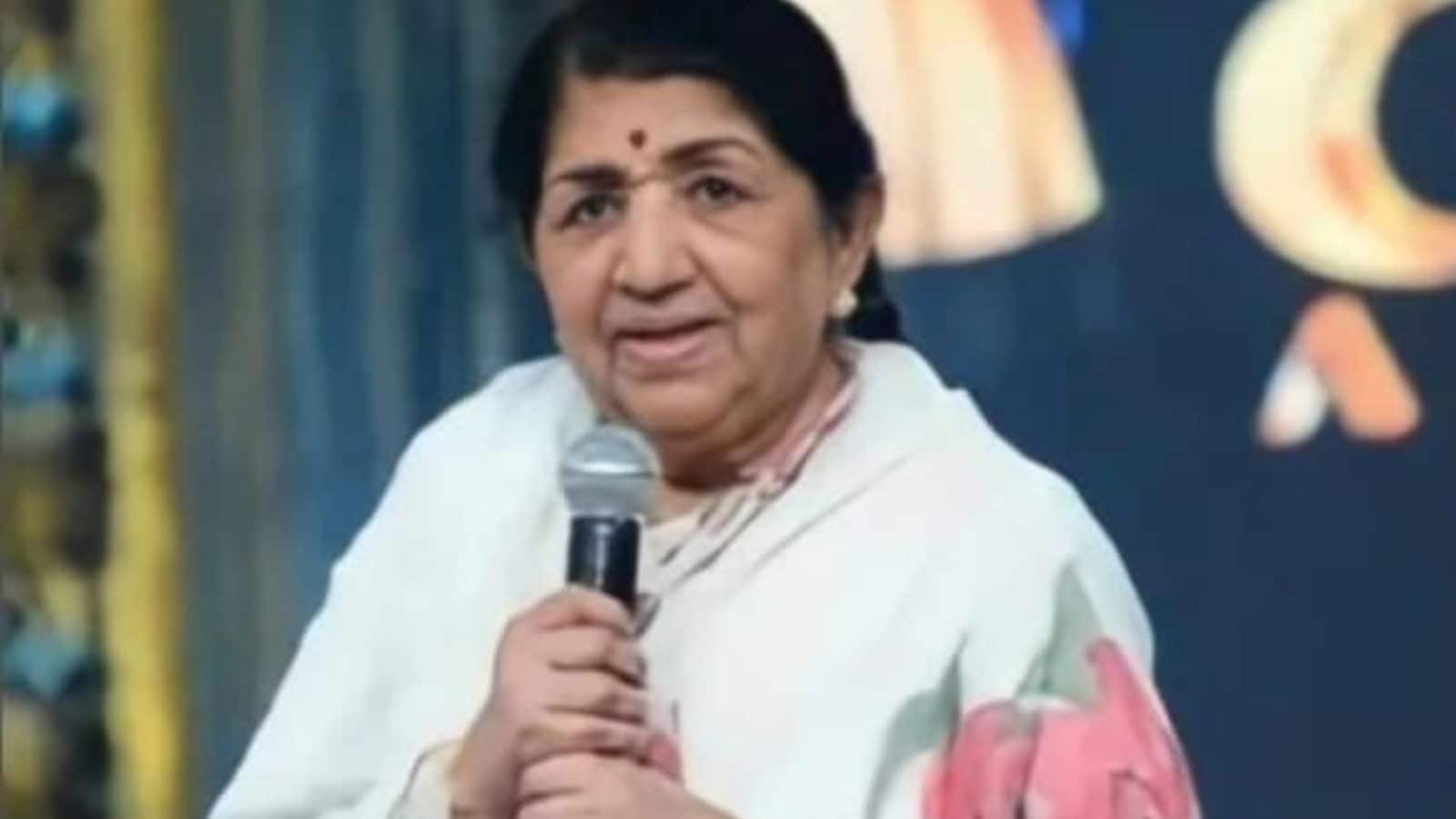