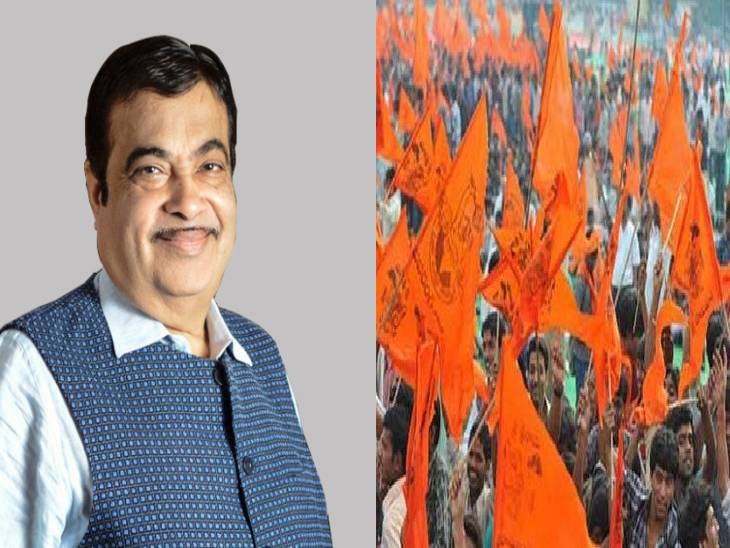 The Central Government has declared 84 Kosi Parikrama Marg as a National Highway. Union Minister Nitin Gadkari gave this information by tweeting. Union Road and Transport Minister Nitin Gadkari tweeted on Wednesday that about 80 km of Ring Road in Ayodhya and 275 km of Ayodhya Chaurasi Kosi Parikrama will be developed as National Highway. Now devotees will be able to do 84 kos parikrama in Ayodhya through four lane road.

The Parikrama Marg is spread over 275.35 km in 5 districts, in which Gonda district including Ayodhya, Barabanki, Ambedkar Nagar also comes. 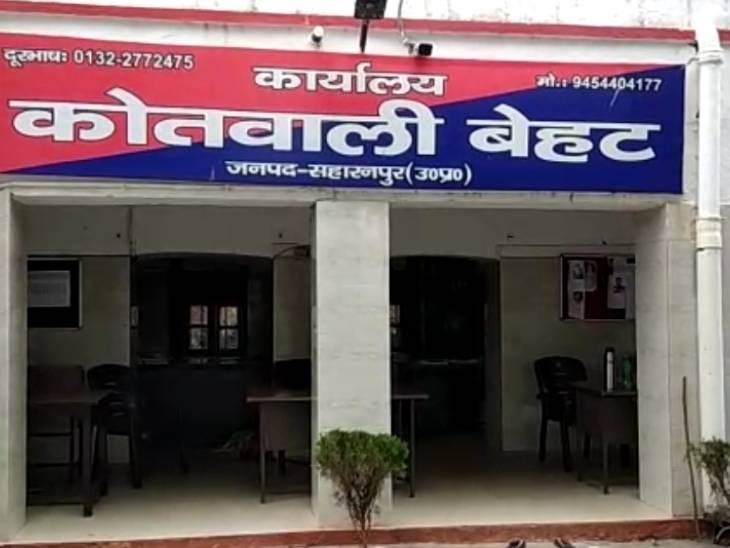 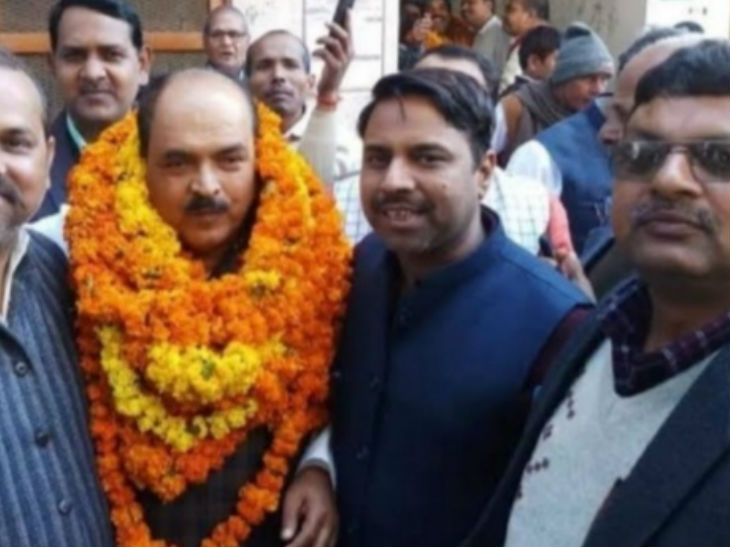 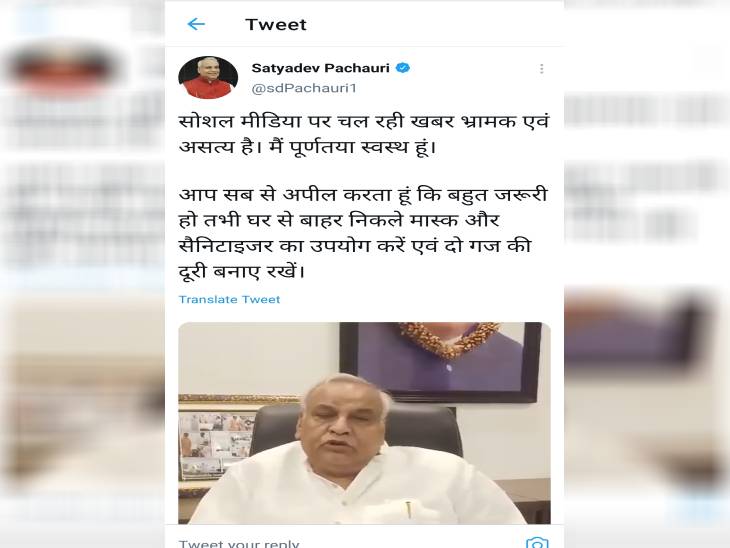