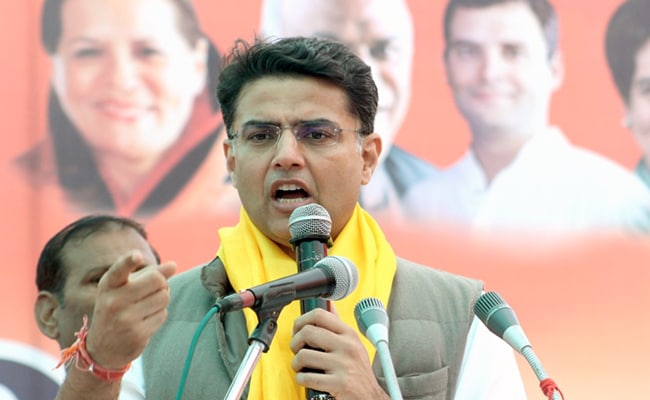 The State Minister also demanded a meeting to prove his claim.

Responding to Mr Gehlot’s remark, State Minister Rajendra Singh Gudha claimed that 80 per cent of the MLAs are with Sachin Pilot and there is no better politician than him.

“We will leave our stake for the chief ministership if you do not find 80 per cent MLAs with Sachin Pilot… No better politician than him,” said the State Minister.

The State Minister also demanded a meeting to prove his claim.

Chief Minister Gehlot and Sachin Pilot have come face to face again. Both are levelling allegations against each other.

The Rajasthan Chief Minister had called state Congress leader Sachin Pilot a “traitor” and said that he can never become the Chief Minister of the state.

Retaliating to Gehlot’s derogatory remarks. Pilot said that the allegations made by the Rajashtan CM were “baseless”.

“Ashok Gehlot is a senior and experienced leader, I don’t know who is advising him to level false, baseless allegations against me. Today it is required to strengthen the party,” said Congress leader Sachin Pilot while talking to ANI.

Taking a dig at Mr Gehlot’s statement, Mr Pilot said that BJP was badly defeated in Rajasthan when he was the state party chief.

“BJP was badly defeated in Rajasthan when I was the state party president. Still, the Congress president gave him another chance to Gehlot to become CM. Today the priority should be on how we can again win the Rajasthan election,” he said.

Congress leader Sachin Pilot called the accusations unjustified at a time when the party needs to stand together against the BJP and support Bharat Jodo Yatra to make it successful.

Congress General Secretary in-charge Communications Jairam Ramesh also condemned CM Gehlot’s remark and said that the differences should be resolved in a manner that strengthens the Congress.

“Ashok Gehlot is a senior and experienced political leader. Whatever differences he has expressed with his younger colleague Sachin Pilot will be resolved in a manner that strengthens the Congress,” said Congress General Secretary Jairam Ramesh. 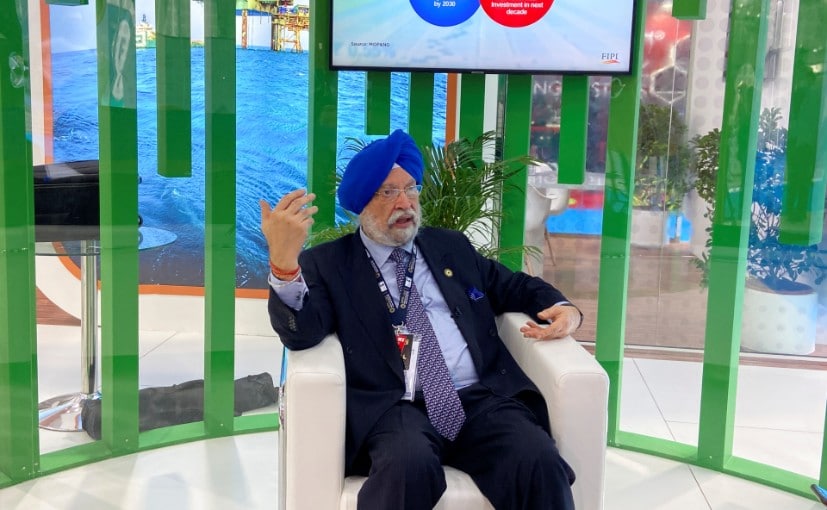 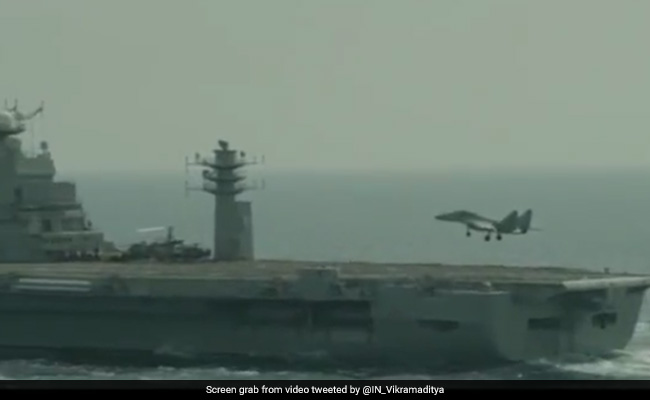 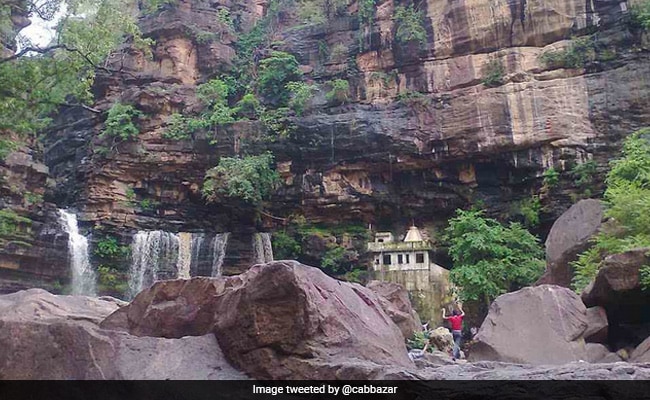