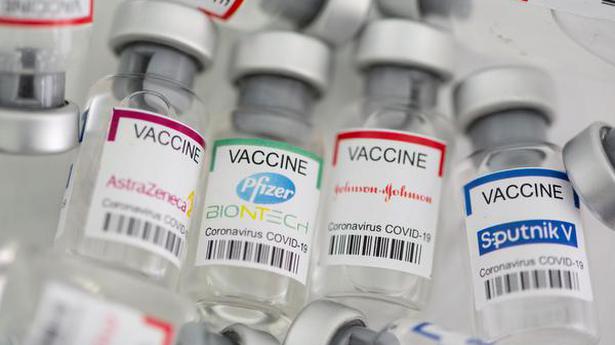 
Almost 80 % of industrial workers in Coimbatore district have taken one dose of the COVID-19 vaccination, say industry owners here.

President of Coimbatore District Small Industries Association MV Ramesh Babu said over 80 % of the workers in MSME units had taken one dose of the vaccination and nearly 30 % had taken both the doses. The industry association had not conducted any vaccination camp on Sunday as it planned to organise camps next week. “We have about 3,500 people who have taken the first dose and will require the second dose between September 15 and 20. So, we plan to conduct a couple of camps next week,” he said.

Foundries have a large number of migrant workers and according to the foundry units, most of the workers have taken the vaccination.

The officials continued to do random testing for COVID-19 among the MSME workers, covering even those who had been vaccinated and so far there were no major incidents, he said.

J. James, president of Tamil Nadu Association of Cottage and Micro Enterprises, said among the micro units just about 50 % of the workers were covered through the vaccination camps. There was still fear and hesitancy among several workers. Vaccination coverage, especially among migrant workers in the micro units, was expected to improve only in the coming days if the district administration made it mandatory for all workers to be vaccinated, he said. The micro units had not organised any special camp on Sunday as there were several camps that were organised by the district administration and the workers who wanted to take the vaccination could attend those camps, he added.

“We had a call from the officials asking us to send the migrant workers to the vaccination camp. But, the workers are still reluctant,” said a micro unit owner near Pollachi.

COVID-19 surge may taper off by the month-end, says virologist Gagandeep Kang