Deputy Superintendent of Police (Kodad) A. Raghu said some 80 persons allegedly involved in the violence at Gurrambodu tanda of Mattampally on Sunday have been identified.

Speaking to media persons at Huzurnagar police station on Friday, he informed that 19 persons of them were already remanded in judicial custody and a full investigation was in progress to identify every person who had pelted stones at the police personnel on duty.

The Sunday outbreak ahead of the Bharatiya Janata Party’s Girijana Bharosa Yatra at Gurrambodu tanda had resulted in bleeding injuries to at least six police officers.

Coronavirus cases in Telangana on decline 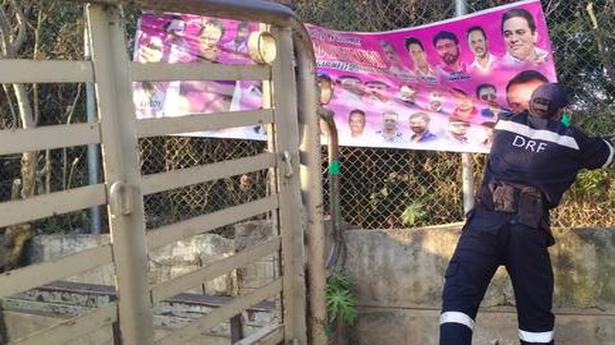 SSC exams to have only six papers this year