About 80% of 14.32 lakh voters cast their votes in the elections to 50 municipal bodies in 12 districts of Rajastan on Friday. The highest turnout at 90.32% was recorded at Nagar in Bharatpur district in the polls for the town’s municipality.

Of the total urban local bodies which went to polls, 43 were municipalities and seven were municipal councils. As many as 7,249 candidates were in the fray for the posts of members in 1,775 wards of the 50 municipal bodies.

The election results will be announced after counting of votes on December 13, while the voting for chairpersons of urban bodies will be held on December 20. The districts which went to polls were Jaipur, Jodhpur, Kota, Bharatpur, Dholpur, Baran, Sriganganagar, Kota, Sawai Madhopur, Sirohi, Karauli and Dausa. 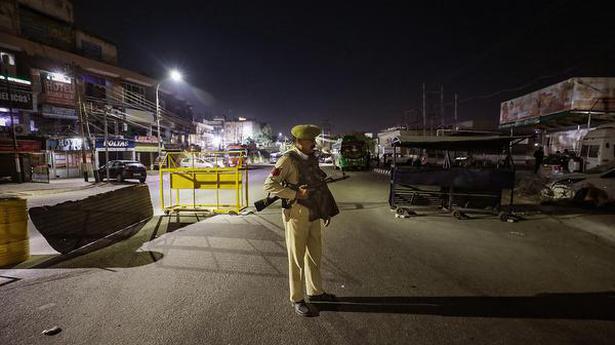 Candidate who got 99.8% in JEE held for using proxy in exam