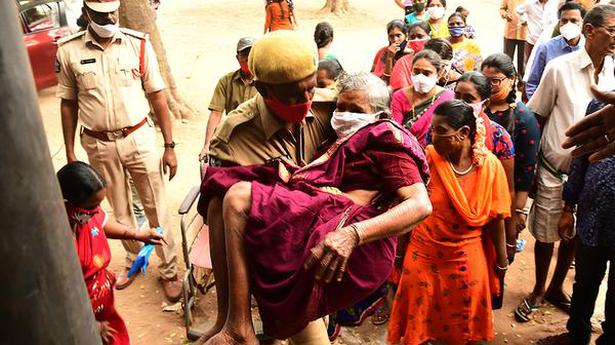 
Krishna district witnessed a voter turnout of 84.97% in the gram panchayat elections conducted in the four phases.

In the fourth phase conducted in the Nuzvid revenue division on Sunday, a turnout of 85.64%, the highest among the four, was registered.

The voter turnout in the first phase (Vijayawada division) was 85.06%, which was the highest in the State.

115-year-old Nani Bee was the oldest voter to exercise her franchise in the elections at Davajigudem of Gannavaram mandal, the district officials said.

Collector A.Md. Imtiaz appreciated the woman and her family for setting an example.

Elections were conducted in 275 villages of 14 mandals in Nuzvid division.

As of 8.30 p.m., results for 77 sarpanch elections and 1,724 ward member elections were announced by polling officials. 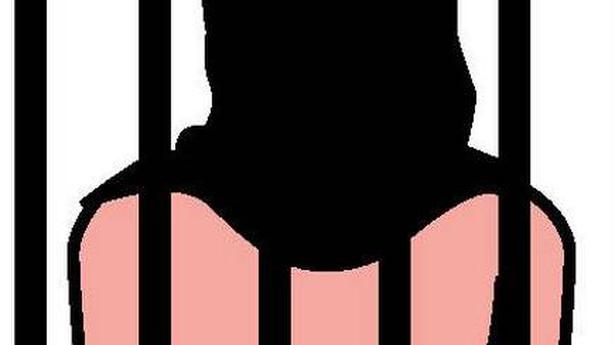 Delhi HC says no to single mother’s caste for children