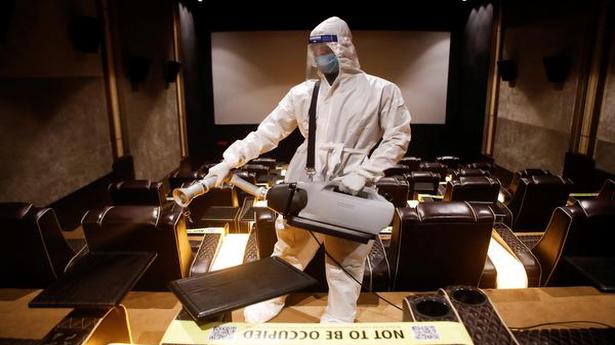 About 23.5% of new fatalities reported are from Maharashtra which reported 105 deaths. Delhi and West Bengal follow with 96 and 53 new deaths, respectively, said a release by the Union Health Ministry on Sunday.

The other States in this group are — Uttar Pradesh, Kerala, Karnataka, Chhattisgarh, Odisha, Tamil Nadu and Rajasthan.

The Ministry said ten States / union territories had contributed 82.87% of the new cases and in this, Delhi reported 7,340 cases in the last 24 hours. Kerala recorded 6,357 new cases while Maharashtra reported 4,237 new cases.

India has reported less than 50,000 new daily cases for the eighth continuous day and in the last 24 hours, 41,100 persons were found to be infected, said the Ministry.

It said the daily new case tally last crossed the 50,000 threshold on November 7.

“Apart from the successful dissemination of COVID-19 appropriate behaviour among the varied population groups, this trend assumes wider significance as many countries in Europe and America continue to see a surge in their daily numbers,” noted the Ministry.

Giving details of the daily recoveries, the Ministry said that in the last 24 hours, India also registered 42,156 new recoveries which has led to a further contraction of the active case load.

India’s present active case load of 4,79,216 consists of just 5.44% of India’s total positive cases, as per the Ministry, which added that 15 States/union territories, including Bihar, Uttar Pradesh, Mizoram, Rajasthan, Gujarat, West Bengal and Punjab, have cases per million lower than India (6,387).

It added that with 7,117 persons recovering, Delhi saw the most number of recoveries. Kerala registered 6,793 daily recoveries while West Bengal reported 4,479 new recoveries. 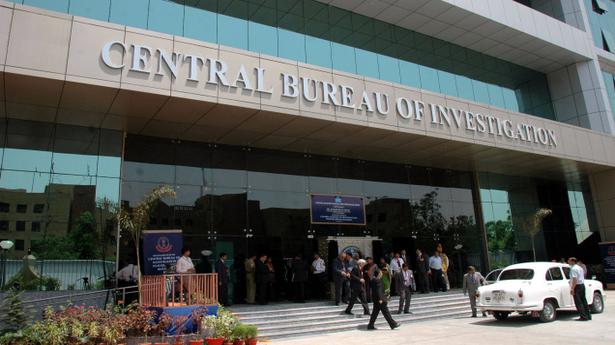 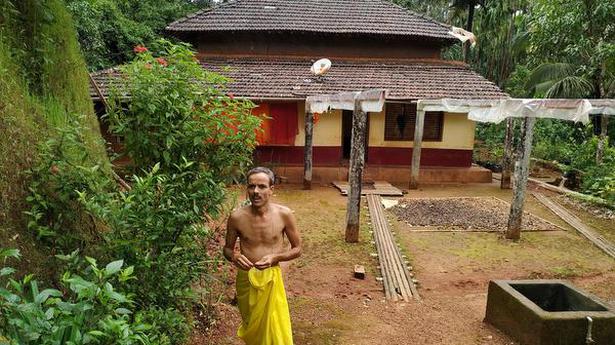