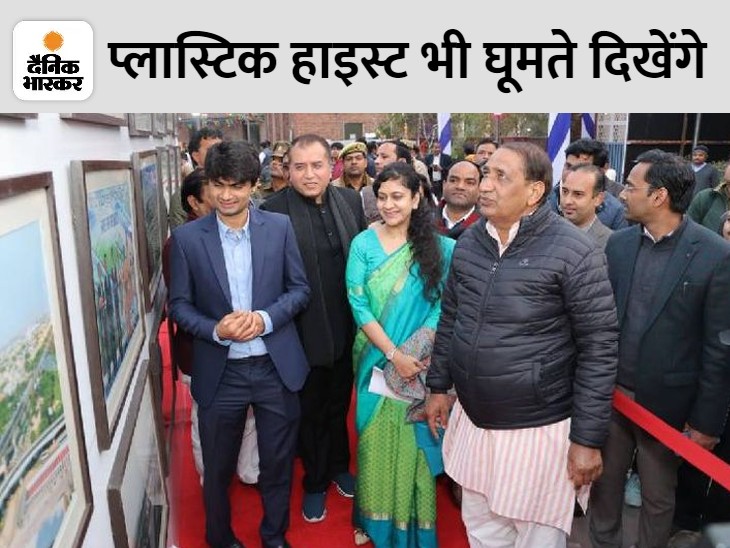 A glimpse of UP is being seen in the show window Noida. Here people are being made aware of Dial-112 by the UP Police. Plastic heists will also be seen roaming on the lines of web series money heist for banned plastic.

With this around 85 stalls have been set up. In which people from different districts are showcasing their art on the lines of ODOP.

Officials of Noida Authority present at Shilp Hot after inaugurating and laying the foundation stone of district projects.

Inauguration of projects worth Rs 258.70 crore

Dial-112 stall set up by Noida Police in which people and women were made aware about drone technology, traffic and dial-112 and 1090.

Noida Police set up its stall for the first time
For the first time in Noida Shilp Hot, Noida Police is making citizens aware about cyber crime, dial 112 and safety of women by setting up a stall. In which it was told regarding Dial 112 that to deal with any kind of emergency, they should immediately inform on Dial 112.

At the same time, it is being told that do not open any link coming on the mobile and never share your OTP to any unknown caller. On this occasion, Additional Commissioner of Police Law and Order Ravi Shankar Chhavi, DCP Noida Harish Chandra, DCP Traffic Anil Kumar Yadav, DCP Women Safety Dr. Meenakshi Katyayan also took feedback from the people.

These industries set up stalls as investment

This is the stall of plastic heist, many offers are going on here, whose information is written on the board.

Robbers of web series money heist here too
To make people aware about banned plastic, a plastic heist stall has been set up on the lines of money heist on UP Day. In which plastic thieves are sitting.

Stalls have been set up by various organizations on the lines of Noida Authority, on which people are being informed about welfare schemes.

Similarly, Noida Authority gave information about public health and disposal of garbage. Apart from the Horticulture Department, all the stalls have been set up here.

As you enter Shilp Hot, your eyes will fall on this gallery which depicts the growth story of Noida.

View gallery of Noida development in pictures
A photo exhibition has been set up here. In which the journey of development since 1976 has been shown. In this journey, from the establishment of Noida to how Noida developed, industries were established here. How this city became the show window of UP has been displayed. 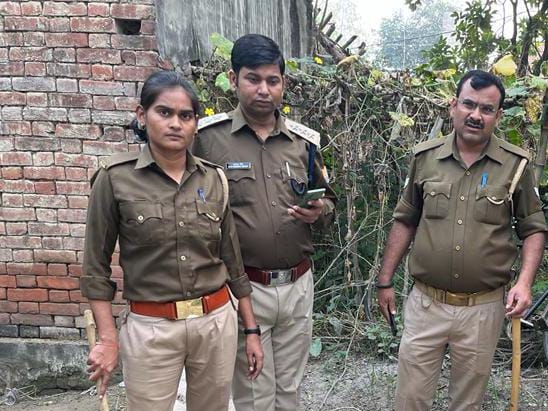 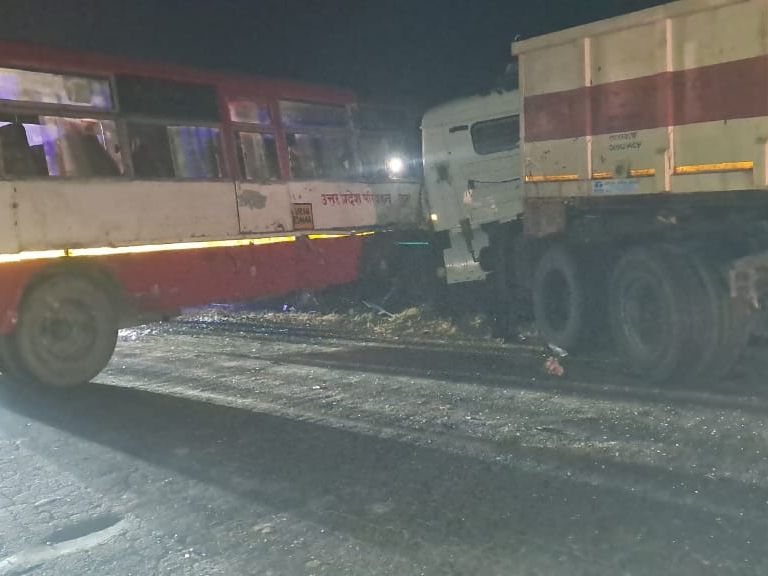 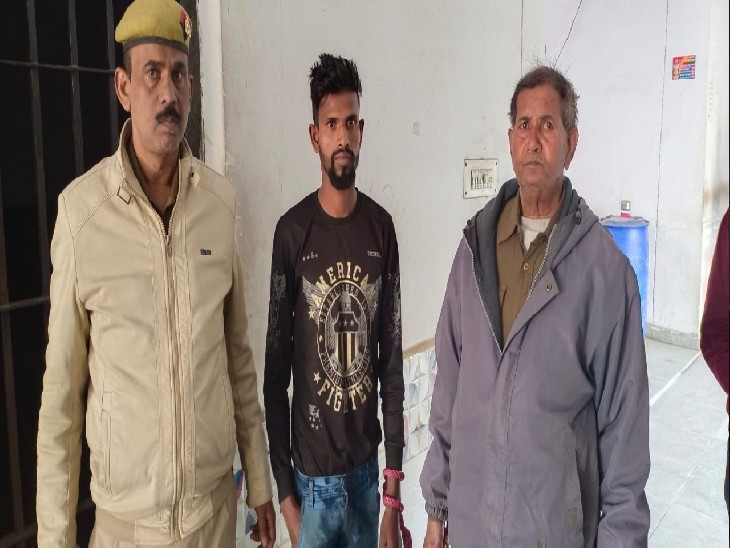