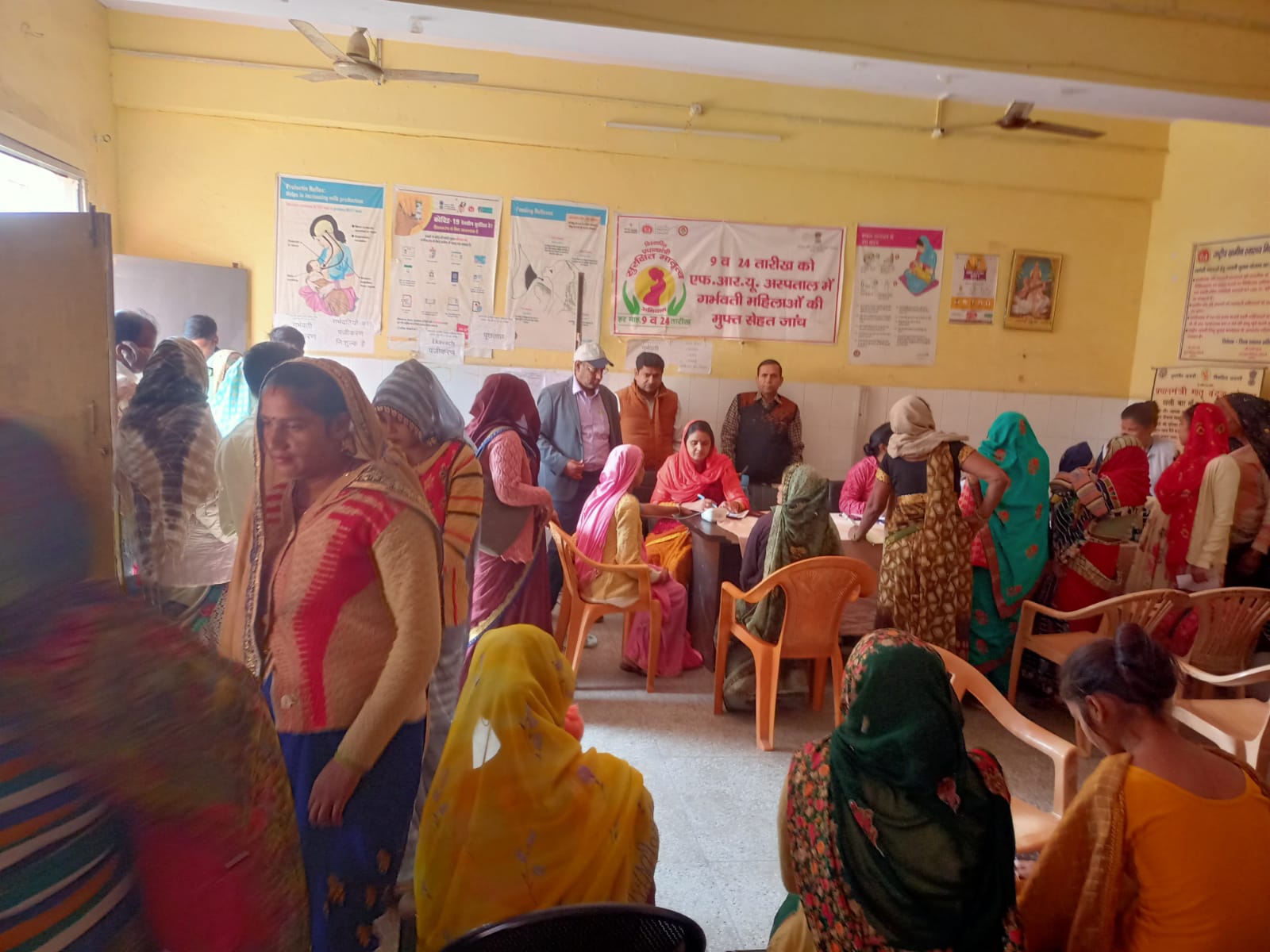 Prime Minister’s Safe Maternity Clinic was organized on Thursday in Hathras district. 885 pregnant women got the benefit of this special clinic organized at District Women’s Hospital, Sikandrarau, Sadabad and Sasni Community Health Centers. A total of 71 high risk pregnancy HRPs were identified during the investigation. Whose special care has been arranged by the department.

Chief Medical Officer Dr. Manjeet Singh said that the government has special emphasis on safe motherhood. In fact, safe motherhood is a matter related to the safety of both the mother and the child. That’s why the government has decided to organize Pradhan Mantri Surakshit Matritva Clinic on 24th of every month at all First Referral Unit (FRU) while giving extension to Pradhan Mantri Surakshit Matritva Abhiyan.

Nodal Officer/ ACMO of the program Dr. Rajeev Gupta said that ANC (antenatal care) was done to 885 pregnant women in the district during the safe motherhood clinic. In which everyone’s blood, blood pressure, sugar and stomach check-up as well as 126 ultrasound services were provided. The Pradhan Mantri Safe Maternity Clinic organized at the District Women’s Hospital was supervised by ACMO Dr. Rajeev Gupta.

In case of problem, go to the doctor immediately. 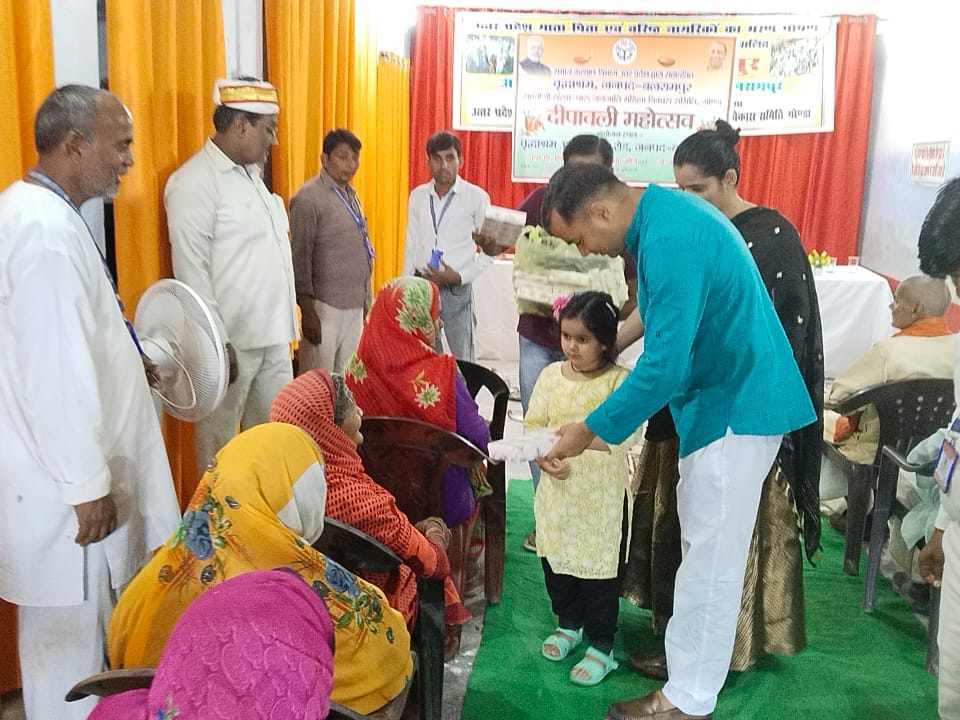 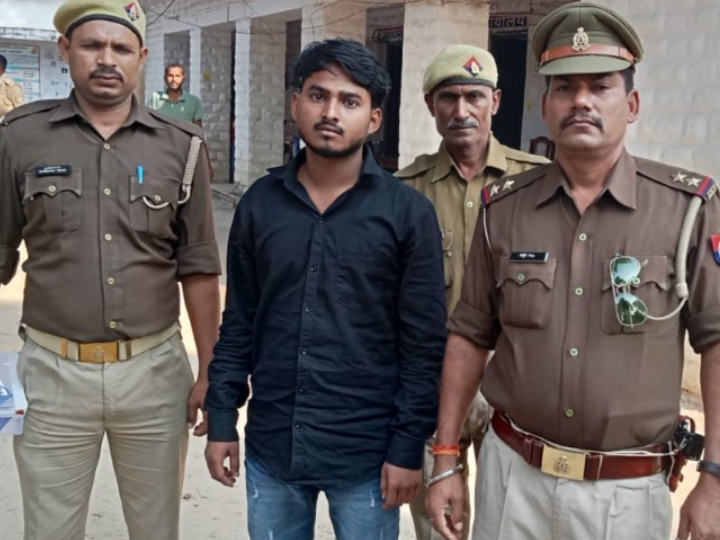 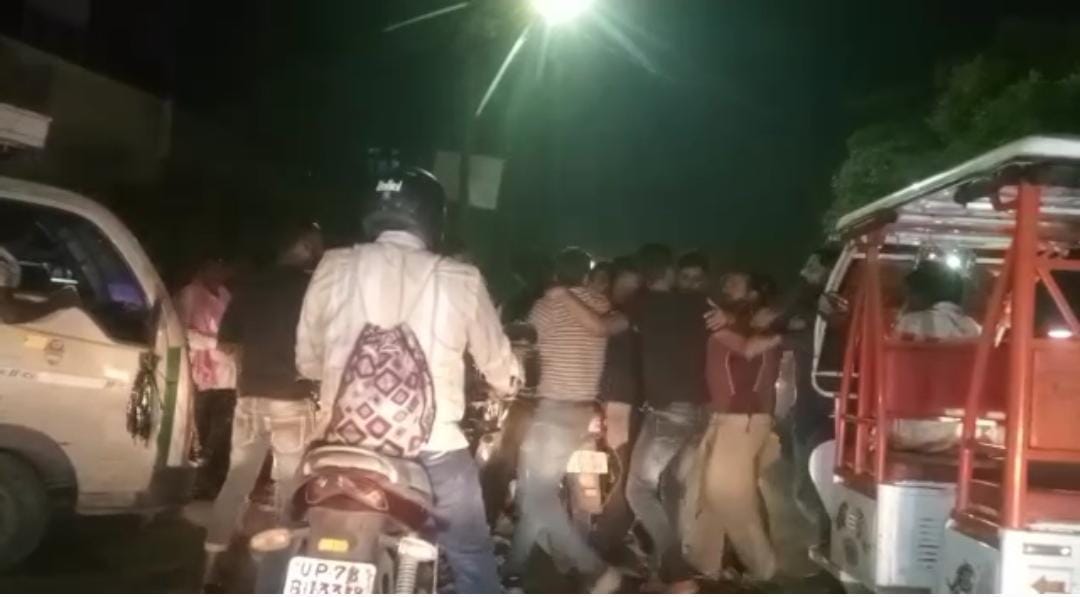