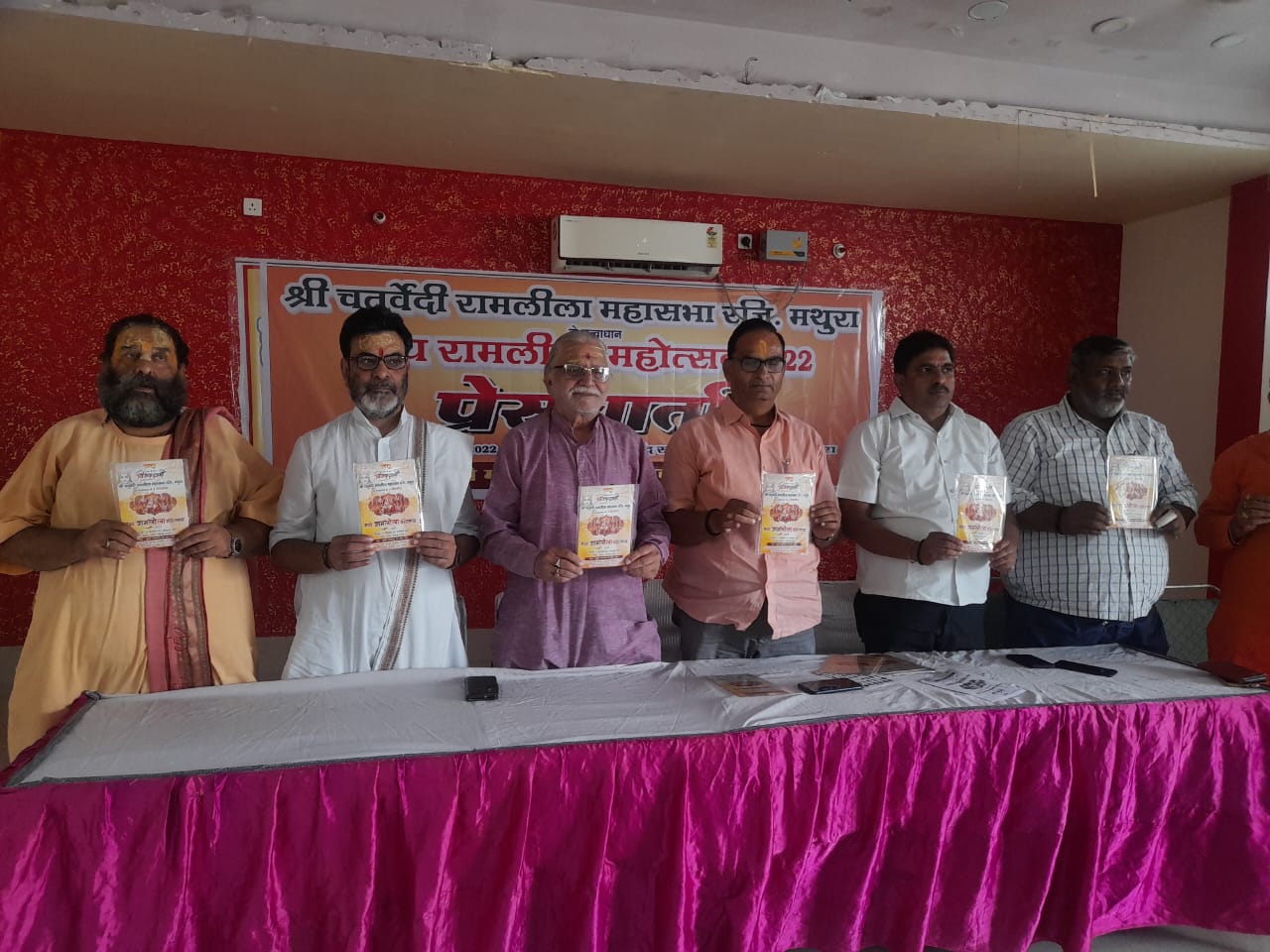 Maryada Purushottam will now see the pastimes of Lord Rama in Mathura, the land of Lord Krishna. The 9-day Ramlila Mahotsav is being organized in Mathura from September 27. Organized by Mathura Chaturveda Parishad, this Ramlila will end on October 5.

Brainstormed on preparations by meeting

Flag worship will be held on 22nd September

40 artists will do Ramlila

Kamal Chaturvedi, General Secretary of Ramlila Mahasabha said that in Ramlila, about 40 artists will contribute to their Ramlila and it will be staged in a grand manner. The organizers said that seating arrangements have been made for about 1000 people in this Leela. Along with this, the daily Leela will be the center of attraction.

be present in the meeting 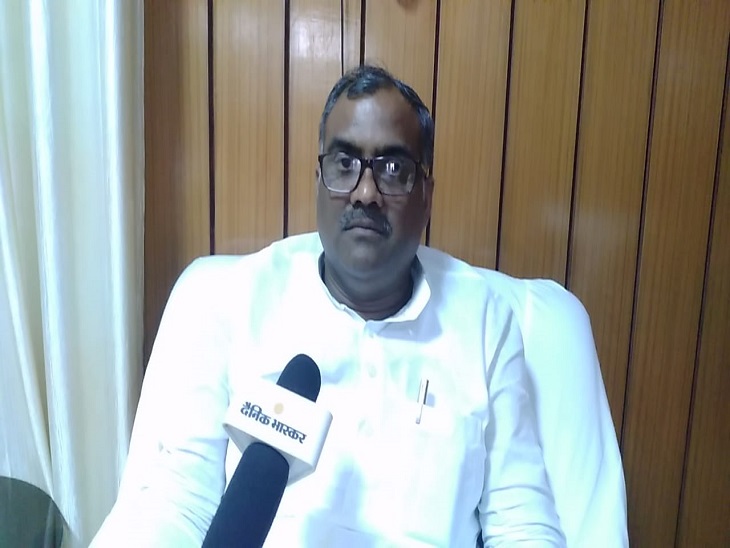 Government will make UP the hub of sports, youth will move ahead with competition, enthusiasm among youth Azamgarh Sports Minister Girish Yadav’s interview reached 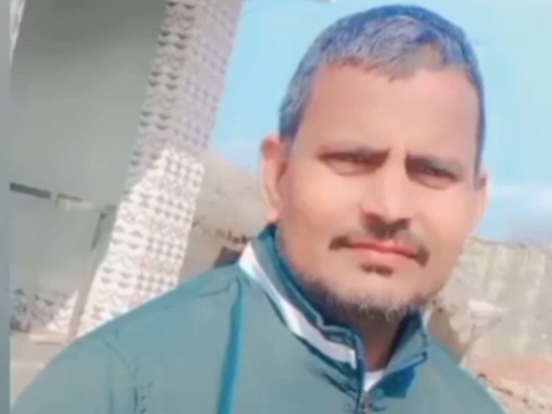 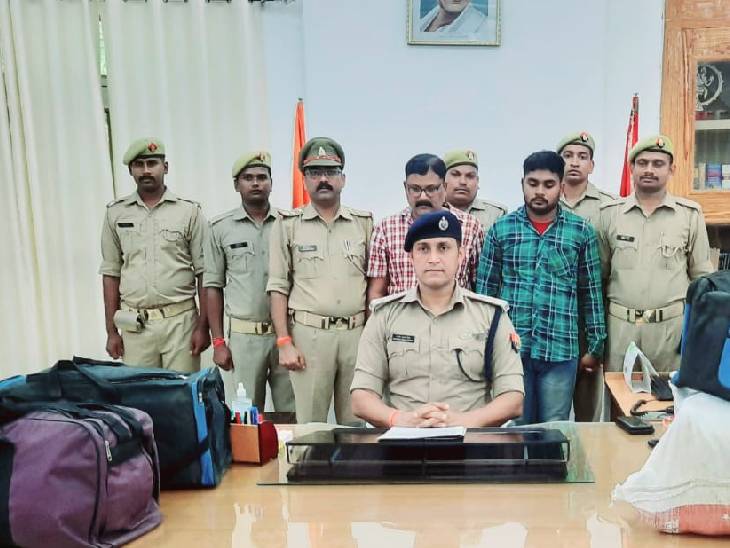