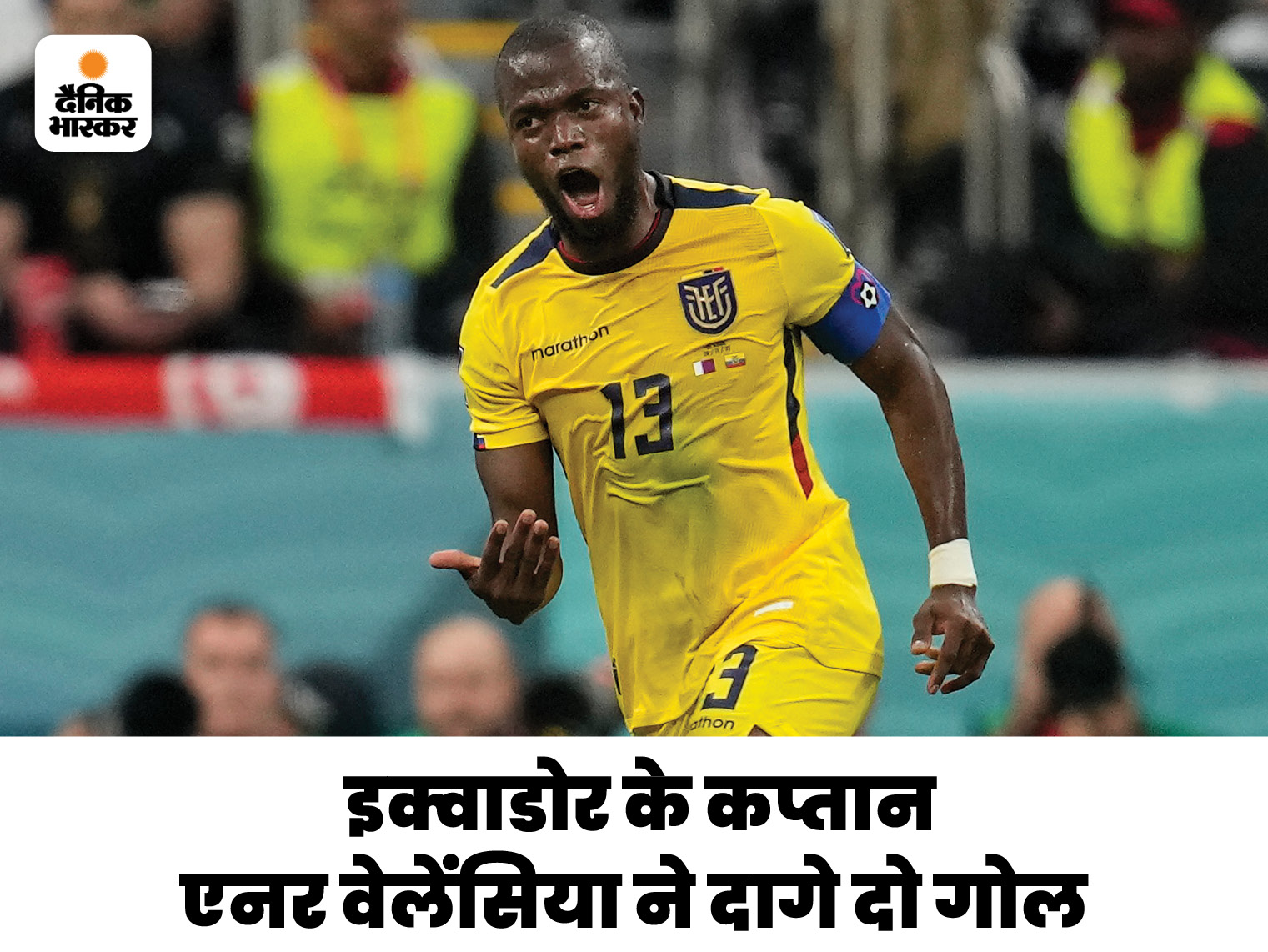 The FIFA World Cup kicked off on Sunday night at the Al-Bait Stadium in Qatar. The opening match was played between the hosts Qatar and Ecuador. In this match, Ecuador defeated Qatar 2-0. Both goals were scored by Ecuador’s captain and striker Ener Valencia.

With this defeat, Qatar has become the first host team in the 92-year history of the FIFA World Cup to be defeated in its opening match itself. Before this, no host country has ever lost its first match. Qatar made 5 shots in the match, but not a single one went towards the goal. The first World Cup was played in the year 1930 in Uruguay.

Fans were seen cheering their team at Al-Bait Stadium.

Ecuador captain shines
Ecuador’s captain Ener Valencia did a great job. Valencia scored the first goal in the 16th minute. A mistake by Qatar’s goalkeeper earned Ecuador a penalty which was converted by Valencia. After this, Valencia scored the second goal in the 31st minute. Taking excellent advantage of the corner, he shot a bouncing header towards the goal and the ball went into the net.

Ener Valencia scored an excellent goal in the 31st minute with a header.

Qatar felt inside the box
Qatar gave a tough fight to Latin American team Ecuador in the match. The players did good passing and tried to stay in the match. He also created chances, but the team failed to score. The main reason for this was that the striker could not give direction to the ball as soon as it entered the penalty box. Qatar made 5 shots in the match, but not a single one went towards the goal.

The World Cup model made of balloons fell during the match.

Starting XI of Qatar and Ecuador 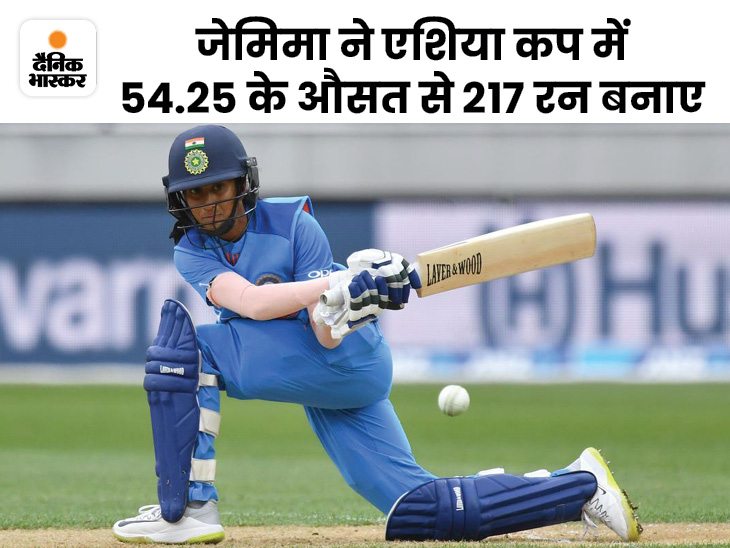 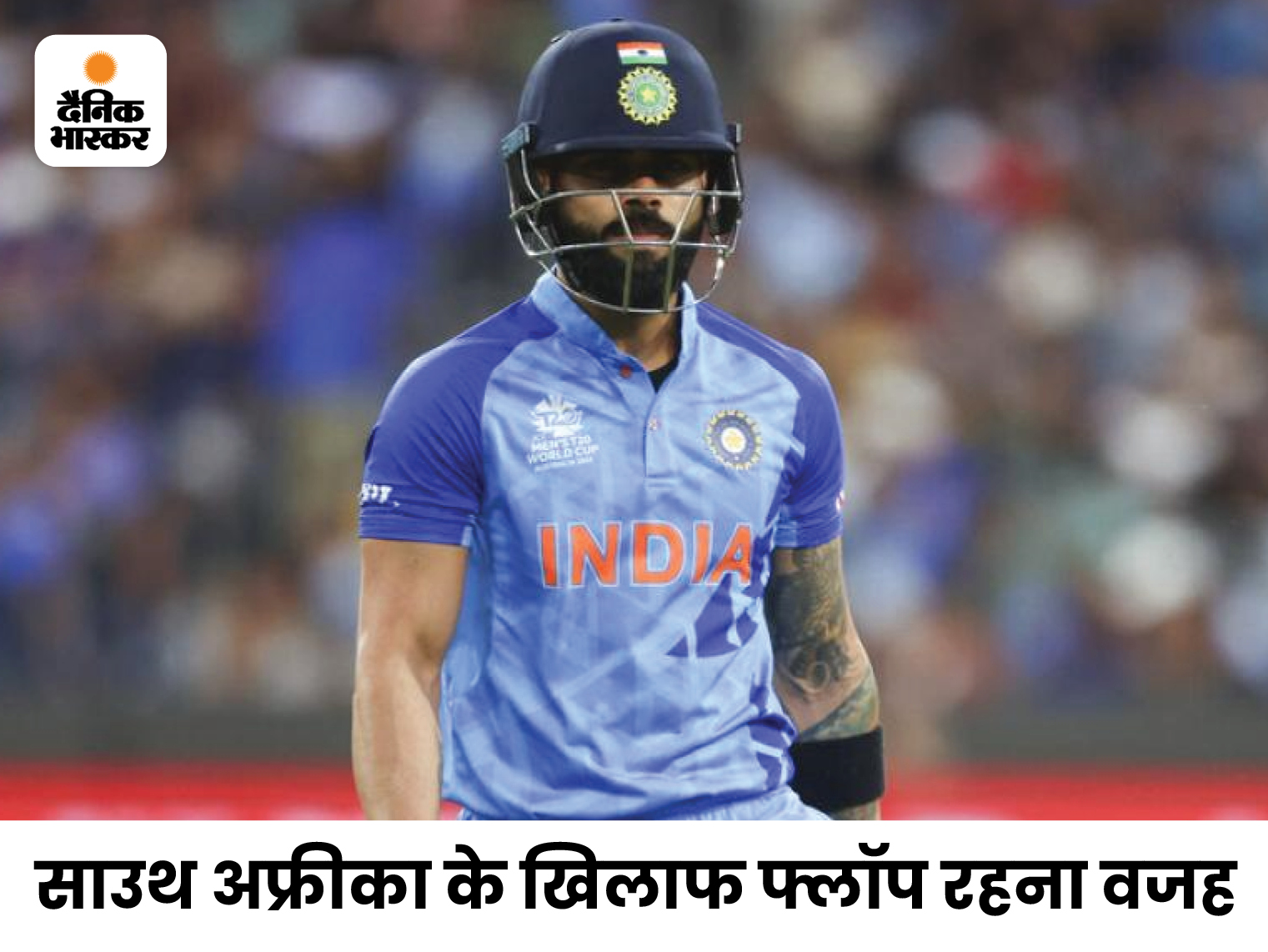 Ronaldo’s team won the exciting match: 0-0 score line in the first half, both teams scored 5 goals in the second half