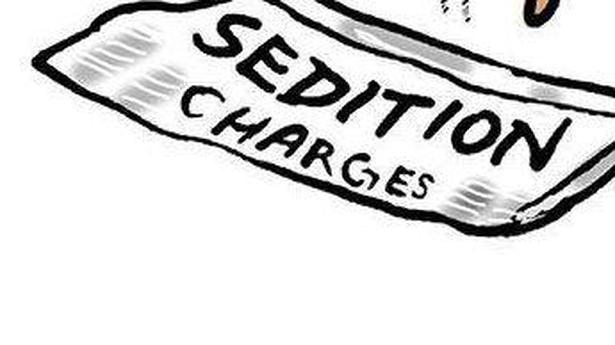 Union Minister of State for Home G Kishan Reddy said chargesheets were filed against 76 people while 29 were acquitted by the courts in 2019.

As many as 93 cases of sedition were registered in different parts of the country in 2019 in which 96 people were arrested, the Rajya Sabha was informed on Wednesday.

Union Minister of State for Home G Kishan Reddy said chargesheets were filed against 76 people while 29 were acquitted by the courts in 2019.

The highest number of 22 sedition cases in 2019 was registered in Karnataka where 18 people were arrested, he said in a written reply to a question.

Mr. Reddy said 17 sedition cases were registered in Assam where 23 people were arrested.

Replying to another question on whether any step has been taken to strengthen the sedition law (Section 124A of the IPC), the minister said the “amendment of laws is an ongoing process”. 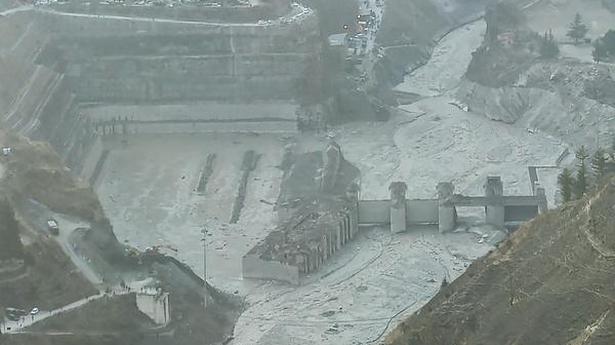 The Hindu Explains | Why are geologists worried about a slew of hydroelectric projects and environmental stress in Uttarakhand? 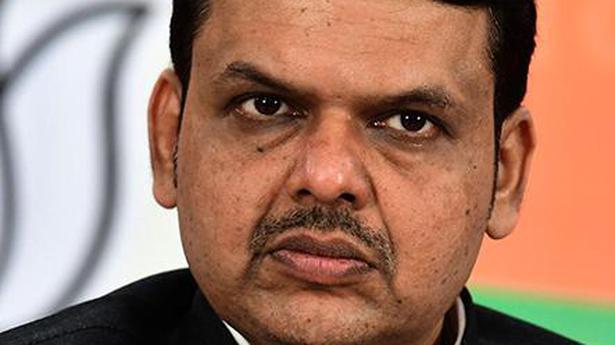