The central districts accounted for 98 new cases of COVID-19 on Monday.

According to a medical bulletin issued by the Health Department, the maximum number of fresh cases was reported in Thanjavur district with 30 patients testing positive for the virus. It was followed by Tiruchi with 23 new cases. Karur and Nagapattinam districts registered 13 cases each. Tiruvarur district reported 11 new cases, Pudukottai six and Ariyalur two. No new case was recorded in Perambalur.

No death was reported in any part of the region.

A total of 79 patients were discharged from various hospitals in central districts. Tiruchi district topped with 35 discharges followed by 13 in Nagapattinam and 10 in Thanjavur district. 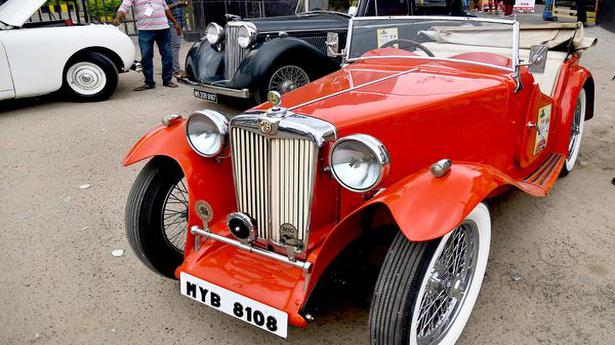 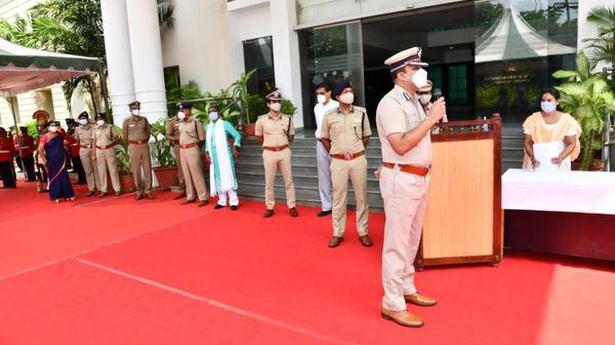 Relaxation of lockdown does not mean COVID-19 pandemic is over, says Chennai police officer