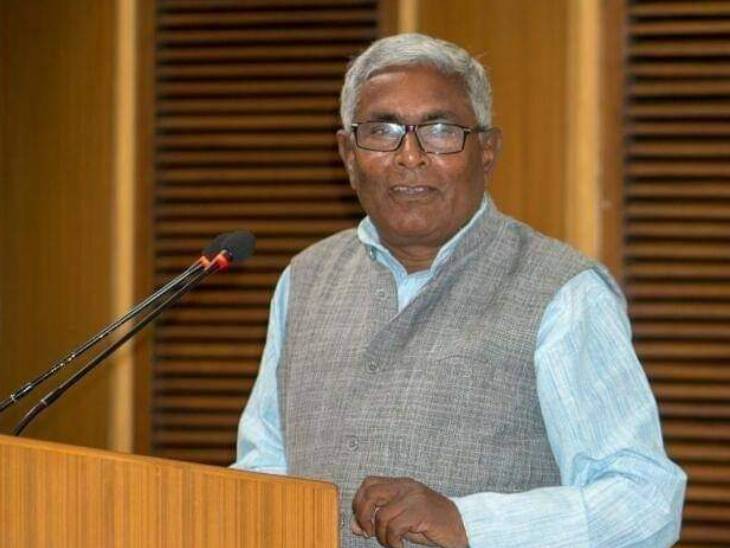 Congress leader and litterateur Jagdish Piyush, who lives in Amethi in Uttar Pradesh, died on Friday night. He was 71 years old. Jagdish was ill for the last two weeks. He was admitted to Sanjay Gandhi Hospital in Munshiganj. Where he breathed his last. Jagdish former Prime Minister, late. Rajiv Gandhi’s media was in charge. Famous lyricist Manoj Muntashir mourned his death. Said, ‘Many pages of my childhood were erased simultaneously. He went to the guide who gave me a fee of 300 rupees for the first time at the Kavi Sammelan.

Anoop, son of litterateur Jagdish Piyush, said that his father was admitted to Medanta Hospital in Lucknow for about 12-13 days. On the advice of the doctors there, he was admitted to the Sanjay Gandhi Hospital at Munshiganj on 4 February. Where his position remained almost constant. But on Friday night he breathed his last.

Jagdish Piyush (71) was one of the closest leaders of the Gandhi family. Jagdish Piyush was born on July 27, 1950 in Kasara village of Sangrampur block in Amethi district into a family of farmers. Jagdish Piyush former prime minister late. He was also the media in-charge of Rajiv Gandhi and in 1984 he also gave the slogan of “Amethi ka danka betiya priyanka”. In Congress, he started a political innings with Sanjay Gandhi. He was involved in all his political activities. He also did journalism. 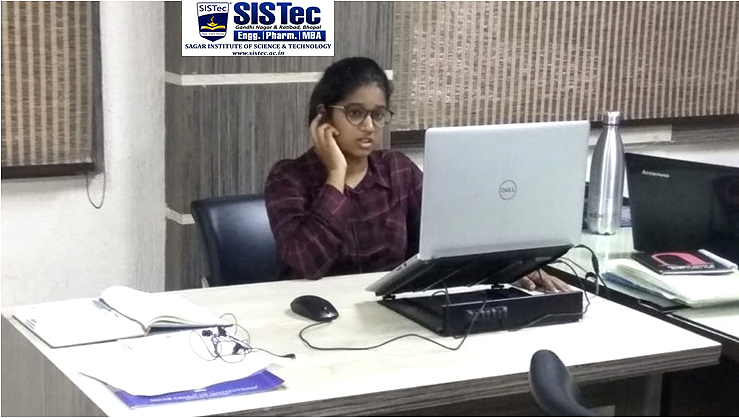 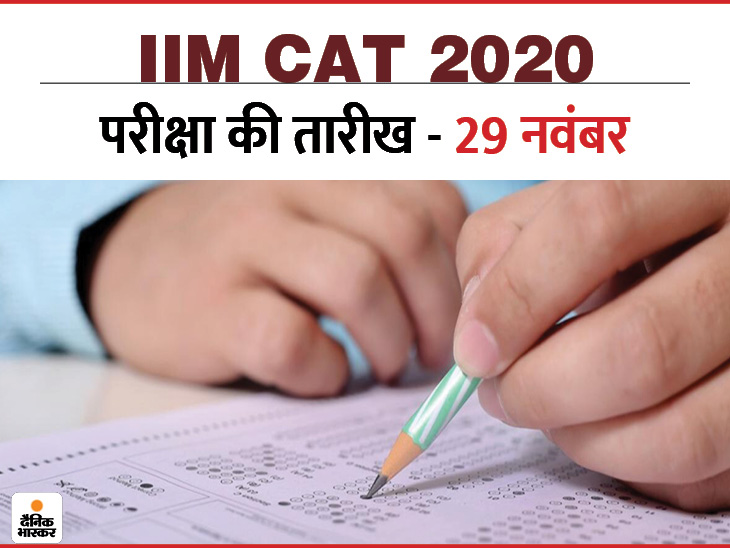 IIM Indore has released the admit card for the examination, candidates can be downloaded from the official website iimact.ac.in 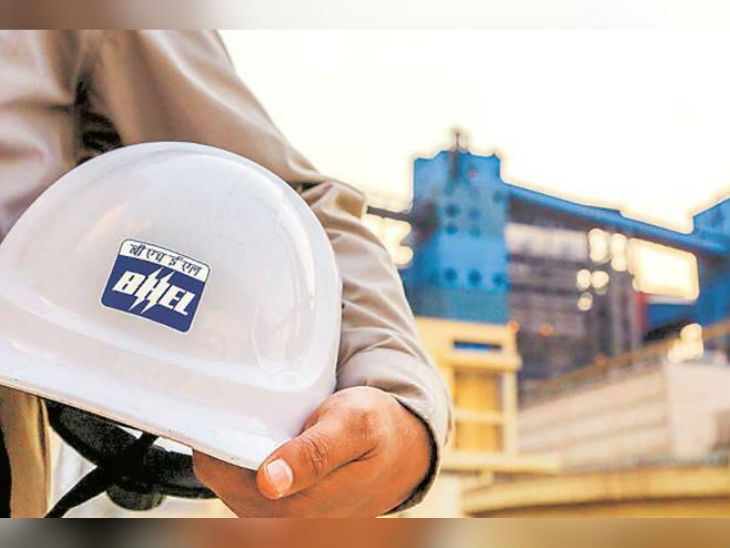