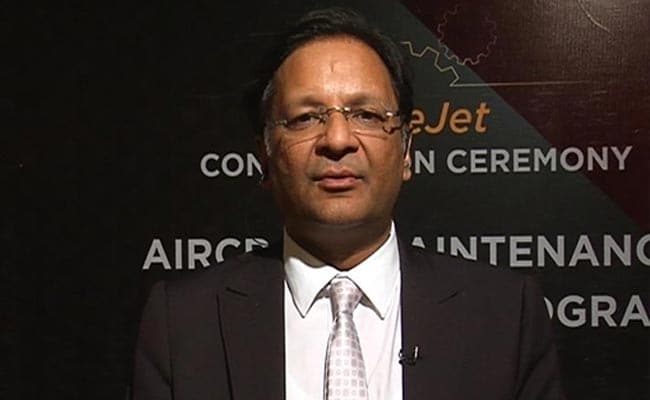 The court noted that the dispute was ‘civil’ in nature.

Spicejet Promoter Ajay Singh, who was granted interim protection from arrest by the Delhi High Court yesterday in a case of alleged fraud, said he will continue “to extend full cooperation in the matter.”

Stressing that the matter was civil in nature, Mr Singh termed the police complaint filed against him in the case “mischievous and frivolous”

“Mr Singh will continue to extend full cooperation in the matter to bring this mischievous complaint to a close. It is our belief that the matter is civil in nature and the complaint to the police is entirely frivolous,” said the statement.

“The Hon’ble Delhi High Court today stayed the non-bailable warrant issued against Mr. Ajay Singh by a lower court. The warrant was issued because Mr. Singh was unable to appear for a hearing because of covid isolation,” it added.

Earlier on Thursday, the Delhi High Court stayed the non-bailable warrant issued against Mr Singh by a lower court and directed the police that “no coercive action shall be taken against the petitioner”.

The court, in an important observation, noted that the dispute was ‘civil’ in nature.

“FIR’s in question are based on a civil and commercial dispute out of Share Purchase Agreements. The petitioner has already joined investigation and also filed a detailed reply to the Investigating Officer during the course of investigation. The dispute between the parties also appears to be of a civil nature which could not be finally concluded because of the different interpretations given by the parties,” noted Justice Anoop Kumar Mendiratta who listed Singh’s anticipatory bail application in the case for further consideration on May 24.

“In the facts and circumstances, since the dispute concerns the transfer of shares involving breach of agreed terms and conditions, it may be appropriate to grant interim protection to the petitioner,” said Justice Mendiratta.

“Accordingly, no coercive action shall be taken against the petitioner till next date of hearing and NBWs, if any, issued in this regard by the Competent Authority are stayed. The petitioner is however directed to join investigation as and when called by the Investigating Officer.”

The case relates to the transfer of shares of the airline to certain individuals in which a complaint filed had been filed at the Hauz Khas Police Station. 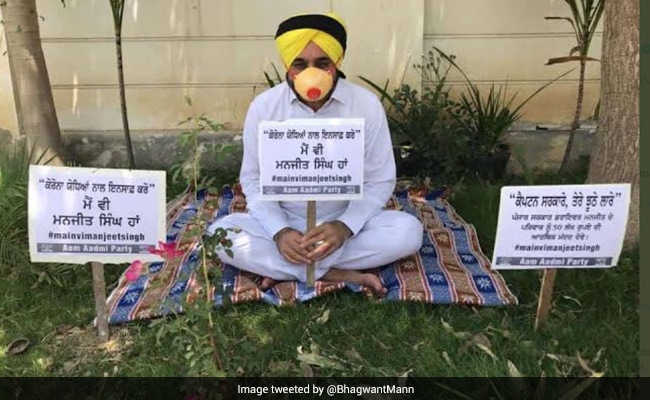 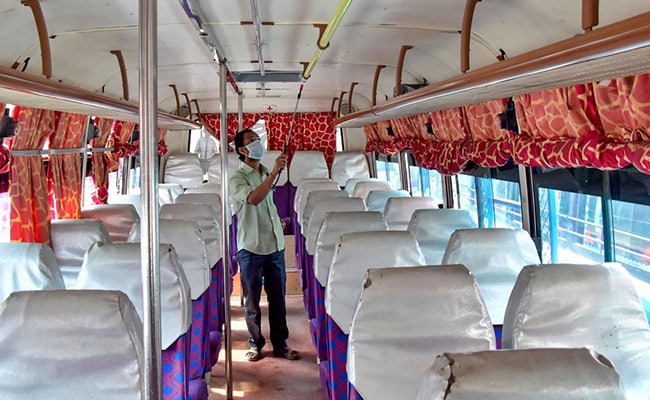 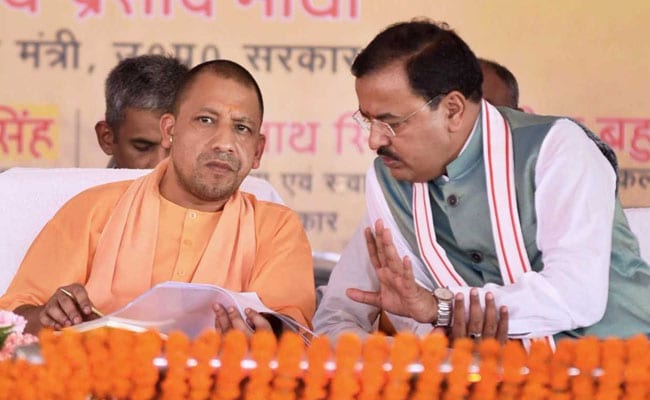 “Anyone Can Meet Him”: Yogi Adityanath’s Deputy On Shivpal Yadav Meet