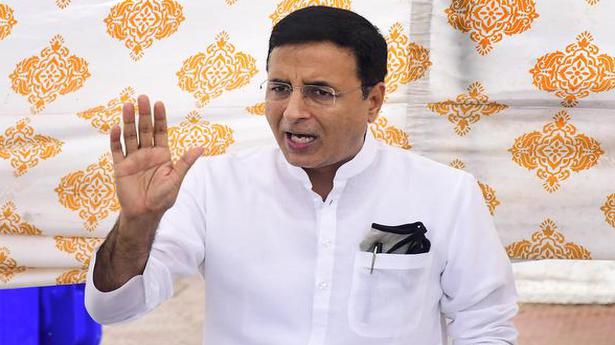 He claims that police facilitated entry of a group of miscreants in Red Fort.

The Congress demanded the immediate sacking of Union Home Minister Amit Shah and alleged that the Republic Day events, where a group of farmers stormed the Red Fort, was a conspiracy drafted by the government to malign the farmers’ peaceful protest.

“A concerted, conspiracy, aided and abetted by the Modi govt took place to malign the entire farmers’ movement. A set of people with a premeditated motive of violence, who have nothing to do with the Samyukt Kisan Morcha, were permitted to enter Red Fort,” Congress general secretary in charge communications Randeep Surjewala said at a press conference.

He claimed that the police facilitated the entry of a group of miscreants in the Red Fort. “Those who did it, Deep Sidhu and gang, have been seen in the past cohabiting with Prime Minister Narendra Modi and Home Minister Amit Shah. Instead of arresting them then and there, they were permitted to go back. The police were mute spectators,” he alleged.

Deep Sidhu is a Punjabi actor, who has been part of the protests from the beginning.

Mr. Surjewala said that there were 400-500 people present at the Red Fort but instead of arresting them, the police were now registering false cases on leaders of the Samyukt Kisan Morcha.

“It is a colossal security lapse and intelligence failure on the part of none less than the Home Minister of the country, Amit Shah. He should be sacked without delay. This is the second time, in a year, under his leadership, the nation’s capital has been pushed to the brink of unabated and unchecked violence,” he said. Mr. Surjewala was referring to the last year riots in north-eastern parts of Delhi.

He said that when open declarations were made by a certain group to deviate from the decided route on Monday night itself, how come the police and the Home Ministry did not know. “Mr. Amit Shah is the weakest Home Minister of India in the 73 years of this nation’s history. He should not be permitted to stay in the office for a single day. He must be sacked. If the Prime Minister does not sack him, then it becomes apparent that Mr. Modi is a part of this concerted conspiracy to malign the farmers,” he stated.

The Left parties also issued statements on similar lines. The CPI (M) Polit Bureau said the untoward incidents of Tuesday should not detract the focus from the main demand. “These incidents, handiwork of agent provocateurs, some with links to the ruling party, have been denounced by the entire farmers’ movement,” its statement said. Even on the agreed routes for the tractor parade, the police obstructed by resorting to lathi charge and tear gas shelling, provoking the protesters, it added. 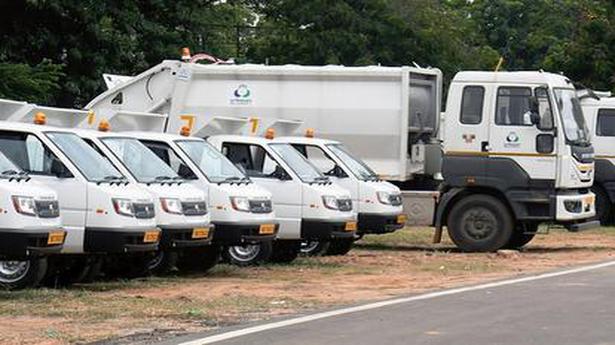 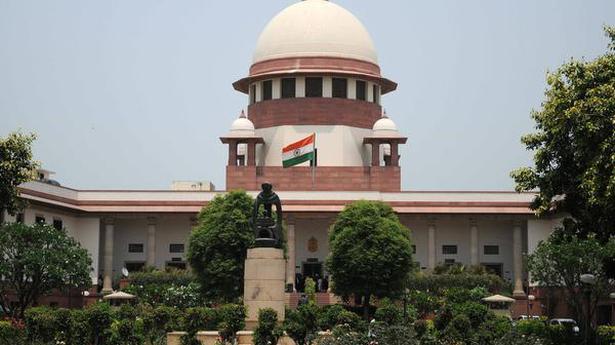