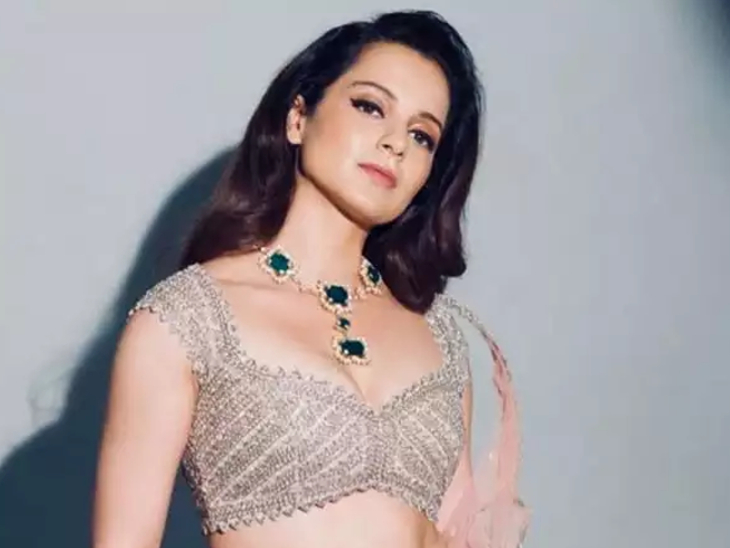 Kangana Ranot has already clarified that in her tweet she did not use the word terrorist for farmers.

A Judicial Magistrate First Class Court in Tumkur district of Karnataka has directed to register an FIR against Kangana Ranot in the farmers’ offenses case. The court has given this instruction to the Inspector of Kyathasandra police station on the basis of a complaint lodged by lawyer Ramesh Naik. Ram Naik had lodged the complaint under section 156 (3).

Demand for action against Kangana under these sections

Ram Naik has accused the actress of insulting the farmers protesting against the agriculture bill by calling them terrorists. He filed an FIR against the actress under sections 153A (spreading hatred on the basis of religion, language, race), 504 (intentionally insulting with the intent to breach peace), 108 (instigating the offense) of the IPC. Had.

Did Kangana really call farmers terrorists?
Last month, an English news website claimed in its news that Kangana had called the farmers opposing the Agri Marketing Bill a terrorist. However, the actress reprimanded the website for this. Kangana, while sharing her original tweet, challenged that if anyone can prove that they have called farmers as terrorists then they are ready to leave Twitter.

Kangana used ‘Pappu’s Champu Sena’ in her tweet. However, for whom he wrote this, it is not clear. But Twitter users had speculated that he used the word Pappu for Rahul Gandhi.

Kangna in another tweet accused the news website of spreading lies. He wrote, “Those who were spreading lies about the CAA that led to the riots. The same people are now spreading lies against the Farmers Bill and are causing terror in the country. They are terrorists. You know well Is what I said. But, you are happy to spread lies. “ 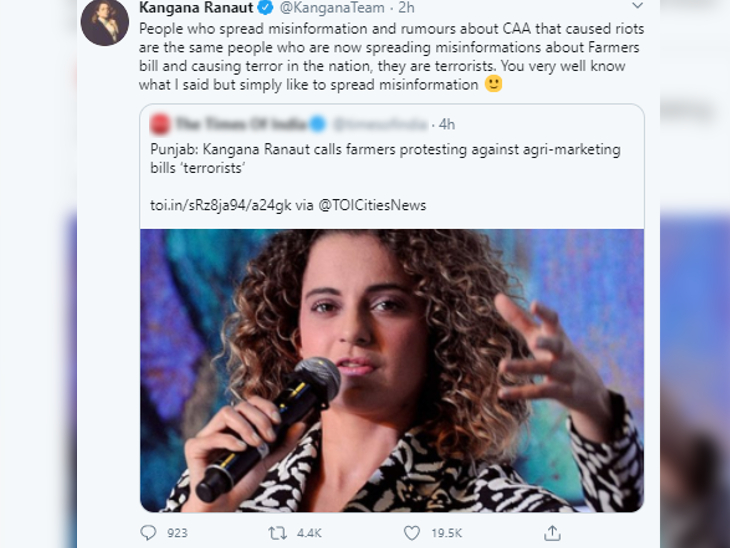 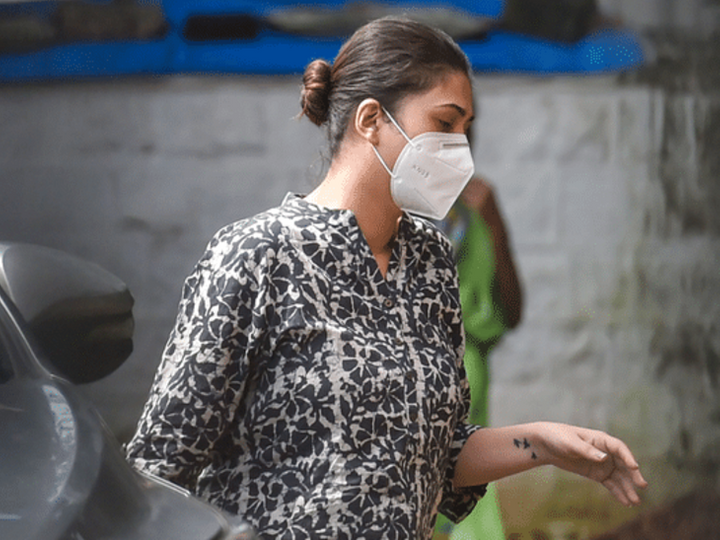 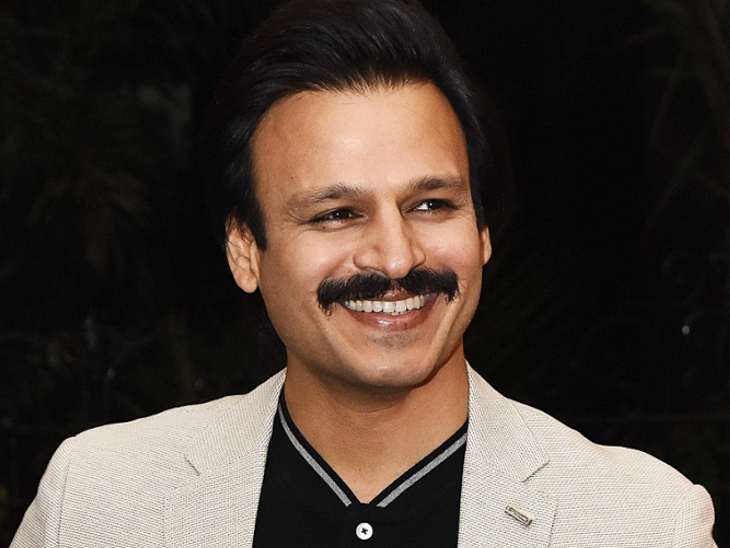 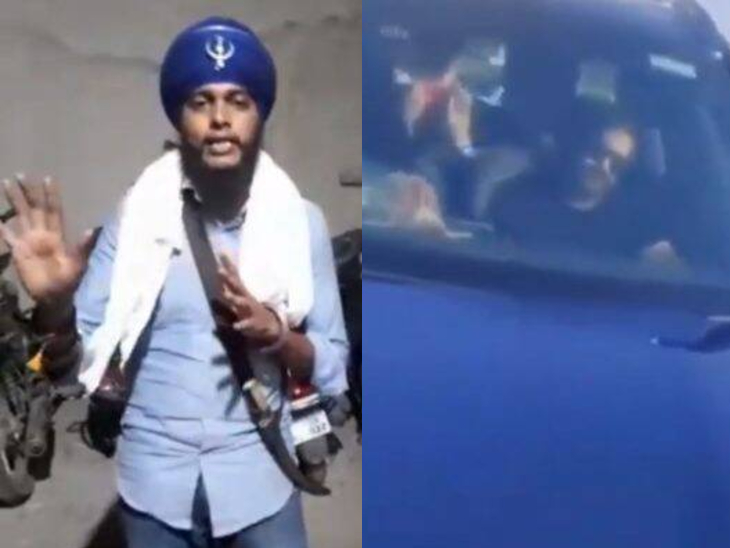 Controversy: Rajdeep Singh, who stopped Ajay Devgan’s car, got bail, the actor did not let Film City go for 15 minutes.