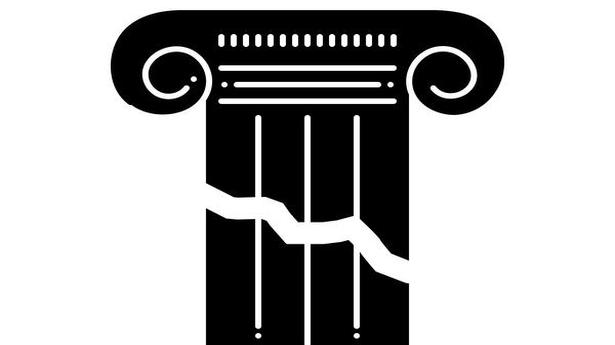 In the history of Independent India, there are many important dates which are both eventful and historic. November 26 is one such historic day — also known as Constitution Day. The Constituent Assembly of India adopted India’s Constitution on this day, in 1949.

To make this day ever more significant, and to make the ethos of Indian Constitution memorable, the Narendra Modi government, in 2015, decided to celebrate the day officially. Post Independence, the leaders of our great country firmly decided that the fruits of Independence have to be enjoyed by all sections of society. The result was: universal adult suffrage and India emerging as the world’s biggest democracy. To strengthen our unity amid diversities, establishing a political system based on the strong edifice of democracy was the only priority at that time. The architect of the Indian Constitution, Dr. B.R. Ambedkar, once said, “Political democracy cannot last unless there lies at the base of it social democracy. What does social democracy mean? It means a way of life which recognizes liberty, equality and fraternity as the principles of life.”

A journey into our history also shows India’s persistent efforts towards imbibement of greater democratic values. This democratic tradition of India was first infringed upon during British Rule. Second, one has the actions of the Congress during Indira Gandhi’s time. In this context, B.R. Ambedkar’s statement is relevant and contextual when he said, “However good a constitution may be, if those who are implementing it are not good, it will prove to be bad….” This observation was vindicated when a national emergency was declared in India on the midnight of June 25, 1975. Even after 46 years, in 2021 we are reminded of this attempt to murder our democracy and the democratic rights of its citizens.

The history of the world has seen many ups and downs in connection with human values, racial and social discrimination, apartheid, and war-time treatment to name a few. The strong democratic tradition of our country suffered a blow when Prime Minister Indira Gandhi decided to send all Opposition leaders to prison on the pretext of Emergency. Its imposition was not done to thwart any attempt of political violence or sedition, but was a manifestation of her anger and an obtuse attempt to enjoy political supremacy. It was a great disappointment to see that the Congress Party, which had committed to uproot the British Rule in 1947, to establish democracy, and subsequently gain the support of innumerable Indians, now became a subservient tool. Government machinery was misused. Mrs Gandhi justified her actions: “The deep and widespread conspiracy which has been brewing ever since I began introducing certain progressive measures of benefits to the common men and common women of India in the name of democracy, the plot sought to negate the very functioning of democracy. Duly elected governments have not been allowed to function, and, in some cases, force has been used to compel members to resign in order to dissolve lawfully elected assemblies.” However, her statements left two unanswered questions. After the verdict of the Allahabad High Court, why did she have to impose Emergency? Second, why did the Congress government in power override the Allahabad High Court and use force against the Opposition leaders?

Mrs Gandhi’s fears emanated from legal and political problems which resulted in her dark act under the garb of national security. The happenings in the aftermath of the general election of 1971, when her political opponent, Raj Narain, filed a case in the Allahabad High Court, the subsequent judgment that went against her, the declaration of her election being illegal, and her being deprived of holding any government post for a period of six years, are evidence of this. Instead of obeying the court order, she preferred to cling to power. With the Opposition leaders resorting to a civil disobedience movement, she raised sedition charges against them. She did everything to make the democracy weak.

It was on the midnight of June 25 that Jayaprakash Narayan (JP), who was spearheading a movement against corruption, found himself in the cross hairs of the police. He had demanded Mrs Gandhi’s resignation following her conviction by the Allahabad High Court. He was resting at the Gandhi Peace Foundation when a member of the Foundation tried to telephone a journalist to convey the news of JP’s arrest. Little did he know that electricity supply to all newspaper offices had been cut. Mrs Gandhi was trying to subvert the voice of the fourth pillar of democracy. Veteran journalist Kuldeep Nayar had this to say: “For long, he (JP) had an uncle-niece relationship [with Mrs Gandhi] and he called her Indu. But over the years, especially the previous two, they had drifted apart. He considered her the fountainhead of corruption and the destroyer of basic values.” And after the Allahabad High Court judgment, he said she had no moral right to continue as Prime Minister. He was of the opinion that she had to quit office immediately. Her clinging to office was “against all public decency and democratic practice”.

Morarji Desai was also arrested. A staunch follower of ‘non-violence’, he accepted his detention gracefully. When a journalist from Italy had earlier spoken to him about the possibility of his arrest, Morarji Desai had said, “She will never do it….” Once arrested, he said, “When God wants to destroy people, he first makes them mad.”

Instructions were sent from the Prime Minister’s Office to arrest leaders in the States, under different Acts and Sections. The Research and Analysis Wing was also used for this purpose. Consequently, the Maintenance of Internal Security Act (MISA) was amended. During this amendment, the Government had made the assurance in Parliament that the Act would not be used for political vendetta. But the reality was far different.

Ashok Mehta, leaders from the Jana Sangha, Atal Bihari Vajpayee and Lal Krishna Advani were also sent to jail. The Government’s list of the number of detainees featured 676 arrests. The arrest of JP and banning the Jana Sangha was a long-drawn plan of Mrs Gandhi. West Bengal Chief Minister Siddhartha Sankar Roy also proposed a ban on the Rashtriya Swayamsevak Sangh through an ordinance.

A total ban was implemented on the publication and circulation of a weekly newspaper, Panchajanya, published by the Jana Sangha along with the publication and circulation of a news daily, Tarun Bharat, and a monthly magazine, Rashtra Dharma. The attack on the fourth pillar of democracy was obvious; in some instances, police personnel entered the offices of these publications without a search warrant and locked the offices. Even lawyers were intimidated not to aid publishers. Those who defied the government’s gag order to help publishers were also arrested under the National Security Act.

Democracy and its virtues were trampled during those fateful years. To eminent journalist K.T.J. Menon, Mrs Gandhi was the ‘first woman autocratic leader of the world’. Every year, on June 25, we remember this black chapter in India’s democracy.

On this day, we should resolve to take steps to avert the repetition of such a mindless and draconian act that affected politics and the fourth pillar of democracy. Let us undertake a firm resolution to remain committed to the Indian Constitution, its values and the country’s democratic ethos.

Himanta Biswa Sarma is the Chief Minister of Assam and Convenor of the North East Democratic Alliance, a forum of regional political parties aligned with the Bharatiya Janata Party Every taluk to have Child COVID Care Centre 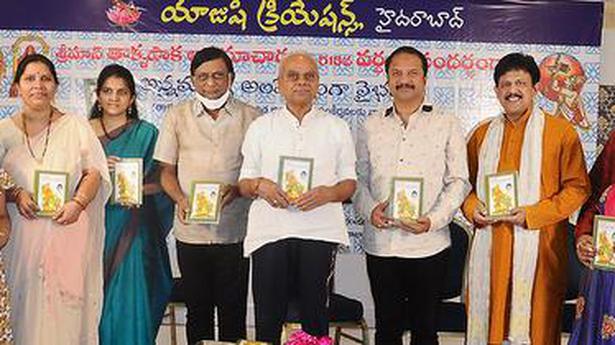