The long-pending demand that seven Scheduled Caste communities be grouped into one, as Devendrakula Velalar, gained significance in August 2015 when the then BJP president, Amit Shah, attended a meeting organised by the Devendrar Thannarva Arakkatalai (a trust) in Madurai and formally passed a resolution supporting it.

A month later, Prime Minister Narendra Modi met around 100 Devendrakula Velalar delegates from the trust that supports the demand and promised to look into the demand.

Subsequently, Puthiya Tamilagam president K. Krishnasamy organised several public meetings and protests, demanding not just that the seven communities be renamed, but also that they be removed from the Scheduled Caste list altogether.

On Saturday, Dr. Krishnasamy said while the development was a milestone, Devendrakula Velalars’ permanent demand was to be removed from the SC list.

“The change in name of the community is related to identity, but the community will not feel that it has achieved freedom or that its identity has been recognised without it being removed from the SC list,” he said.

He added that though the State government and the Centre had taken efforts to effect a change in the name of the seven communities to Devendrakula Velalars, there was a need to find a permanent solution to the psychological and social discrimination and oppression faced by the community due to it being added to the SC list.

Mr. Thangaraj of the Devendrar Thannarva Arakkatalai, who claims to be the first petitioner to the State government on the issue, said this was the first time an amendment to rename an SC community in Tamil Nadu was moved in Parliament.

“This is the first time an amendment with respect to an SC community in Tamil Nadu [to group seven sub-castes as Devendrakula Velalar] is being made in independent India. Rest have all been government orders,” Mr. Thangaraj said.

He felt the amendment would benefit the BJP and the AIADMK in the upcoming election. 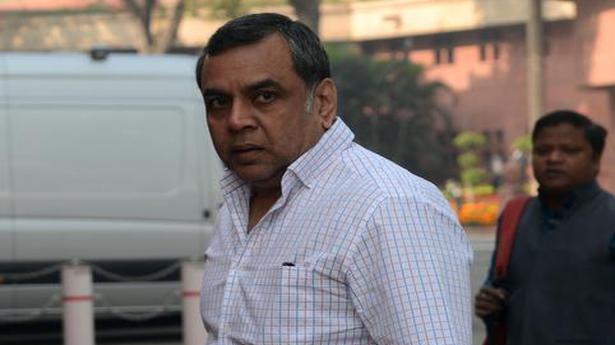 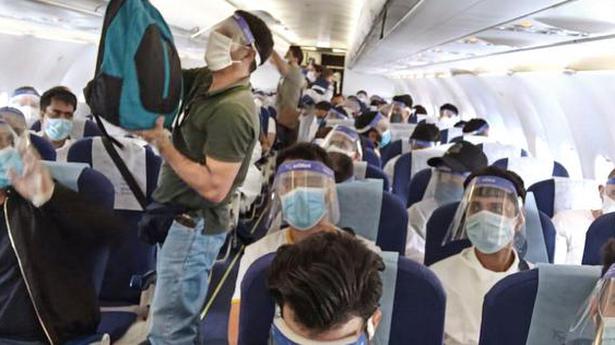