They seek a wildlife reserve for elephants to prevent them from raiding farms, homes

With rows of Sri Lankan flags fluttering in the morning breeze, it was not hard to spot the Independence Day event on Thursday in Walsapugala village, in the southern Hambantota district. But paired alongside were black flags, flapping as much, on poles slightly shorter.

“While they celebrate this day in a grand manner in Colombo, we are marking it with both national flags and black flags. We are not shaming our country, but we want to remind our rulers of the darkness that has descended on our lives,” said Mahinda Samarawickrama, leader of a local farmer organisation, delivering a fiery speech from the podium. “What does an Independence Day mean, when neither our farmers nor our elephants are free?”

Mr. Samarawickrama’s organisation, and some 80 other farmer groups in the district, have been agitating for weeks, demanding that the government soon gazette a Wildlife Management Reserve in the area. This, they hope, will put an end to wild elephants ravaging their fields and homes.

The farmers accuse the government of pursuing “thoughtless, large-scale development” that destroys the elephants’ natural habitat. “With their own lands gone, the animals come into our agricultural plots, destroy all our crops, kill our people. This has been going on for 13 years now,” said S.P. Surasena.

In 2007, Mahinda Rajapaksa, who was then serving his first term as President, kick-started big-ticket development projects, including the Hambantota port, Mattala airport, and international cricket stadium in Suriyawewa. He extended the Southern Expressway and promised an export processing zone to bring investment and jobs to his home district. These, coupled with a thrust on expanding commercial, export-oriented farming, meant unutilised land near water sources were coveted. Although the infrastructure projects, mostly China-backed, put Hambantota on the world map, locals are unimpressed.

“Our farmers are losing land, youth are jobless,” said Chandrasena Gamage, a farmer leader. The district contributes considerably to the country’s paddy, vegetable and fruit — particularly banana — production. “Farmers like me are facing a severe crisis, losing lakhs of rupees every time an elephant attacks. There are about 450 elephants in our area. They need protection too,” he said.

Sri Lanka has an estimated 6,000 elephants, and hundreds die every year, frequently in ‘hakka patas’ or traps made of explosives, and gunshot injuries. In 2019, Sri Lanka reported 407 elephant deaths, the highest number recorded in the world. In 2020, 318 elephants and 112 people were killed in conflicts, according to the Wildlife Department.

“People speak of how many elephants or humans have died. It is tragic, but we also need to see what this is doing to agriculture as a whole,” said K.W. Sumith Kumara, a local political activist.

Most farmers do not view the problem as a “human-elephant conflict”, as often framed by officials and the media. It is a long-brewing conflict between development on the one side, and vulnerable farmers and the elephants on the other, they argue.

Challenge from a stronghold

The government’s delay in gazetting the wildlife reserve despite many assurances, has raised suspicion among farmers. “They should tell us which area will be gazetted and how they will ensure that the rights of farmers and elephants are protected,” said Mr. Samarawikrama, a fortnight after Hambantota farmers began their protest.

Hambantota is home to 6.5 lakh people and voters here, including most farmers, backed the Rajapaksas in the November 2019 presidential polls and the August 2020 general elections. Of the seven district representatives in parliament, six are from the ruling Sri Lanka Podujana Peramuna (SLPP), including Cabinet Ministers Chamal Rajapaksa, elder brother of the President and Prime Minister, as well as Namal Rajapaksa, son of the PM.

The continuing farmers’ struggle in Hambantota is the first instance of protracted resistance from within the ruling regime’s southern, Sinhala Buddhist core constituency, and it has drawn support from farmer organisations and trade unions elsewhere.

Veteran farmer activist Terrance Gamini, who leads the Rajanganaya United Farmers’ Association in Anuradhapura, in the North Central Province, travelled eight hours by road to participate in the protest. “We see how farmers from different parts of India travel all the way to Delhi to extend their support. This is nothing,” he said. The Indian farmers’ struggle figured in several speeches at the event, as a source of “inspiration”.

The Hambantota farmers’ call for a dedicated elephant corridor has found resonance across the country, Mr. Gamini said, as farmers routinely faced the problem of elephants destroying their crops.

The pandemic year worsened their situation, as they were unable to sell their produce amid restrictions. “We had the produce but couldn’t sell it because distribution was halted. The government, without addressing that problem, was giving us food packs. It was a joke,” he said.

His take was a striking contrast to President Rajapaksa’s Independence Day speech in capital Colombo the same day. “It is our aim to further develop and strengthen the domestic agriculture sector so that it becomes a significant foreign exchange earner”, said the President, vowing to support farmers.

Mr. Gamini, did not find reason to cheer. “Focusing on agriculture does not mean focussing on farmers. They mean agribusiness. That is what they want to develop. The plight of farmers does not really matter to them.” 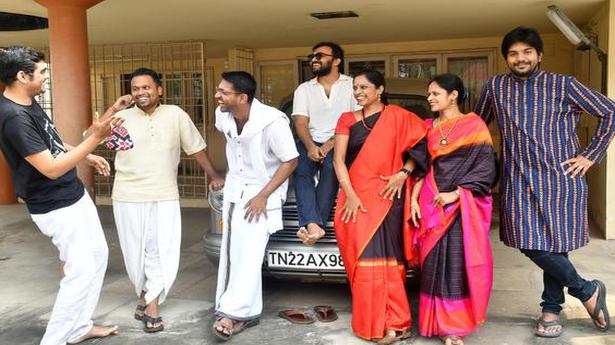 The rise of the third generation in Carnatic music 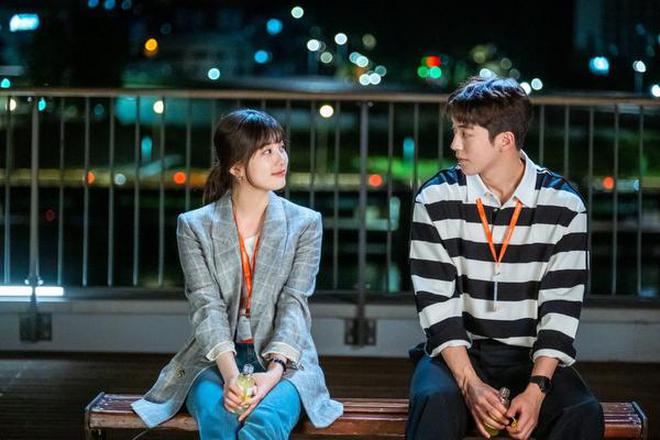 Clued In #216 | Cryptics are so challenging only on the surface