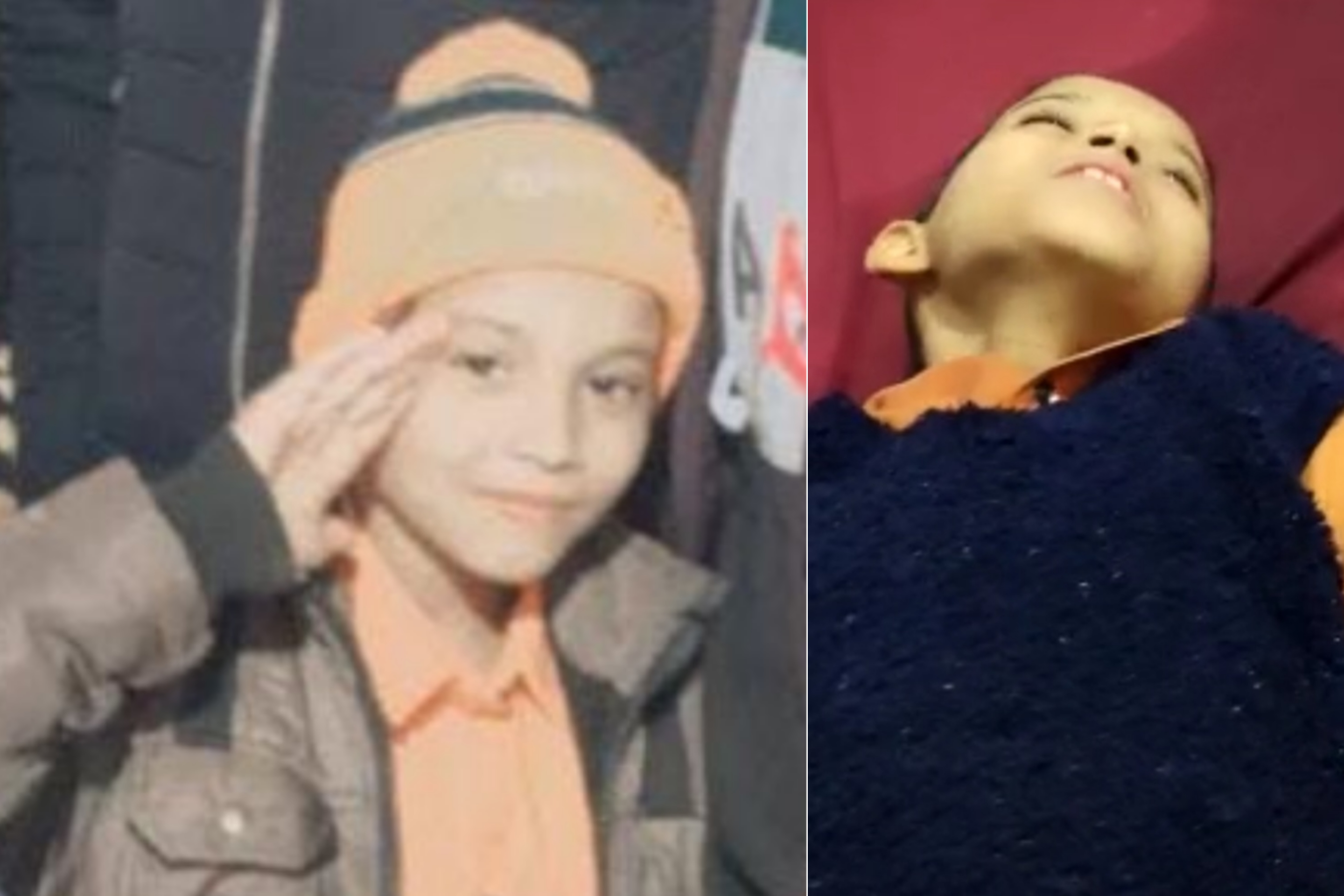 Uttar Pradesh
December 14, 2022 Divya Bharat A few days ago the dog had bitten, Death, the relatives did not know

The terror of stray animals is increasing in Agra’s Bah Tehsil area. Here, two days ago, an 8-year-old boy suddenly started behaving like a puppy. At first, the family members felt mischievous about the son on taking out his voice and tongue like him, but when his health deteriorated, he was taken to the hospital, where he died. The local people have appealed to the Pradhan to get the dogs caught.

According to information, 8-year-old son of Arvind Bhadauria, resident of Rudmuli village of Bah tehsil, Naitik was studying in fourth grade at Achhelal Public School in Bah. He was bitten by a dog a month and a half ago while coming from school. The child did not inform the family members about this.

the child was constantly acting strange

Arvind told that since last week the son was doing some strange acts. He used to stick out his tongue on every matter and then used to do strange things. Initially we thought it was his prank. When his health worsened, when he was taken to Agra’s SN Medical College, it was found that he had rabies. He died after two days of treatment.

The relatives have performed the last rites of the child. On the other hand, Arvind’s father says that there are many inferior dogs around the village and they pounce on the children. The Pradhan has been asked to take government help and get the dogs caught and released away.

He died during treatment at SN Medical

Baby girl Of Are finished Is Death

Just a few months back, an innocent girl was attacked and injured by stray dogs in Dhanauli area of ​​Malpura police station of Agra. He died during treatment at the district hospital. Agra Municipal Corporation is also doing the work of sterilization by catching dogs at this time. 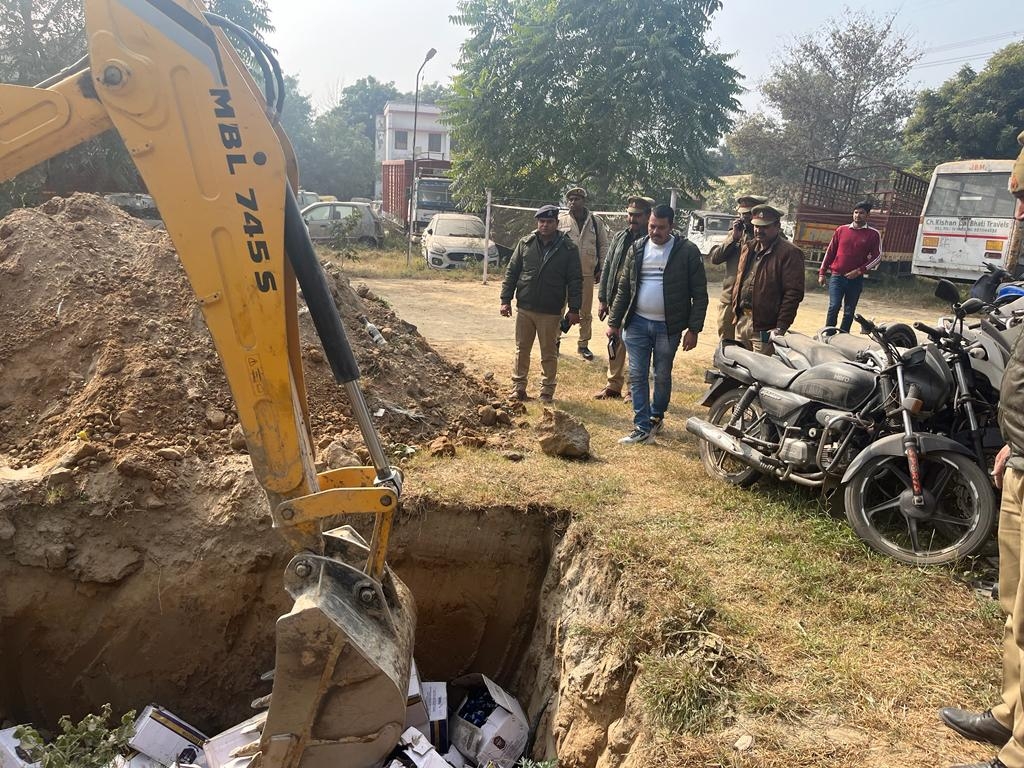 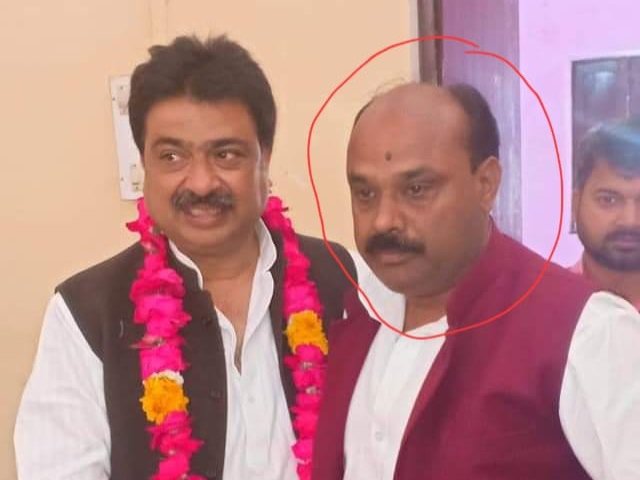