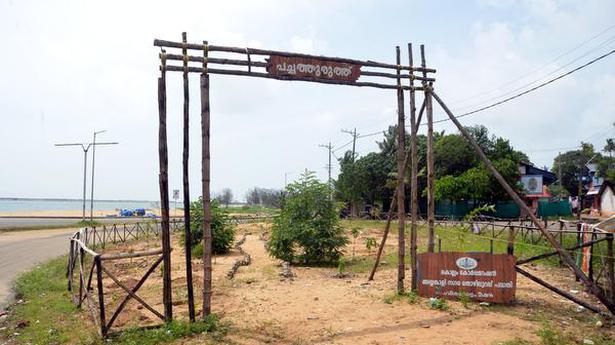 
Various local bodies in the district have converted 10 hectares of fallow land into 100 green islands as part of the Pachathuruthu project, an initiative of the Haritha Keralam Mission. The Kollam Corporation alone has developed 23 natural green habitats and the authorities are planning to extend the project to all 55 wards. Ayyankali Urban Employment Guarantee Scheme (AUEGS) workers were in charge of preparing the land, planting and maintaining the biowall.

A stretch of land near the Kollam beach was transformed into a Pachathuruthu to prevent waste dumping in the area and the surrounding biowalls are expected to protect the islands from encroachment. At present, 38 local bodies is the district have developed natural and heterogeneous green patches full of endemic trees and plants. The authorities had identified fallow lands that also included public places after the project was announced.

Karunagappally municipality that cultivated a herbal garden on the premises of Government Ayurveda Hospital bagged an award from the Haritha Keralam Mission. The local body has set aside 2 cents of land to grow the herbal garden while a mini forest similar to Mangalavanam in Kochi will come up in 40 cents of land attached to the municipal crematorium.

The bio-diverse green island will have bamboo, shrubs, herbs, trees and a biowall. The Kulathpuzha grama panchayat has grown three islands near post office, KSRTC stand, and handloom weaving centre.

Alappad grama panchayat that has been facing serious environmental threats has grown a mini forest of fruit-bearing trees on 2.5 acres of land that was lying idle after mineral sand-mining. The local body has also planted mangroves to protect the water sources in the region as part of the project.

The Social Forestry Division had provided the saplings required for the project and at present efforts are on to record the location, area, number of plants and species at each Pachathuruthu using satellite mapping with the help of the Kerala State IT Mission (KSITM).

The target of the project is one green island in every local body across the State. The Haritha Keralam Mission has issued specific guidelines for cultivating mini forests and expanding the green cover. Mostly indigenous varieties matching the topography of the place will be planted. In connection with the intensive drive, everything from thick natural forests spread in multiple acres to small green patches will come alive in land belonging to government, institutions, private parties, and puramboke. 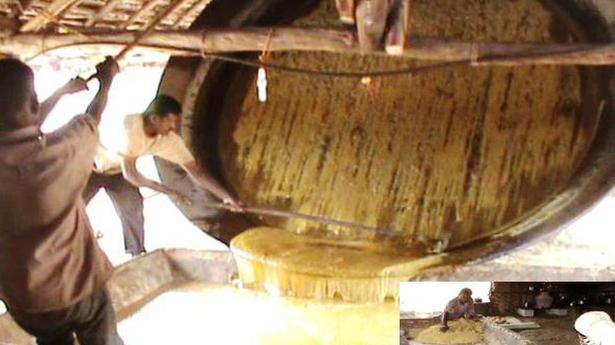