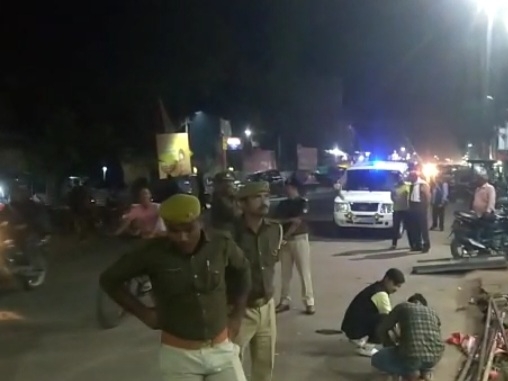 In Amethi, the shopkeepers who set up shop till the road by illegal encroachment, today the administration lashed out. In the presence of CO and SHO, the encroachment on the road in Musafirkhana town was removed by the administration. During this, a large number of local police and forces from nearby police stations were also present. After removing the illegal encroachment till the road, the CO warned the traders not to encroach again.

Traders were given strict instructions 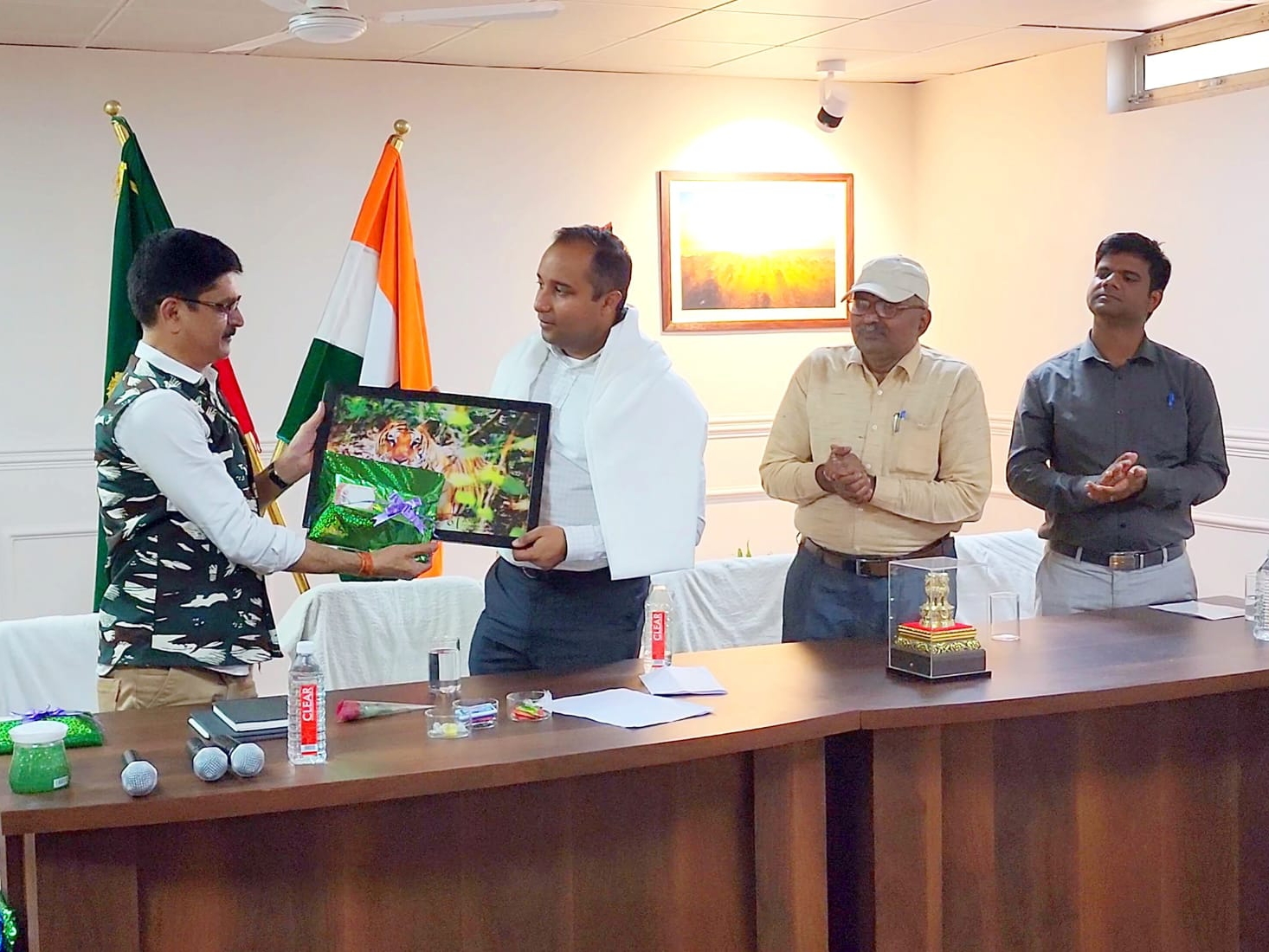 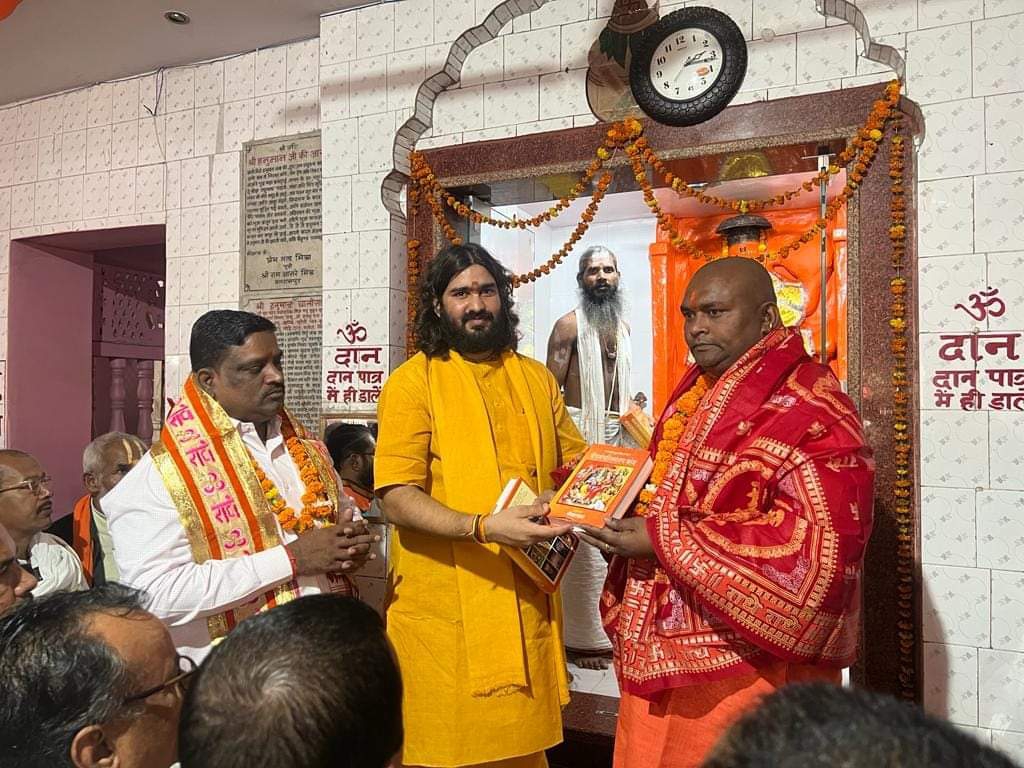 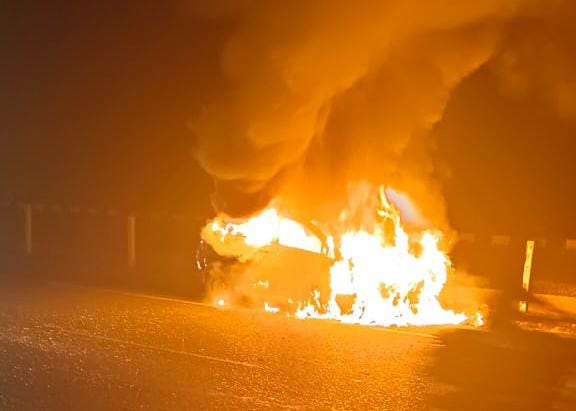