The Madurai Bench of the Madras High Court has disposed of a petition filed by a medical aspirant after the court was informed that she was allotted a medical seat in the Government Erode Medical College and Hospital. She was allowed to participate in the second phase of the medical counselling after she missed the first phase due to lack of communication.

The court was hearing the petition filed by S. Gowsalya of Sivaganga district. She moved the court seeking a direction to the State to allot her a medical seat. Despite her eligibility for the selection she could not attend the first phase of the counselling. Hailing from a remote area, she could not get the communication on time due to network connectivity issues.

Such benefit ought not to be denied to a deserving student like the petitioner who hails from a remote rural area merely for the reason that she could not attend the first phase of the counselling. Whatever be the reasons for her absence at the first phase of the counselling, the same cannot be held against her, denying her the most valuable and a lifetime opportunity of pursuing her dream of becoming a doctor. In the realm of a beneficial public policy of this nature, a liberal and equitable dispositions are to be preferred than adopting a pedantic and inflexible approach, in the larger interest of the recipients of the policy benefits, in order to subserve the ends of justice, the judge said. 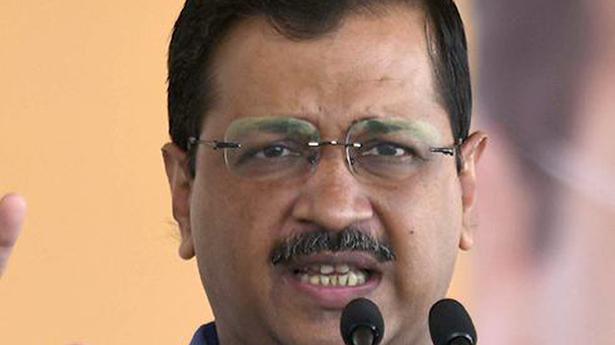