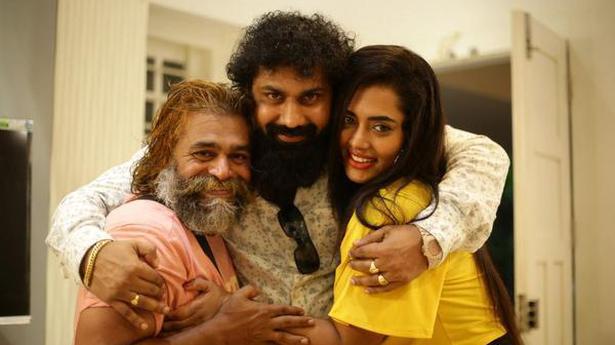 
What happens when a thief witnesses an unexpected incident while on the prowl? Does he side with justice or with evil? Choran, directed by Santo Anthikad, portrays the moral dilemma of a thief who happens to be at the scene of crime. The thriller, says Santo, was shot only at nights in order to create the effect of a dark narrative. It was shot at a stretch for 15 nights, he adds. Director, producer and businessman Praveen Rana essays the lead role. Praveen’s first film Anan, in which he plays a revolutionary, is set to start its second schedule.

Remya Panicker who has acted in Porinju Mariam Jose plays the female lead. Though challenging, shooting for the film was a rewarding experience, says actor Sinoj Varghese, who rose to fame through Lijo Jose Pellissery’s Angamaly Diaries. Produced by Prajith K M, the film has been scripted by Stanly Antony. While cinematography has been handled by Suresh Babu, music is by Kiran Jose. 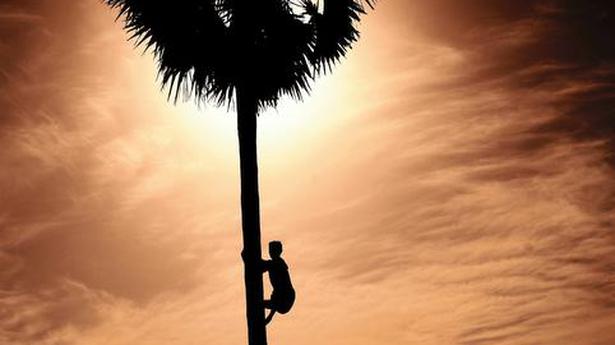 Conservation groups put the spotlight again on the palmyra 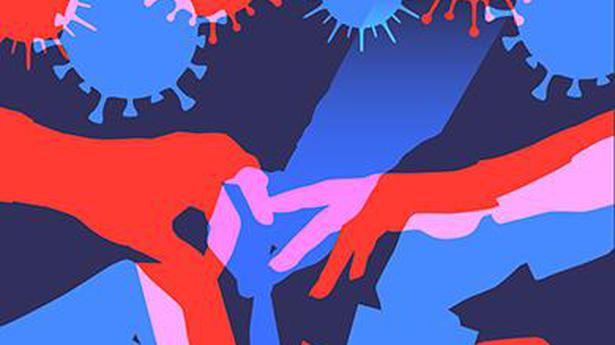