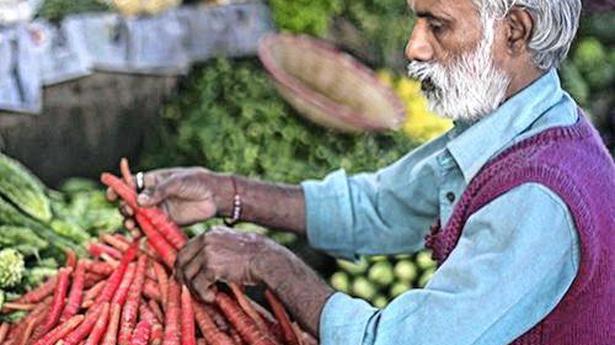 In an interview with The Hindu in October this year, the Union Labour Minister claimed that the four labour codes would generate employment and secure the basic rights of the workers. He also claimed that the labour codes seek to universalise the right to minimum wage of workers and social security entitlements. These appear to be extremely positive steps from the perspective of all workers. Why, then, have the labour codes not been universally welcomed by workers and their organisations, with even the Bharatiya Janata Party-affiliated Bharatiya Mazdoor Sangh opposing the codes? What are the reasons for this cold reception to what the BJP claims is a game changer for all workers in the country?

Let us first look at the claim of universal social security. The codes mandate benefits of Employees’ State Insurance (ESI) and Provident Fund (PF) only for workers belonging to establishments employing 10 workers or more. This leaves out nearly 80% of all Indian workers — the informal sector — from the ambit of these benefits. These workers have to be satisfied with a promise of some special schemes for them in their as yet undefined future. They may also be allowed access to underutilised Employees’ State Insurance Corporation hospitals — and even that only on payment of a usage charge! The most ubiquitous workers we encounter in our daily life — our domestic help, or the street vendor, or even the paper boy who delivers the morning newspaper home — are all left out of reckoning of this universal coverage.

What does ESI coverage mean for the remaining 20% of the workers? In 2016, the ESI covered 2.1 crore workers; this increased to 3.6 crore by March 2019. The ESI employed around six doctors per one lakh beneficiaries in 2016, as against the World Health Organization norm of 100 doctors; the proportion of doctors to beneficiaries would have further fallen with the expanded membership. The ESI would have needed to urgently increase doctor and paramedical strength, for which it would need more resources. However, in the interest of ‘ease of doing business’, the employer plus employee contribution to the ESI was reduced from 6.5% to 4% from July 2019. The decision to reduce the contribution rate at a time when the need for the ESI was to increase expenditure on medical care surely appears counter-intuitive. With the new codes seeking to cover 20% of all workers, the membership would further increase to around 10 crore workers: a three-time increase over the membership in 2019. The available capacity of the hospitals and dispensaries would evidently be inadequate. The hope of ‘underutilised hospitals’ being made available to the informal sector is mere populist kite-flying.

There is another side to this picture. The ESI coverage follows the map of industrial growth in the country. Thus, in industrialised States like Karnataka and Tamil Nadu, the ESI covered around 20% of the population as beneficiaries in 2016; the corresponding figure was just 0.7% for Bihar. Surely the possibility of scaling up coverage is a remote possibility in Bihar, given the very low base at present. It is not surprising that the granting of universal social security does not seem to have figured big in the election rhetoric before the Bihar Assembly election. The political promises there are more basic — to provide jobs rather than job regulation.

While introducing the new codes, the government also did away with a number of existing cess-based welfare schemes. These included the Beedi Workers Welfare Board, covering an estimated five lakh home-based women workers. Even to this day, older beedi workers in the erstwhile South Kanara district of the Madras Presidency credit the education schemes available to them to the Board, which they say, enabled their children to escape the pernicious bind of poverty. The workers also had access to free dispensation in the hospitals run by the Board. With the new codes, the beedi workers will forego these facilities in exchange for an undefined promise of universal social security.

The second claim for universal coverage was of the minimum wage. According to the Union Labour Minister, at present only around 30% of all workers get covered under the various minimum wage schedules. The government’s remedy in the codes is to include a floor wage covering all workers. At various instances, the Labour Minister announced a floor wage of ₹178 per day in 2019; and more recently the Finance Minister announced ₹202. This is only a little more than half the ₹375 per day recommended by the Labour Ministry’s Expert Committee on Wage in 2019; and also lower than the poverty line family expenditure estimated by the government-appointed Rangarajan Committee in 2011, corrected for inflation. This ‘floor wage’ should more aptly be called the below poverty line, or BPL wage. It can only serve to pull down wages, far from shoring up the wage level.

Comment | A wage code that is a hasty composition

The true colours of the government are clearly revealed. These codes, which also include various measures restricting the unions’ right to strike and relax norms for factory closure, serve to improve the ‘ease of doing business’ ranking instead of improving the conditions of employment. The popular children’s fairy tale, ‘The Emperor’s New Clothes’, shows up the Emperor as wearing nothing. For the unorganised sector workers, the labour codes provide a similar story; a set of fairy tale promises that are nothing but a mirage. 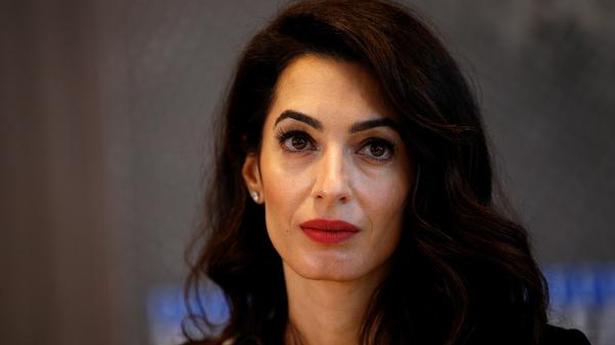