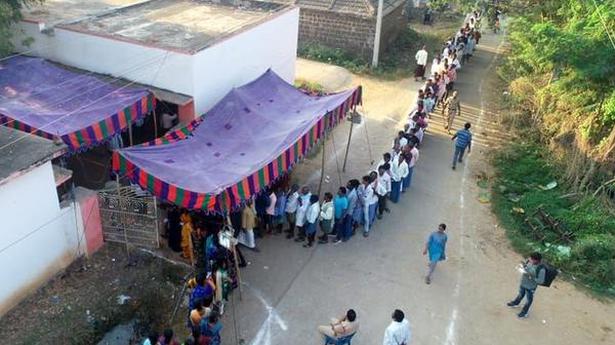 
Andhra Pradesh State Election Commissioner (SEC) N. Ramesh Kumar has directed the Krishna District Collector to book a case of violation of the Model Code of Conduct, which is in force for the gram panchayat elections, and the Superintendent of Police to initiate criminal proceedings against Civil Supplies Minister Kodali Sri Venkateswara Rao (Nani) for “making vitriolic attacks on him,” as a follow up to Friday’s restraint order.

In his proceedings, Mr. Ramesh Kumar questioned whether the Minister, who had solemnly pledged to uphold the Constitution, has the legitimacy to attack the State Election Commission in the midst of the electoral process.

The Commission maintained great self-restraint even in the face of abusive attacks on the Commissioner by the Minister in the past, Mr. Ramesh Kumar stated.

The SEC further said Mr. Venkateswara Rao had submitted his reply on Friday evening through his advocate in an attempt to justify his attacks, and he showed no remorse for his utterances.

Instead, the Minister had advised the Commission to see the video (in which he made the comments at a press conference) in its true spirit, the SEC observed.

The Minister’s remarks reflected his past history of vituperative discourse and attacks that were intended to malign the Commission, he said.

“The tone, tenor and language of the Minister can be categorised as hate speech, which has not been defined in any law in India,” Mr. Ramesh Kumar asserted. 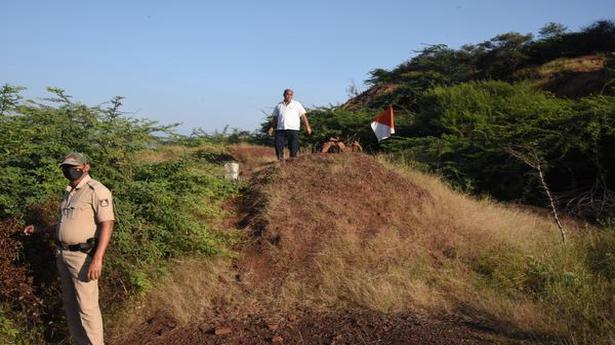 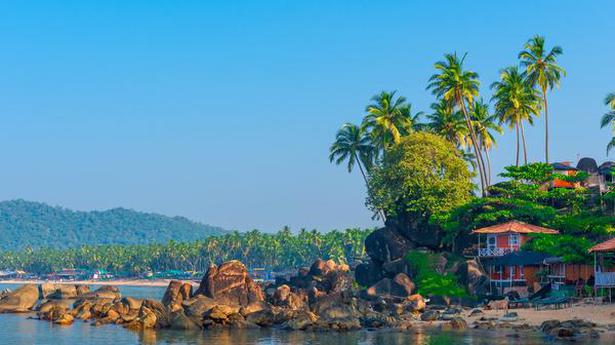 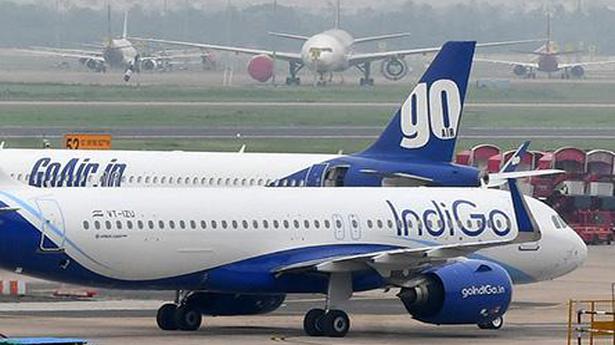