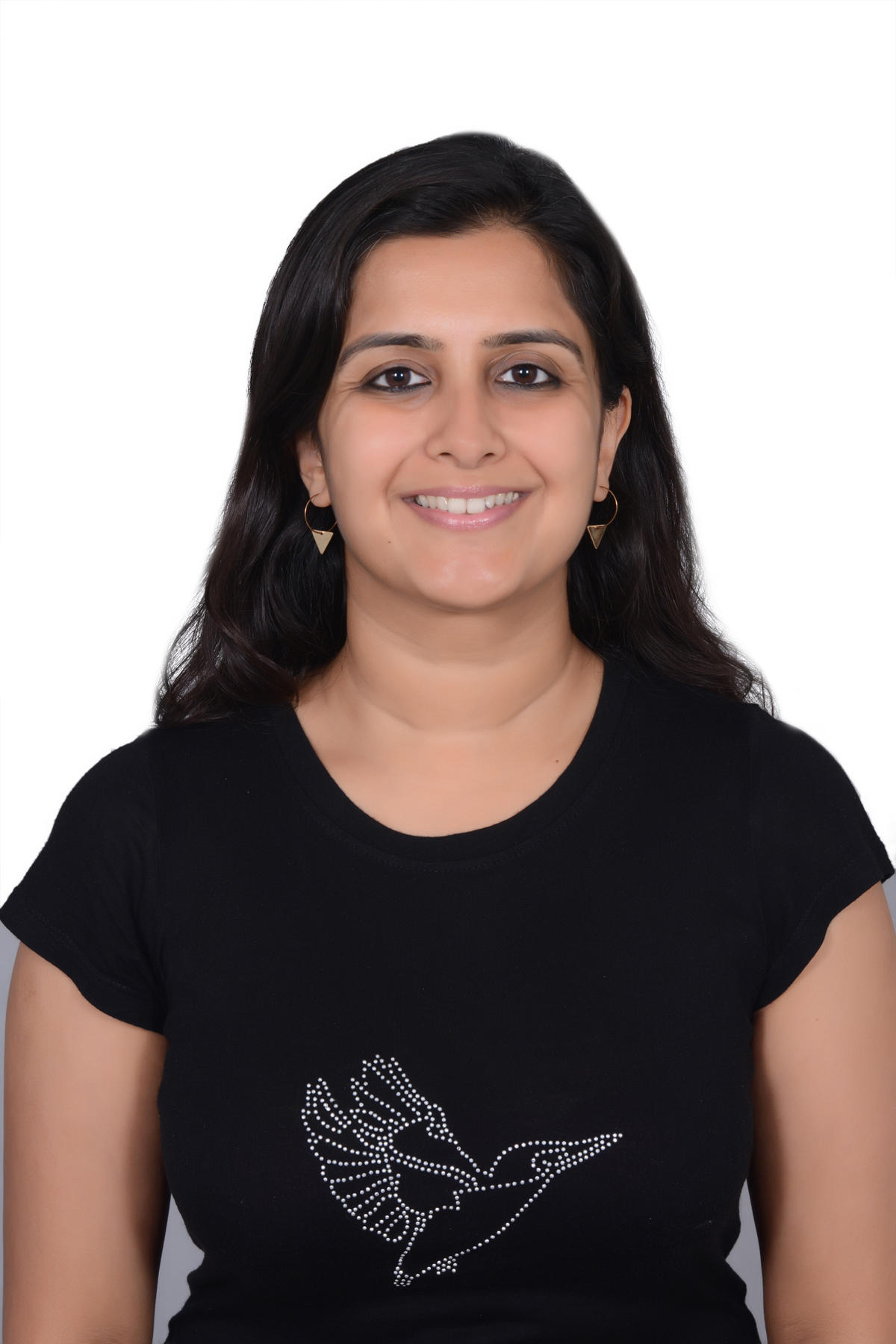 
‘Dance like no one is watching – because they aren’t. They are busy looking at their cellphones!’ Of all the memes that float around the world wide web, this one featured at the top of the list, as news of India’s greatest contemporary dancer passing away, made headlines.

A simple man, with fire in his belly; Astad Deboo turned his passion into a lifelong career of twists and twirls. His pirouettes, distinct style of angrakha’s and his minimalistic and meditative movements left audiences enthralled, each and every time. There were three elements of his style that included the grace of kathak, the theatricality of kathakali and the whirling; which he discovered at a discotheque in Mexico.

He hitchhiked his way across the world with $300 and a few goats for company. But he still recalled that journey “as wonderful.” He went to many a studio and learnt many forms but he devised his own segments. Through his natural flair for dance, he taught the audience about body contours and subtle nuances in his performance.

At a time in India, where dance was either classical or as seen in Bollywood, Deboo’s ingenuity raised eyebrows but each of his performances had viewers that only grew in number. The passion, the movements and the depth of emotion that he exuded in his shows often left people mesmerised and awestruck.

But that was when people took the time out to go watch a show as a family or with friends. Socialising was not restricted to alcohol induced partying or drunken stupor. Doomscrolling was unheard of. Uploading pictures was not a priority to meet anyone.. As we turn around the last bend of the year, maybe it is time we rewind and play it over.

It isn’t a cursed year. There have been a few before and there will be some later. For the ones who understand this truth, they would also resonate with Deboo’s words – “Through dance I have been communicating with my innermost self.” And that was a unique self that left a lasting imprint on many a mind. 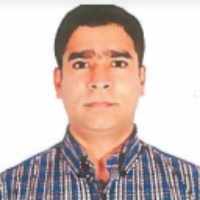 Lies of the dragon Chinese myth

Raise the anti: Opposition’s duty is to oppose even that which it supported when it wasn’t the Opposition

NPAs: Cleaner of banks or killer of Indian economy?