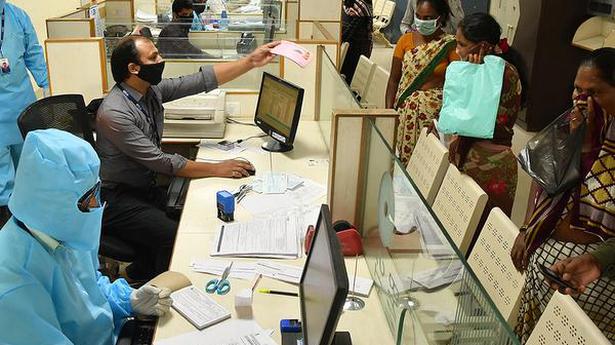 While the Budget promises to revive the economy faster, it continues to emphasise the protectionist trend

Besides impacting the disposable incomes of the people, the Union Budget is significant for three reasons. First, it delivers the balance sheet of the government and informs us about what happened in the past year and what is proposed to be done in the next year. Second, it shapes the macroeconomic environment of the country in terms of its proposed impact on macro economy due to decisions on raising resources and spending. Finally, it provides reform signals on which economic agents place their expectations.

The Union Finance Minister has presented the 2021-22 Budget which, if effectively implemented, promises to revive the economy faster and take it on a higher growth trajectory. It not only addresses the immediate requirements to augment aggregate demand by increasing infrastructure spending, but also initiates reforms in critical areas to take the economy on a higher growth trajectory in the medium term. With people having navigated 2020 with considerable pain, there were expectations that the Budget would help revive the economy. Unlike in normal times, when the concern is on deficit and debt, the focus this year is on how the Budget helps in increasing aggregate demand, particularly by increasing investment expenditure, and more importantly, how it addresses several structural weaknesses which had reduced the growth potential.

In some ways, the Economic Survey had prepared the intellectual background for the Budget. It had reiterated the need to have counter-cyclical fiscal policy, focused on accelerating growth for ensuring debt sustainability, and emphasised the importance of public investment expenditure which have higher fiscal multipliers to ‘crowd in’ private investments. It had also argued that the rating agencies are biased and advocated increased borrowing for public investment spending by quoting Rabindranath Tagore. The market too hoped that the Finance Minister would keep the agenda for fiscal consolidation in abeyance and increase public investment expenditure to revive the economy.

It was clear that the pandemic badly impacted the balance sheet, but it was important to know how bad the impact was. The estimated contraction in revenues in 2020-21 was almost 23% from the Budget estimates. The tax revenue shows a decline of 17.8% and non-tax revenues are lower by 45% from the Budget estimates. Despite this, contrary to expectations, the government has not compressed expenditure. Although until October, the expenditure incurred was lower than the corresponding period in the previous year, the revised estimate of public expenditure is higher than the Budget estimate by 13.4%. Both revenue and capital expenditure have gathered pace since October and the revised estimate for 2020-21 is higher than the Budget estimate by 14.5% and 6.1%, respectively. It is thus not surprising that the ratio of fiscal deficit to GDP for 2020-21 is estimated at 9.5%. The implication of this is that besides favourably impacting other sectors’ income generation, the GDP estimate for the third and fourth quarter from public administration, defence and other services is likely to turn positive from -14.9% witnessed in the first half of the year.

The Budget shows a higher growth of revenue at 15%. The tax revenue is expected to be higher by 14.9% over the revised estimates of 2020-21 and non-tax revenue is expected to increase by 15.4%. The disinvestment proceeds are placed at ₹1,75,000 crore as against the estimate of ₹32,000 crore for the year. However, the budgeted increase in expenditure for the next year is just 0.95%. As a ratio of GDP, next year is likely to see lower expenditure by two percentage points. Interestingly, the revenue expenditure is expected to be compressed by 2.7% whereas capital expenditure budgeted is 26.2%. The increased revenues and disinvestment proceeds have helped to finance higher public expenditure and the fiscal deficit for 2021-22 remains elevated at 6.8% which is lower than the current year, but higher than the expectations. The decision to continue with higher spending to allow full economic recovery is on expected lines.

In terms of sectoral allocations, it was expected that the health and defence sectors would get larger allocation this year. Health is a State subject and much of the increase has to come from the States. The Union Budget provides for a new centrally sponsored scheme, PM AtmaNirbhar Swasth Bharat Yojana, and announces that ₹64,180 crore will be spent in six years (the allocation for 2021-22 is not available). On defence, the declining trend in allocation continues. The Budget estimate of total expenditure (revenue plus capital excluding pensions) on defence services for 2021-22 is estimated at ₹4.05 lakh crore as against ₹4.01 lakh crore in 2020-21 and it works out to just 1.8% of the GDP.

The most important part of the Budget is the reform signals it gives. Besides providing ₹20,000 crore for recapitalisation of public sector banks (PSB), an Asset Reconstruction Company and an Asset Management Company are to be set up to purchase the bad assets of banks. The decision to privatise two PSBs and a host of other companies such as Air India, Shipping Corporation of India, Pawan Hans and Containment Corporation of India, and the statement on disinvestment in strategic sectors, provides a clear signal. Increasing FDI in insurance, too, is on similar lines. Similarly, the creation of Alternate Investment Funds is important to avoid asset-liability mismatch in the banking sector. These are important announcements. However, there will be questions about the funding and governance of the new institutions.

The disappointing thing about the Budget, however, is the continuation of the protectionist trend. In the name of self-reliance, we seem to be returning to the pre-1991 days. The Budget seeks to remove exemptions on a number of items and increases rates on some others, including some agricultural products such as cotton, raw silk and silk yarn. There is a broad-based infrastructure cess as well. This is surely retrograde in an otherwise promising Budget. 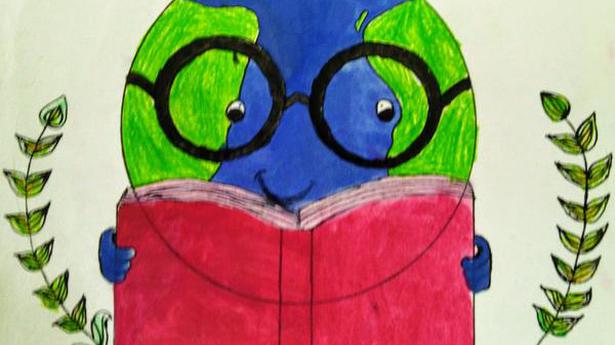 Top news of the day: Delhi Police to probe ‘international conspiracy to defame India’; U.S. calls for dialogue with protesting farmers, and more