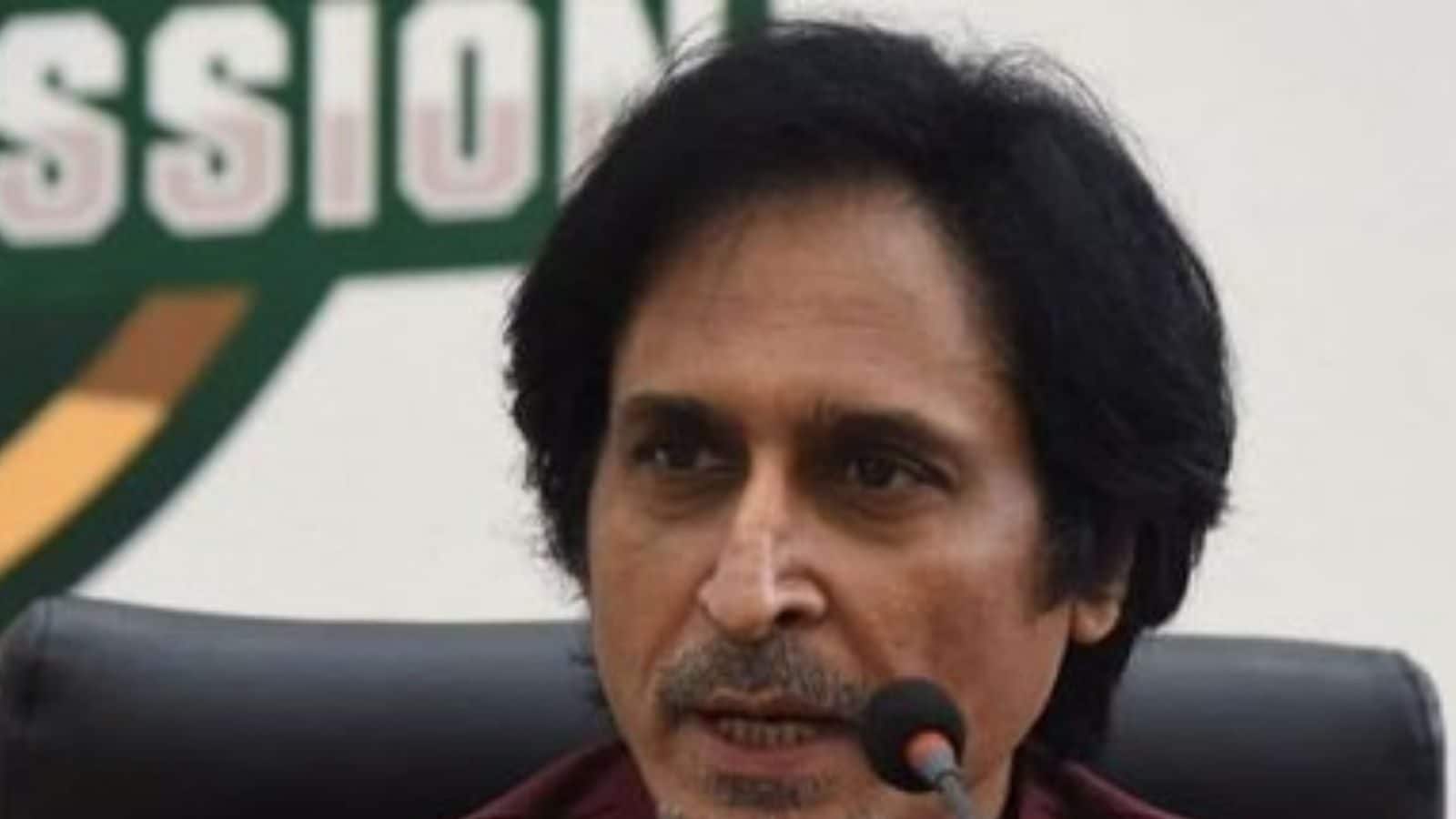 
Pakistan Cricket Board chairman Ramiz Raja has slammed former Pakistan captain Shahid Afridi for his comments regarding his claims on pacer Shaheen Shah Afridi’s rehabilitation process in England. Afridi had said Shaheen has been undergoing knee surgery on his own expense and PCB is not doing anything.

Raja said that the board takes care of its players and all the controversy about Shaheen is rubbish.

“There is some confusion about the Shaheen Afridi case. I don’t understand how can someone say that we are not taking care of our players. He (Shaheen) is in England for his rehab, things will work how they are supposed to. We never leave our players like this. It’s a rubbish controversy. He will be available for the World Cup,” Ramiz said on the YouTube channel BBN Sports.

Shaheen injured his knee during the Test series against Sri Lanka and was later ruled out of the Asia Cup 2022 where Pakistan lost in the final. However, the left-arm seamer has been picked in Pakistan’s squad for the T20 World Cup.

Earlier, Shahid Afridi said on Samaa TV about Shaheen’s rehab: “When I talk about Shaheen.. that guy went to England on his own. He bought his own ticket, he spent his own money to stay in a hotel. I arranged a doctor for him, then he contacted the doctor. PCB is not doing anything, he was doing that on his own. Everything, from coordination to doctors to his hotel room and food expenses, he is paying out of his own pocket. As far as I know, Zakir Khan talked to him for 1-2 times, but that was it.”

Raja further lashed out at the former Pakistan cricketers for criticizing the T20 World Cups squad. The PCB chief said their squad has the ability to win the trophy in Australia.

“We have to back our team. Everyone has to back the players who are selected for World Cup. This team will win the T20 World Cup. We played the final of Asia Cup and we also beat India again. You have to give them some breathing space to this team.” Raja added. 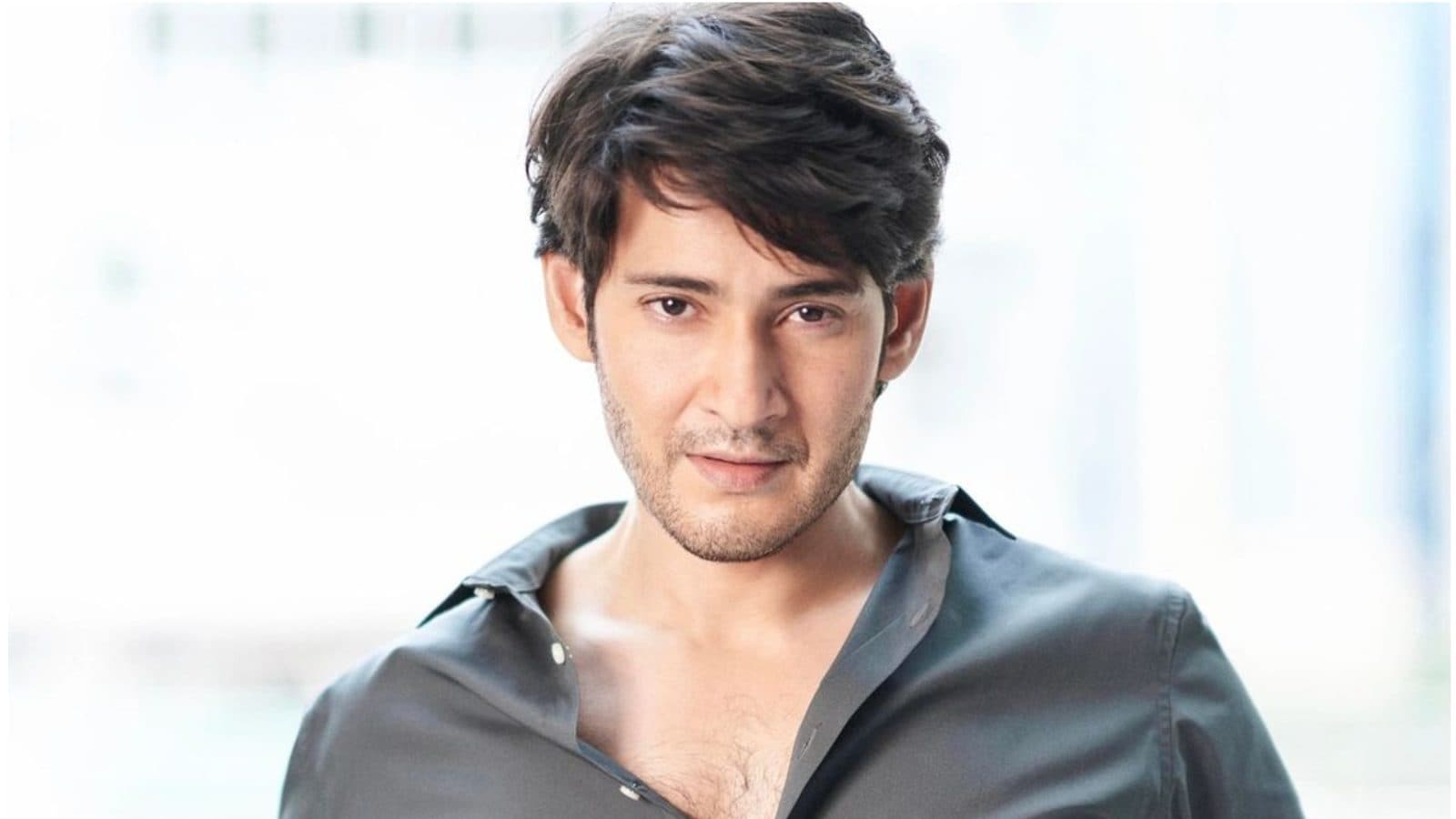 Man Tries To Break In Mahesh Babu’s House, Gets Arrested 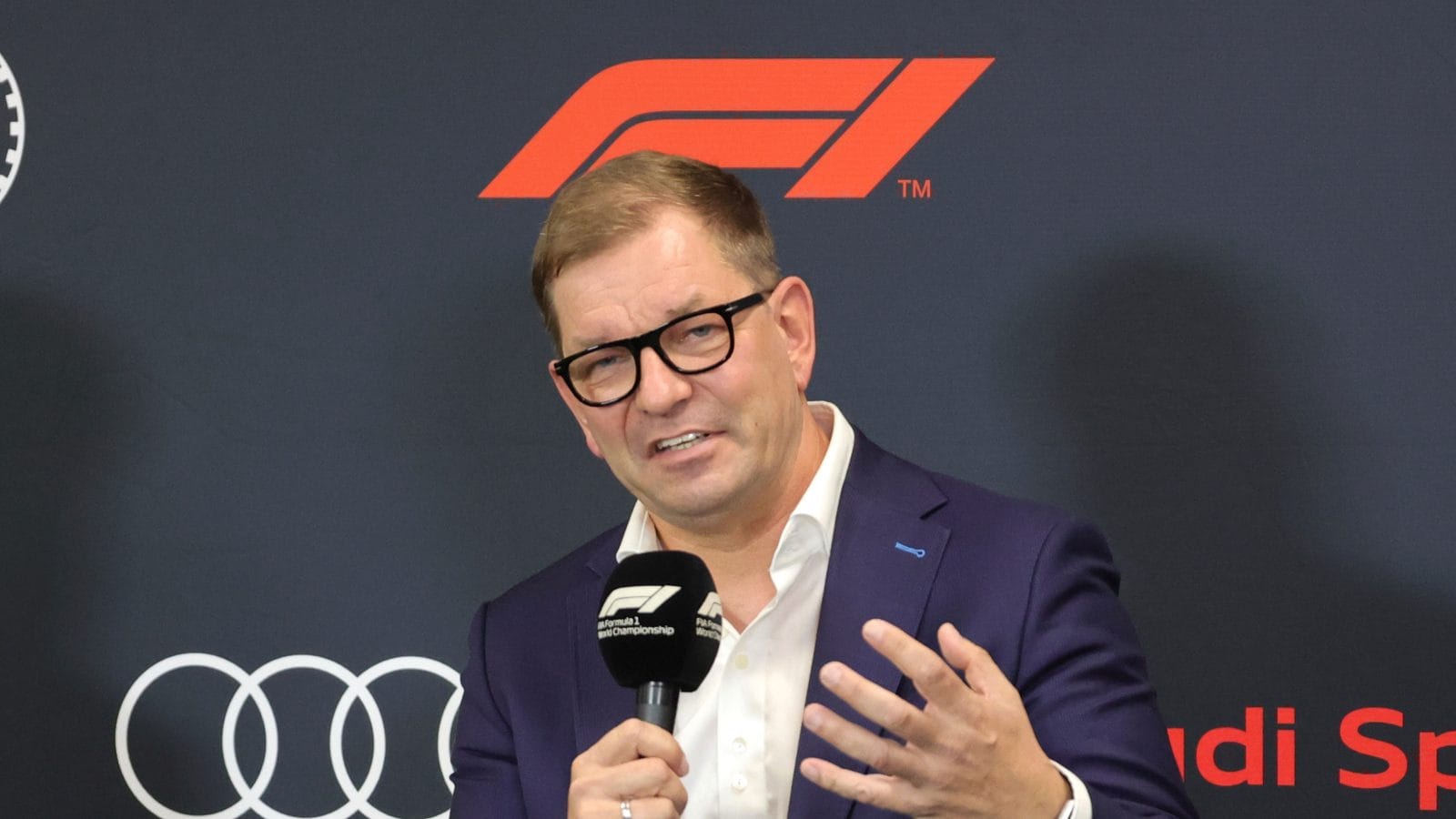 Audi to Enter Formula One From 2026