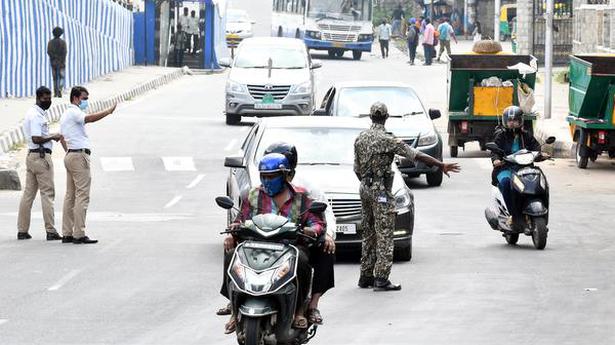 A virtual game where players have to manoeuvre their motorcycles and scooters around pedestrians, potholes and other hurdles sounds like fun, but not if your driving licence depends on it. In an effort to minimise fatal road accidents and instil discipline among two-wheeler riders, the traffic police have unrolled an innovative virtual simulator to “reform repeat offenders”.

Motorists who have been pulled up consistently for not following rules will be summoned to the Traffic Training Institute at Thanisandra where they will have to take a simulator test as well as a conventional outdoor driving test. They have to get a score of at least 60 out of 100 marks to pass.

“Those who pass the tests will be issued certificates that will help them to get back their seized vehicles and driving licence. If they fail, they will be asked to retake the tests,” said Deputy Commissioner of Police (DCP) Traffic East M. Narayan.

Those who fail the tests three times in a row will have a tough time getting their documents back. “In such cases, the traffic police will write to the RTO concerned to suspend their licence,” Mr. Narayan added.

In the few days that the initiative was launched, as many as108 repeat offenders have been identified and sent for training. According to the police, the simulation is only for two-wheelers, but there are plans to introduce a similar simulation for those driving cars in the future.

The virtual simulation test mimics the reality of Bengaluru’s roads, and motorists will have to navigate around jaywalkers, cows sitting in the middle of the road, traffic signals and signs. Along with the outdoor test, it will help the police ascertain whether the motorist is aware of rules. “It will help us identify a person’s driving skills and presence of mind,” said a police official.

The police estimate that there are over 95 lakh vehicles in the city. “We are witnessing an increasing number of traffic violators, which is a major area of concern,” Mr. Narayan said.

The traffic police are hoping that this programme will not only deter offenders but also improve people’s driving skills and inculcate discipline among motorists. At the border, farmers from Punjab and Haryana find unity in adversity 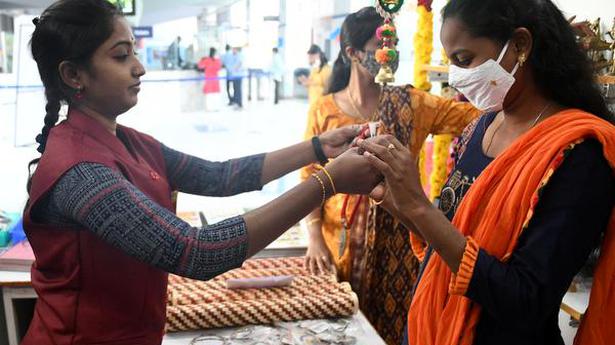 Now, ride through Chennai Metro with a glimpse of the sea