Two films, set in two countries, explore in depth the ties between a single parent and child

Fascinating are the parallels that one can sometimes draw between works by filmmakers from two different countries and cultural milieus. At the centre of both Uberto Pasolini’s Nowhere Special, set in Northern Ireland, and Pierre Monnard’s Needle Park Baby, set in Switzerland, is a single parent and the relationship with a young child, who both are set to lose.

But, beyond this, the dissimilarities between these films, screened in the World Cinema category at the 25th International Film Festival of Kerala, are stark. In Nowhere Special, John (James Norton), a window cleaner suffering from a terminal illness has only a few more weeks to live, and is in search of a family who can adopt his four-year-old son Michael. In Needle Park Baby, 11-year-old Mia is struggling hard to make her drug addicted mother Sandrine come clean, but is nearing her breaking point.

Both filmmakers go deeply into the relationship between the single parent and the child. While John is trying to gently make the child understand that he will not be around for long and is looking for the best possible family for his son, Sandrine keeps ignoring her daughter, as her only concern is the source of her next supply of heroin. At a point, she even sells her daughter’s little dog to buy some heroin. On the other hand, we see John seeing the world of the well-off through the windows he cleans, the mounds of toys gathered up in rooms, and yearns the same for his son.

A box for the future

Passolini and Monnard manage to move us without being over-dramatic. When the adoption agency suggests to John the idea of a memory box, so that his song could form a picture of his father when he grows up, he initially scoffs at it. But, later we see him packing sealed covers in a box, containing letters to be opened at each phase of Michael’s life. On top of the box, he puts the wiper he uses to clean windows, to give a complete picture of the father, who passes away young.

Child is the parent here

In Needle Park Baby, the young Mia, who is mature beyond her age due to her circumstances, is hopeful of her life turning around, every time her mother promises her to come clean of drugs. With every disappointment, she takes solace in music and an imaginary friend, and later in a gang of friends, all from troubled backgrounds. Here, Mia often takes the role of the parent, reprimanding her repeatedly for breaking promises and dragging her to safety whenever she gets into trouble. The single parents in both films lack a support system and are on their own, except for their interactions with the adoption agency and the social security officials. 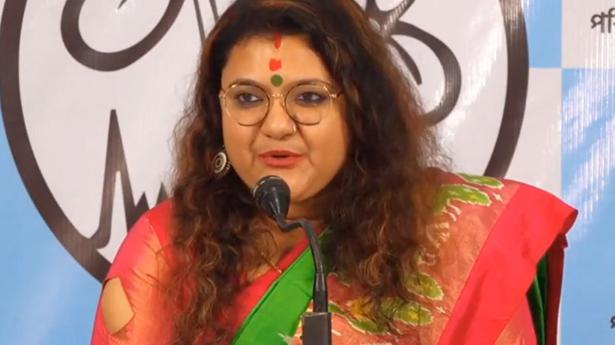 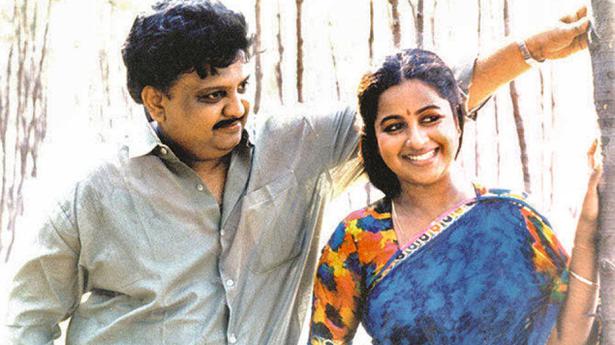 SPB was an enthusiastic actor, full of warmth