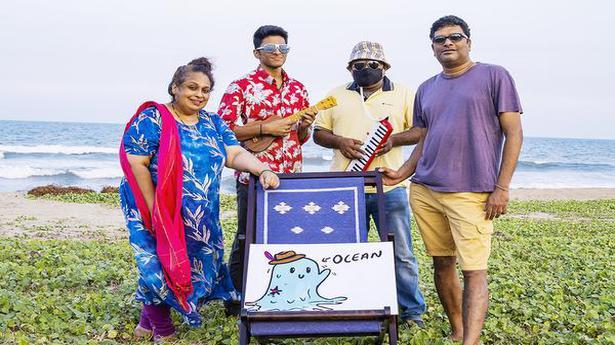 When National award-winning music directors Aravind Murali and Jaishankar Iyer got together immediately after the lockdown, the one thing they wanted to do was write a song about their experience in those troubled times.

Aravind suggested they write about being under ‘house arrest’, while Jaishankar wanted to do a song about the plight of immigrant workers and sections of society that bore the brunt of lockdown. They could not agree on a common theme till they decided to turn the topic on its head — what the lockdown was not about, the simple things that people longed for.

Jaishankar says, “Both Aravind and I realised, what we missed most were the wide open spaces that Chennai has. We missed the Marina, Elliotts Beach, Mahabs and all the empty beaches on the ECR stretch…”

That is how Me, the Ocean and the Sea was born. Says Jaishankar, “It’s a feel-good song about the emotional connection with these places and freedom — things we took for granted, but missed during lockdown.”

Adds Aravind, “Making music is our profession. So writing a song without an agenda and without an incentive to make money off it, was in itself a step out of the ‘stuck between four walls’ attitude of making music for a living. It helped us step out into the wide open space of creative self expression.”

Aravind, who has been a scuba diver for over a decade now, connected hugely with the theme. “During lockdown, I used to dream about the sea and the ocean. I wanted to have the freedom of looking to the end of the horizon and not being obstructed by a wall or a building.”

The duo has composed over a thousand jingles, and also worked on films like Silent Screen, Oorukku Nooru Per, and on Telugu and Tamil hits. They are also the musicians behind the ‘Whistle Podu’ anthem for IPL team Chennai Super Kings.

Aravind and Jaishankar shared the scratch version with a number of musician friends. Two of them, well-known playback singer Malgudi Subha and emerging star Amrit Ramnath, offered to sing. “I was very excited about it as the feel was right up my alley. It was a cute, funky song with sing-along lyrics,” says Subha, who has blockbuster hits in multiple languages.

Chips in Amrit, “I loved the upbeat and buoyant tempo. The song segues from Jazz to pop and every genre in between. If I had to invent a genre to fit the song into, I would call it ‘acoustic beach pop’.”

‘Me, The Ocean And the Sea’ will release on February 19 on all major music platforms. 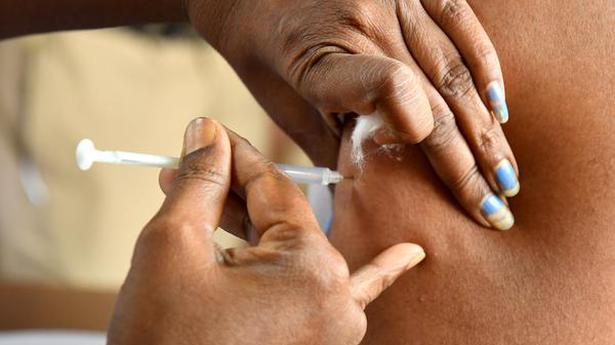 Temple compound wall to be strengthened