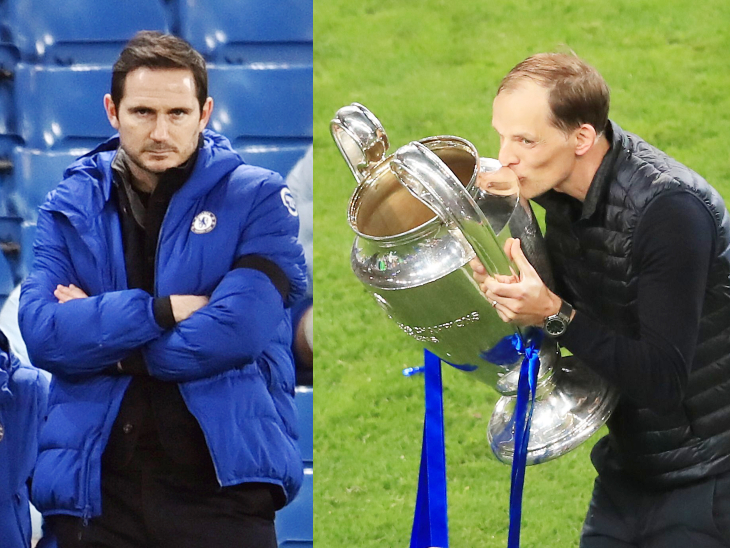 At the same time, a strange coincidence has also come to the fore regarding the victory. Chelsea became champions for the first time in 2012, when coaches were replaced in the middle season. This time when the team became champions for the second time, the mid-season coaches were changed. In January this year, Thomas Lampell was given the responsibility of coach, replacing Frank Lampard.

2012: Robert de Matio becomes coach, replacing Andre Vilas
Andre Vilas Boas was handed the Chelsea coaching in July 2011. The performance of the team was mixed during this time and suffered defeat in many important matches. 247 days later, in March 2012, he was dismissed from the post of coach in the mid-season of the Champions League.

He won 20 of 40 matches at Chelsea under his coaching. He suffered defeat in 10 and 10 matches were drawn. In March, former Italian player Robert de Matio was hired as Chelsea’s caretaker coach for the rest of the Champions League matches. Under his guidance, the team won the 2012 UEFA Champions League final against Bayern Munich.

At that time, Chelsea’s team had star players such as Didier Drogba, Frank Lampard, Fernando Torres and Peter Czech. Chelsea defeated Bayern Munich in a penalty shootout. After this, Robert’s term was extended for one more year. However, he resigned in November 2012.

2021: Lampard replaced Tuchel as coach
Lampard, who played a key role in making Chelsea champions in 2012, was named coach of the team in July 2019. However, he could not succeed as a coach and the team’s record of defeat increased. Chelsea could not do anything special in the 2019/2020 Champions League season. After this, the record was also poor in the 2020/21 season. He was dismissed as coach in January.

Chelsea played 84 matches under Lampard’s coaching. Out of this, 44 won and 25 lost. 15 matches were drawn. In January itself, Thomas Tuchel, who led French club Paris Saint-Germain (PSG) to the final last season, was given the responsibility of coaching. He gave new energy to the team and earned Chelsea the UEFA Champions League title for the second time.

The team has played 30 matches so far under his coaching. It won 19 of them and suffered defeat in 5 matches. There was a 6 match draw. The team has defeated many big teams since January in the journey till becoming the champion of Europe. This includes a win against 13-time UEFA champion Rial Madrid in the semi-finals. Tuchel’s contract can be extended until 2022.

Who said what after Chelsea’s victory? 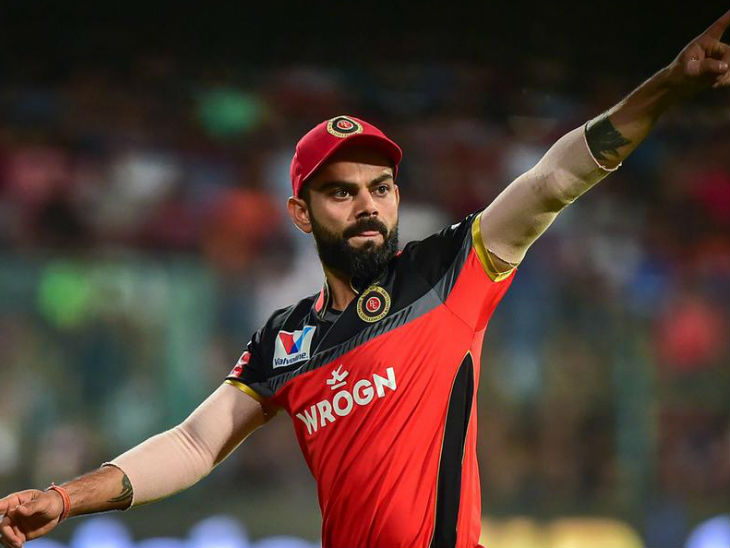 Virat, who scored the highest runs, won 49 matches to RCB, under his captaincy, the team played the final once, but could not win the title. 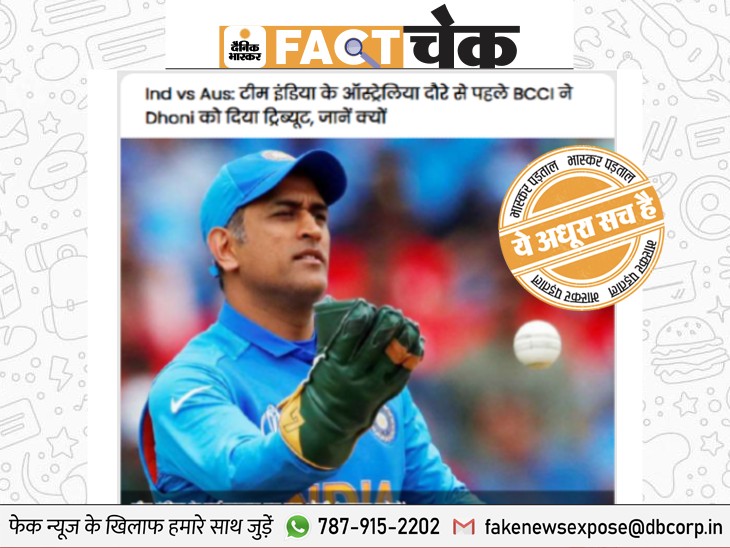 BCCI gave Dhoni a tribute before Team India’s tour of Australia? Claim turned out to be false

Pistol cheated Manu Bhaker: Poor performance due to failure in qualification round; Hope still remains in 25m and mixed events