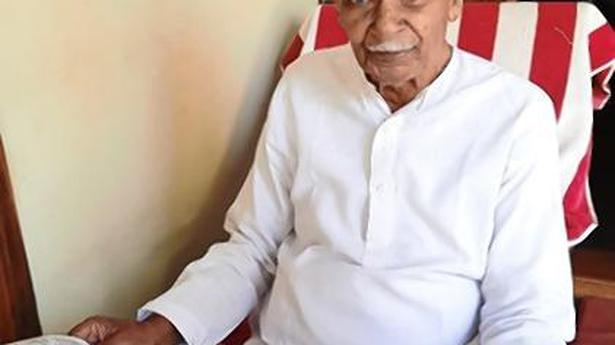 
It could take a while for some to find their calling in writing. For Gangadhara Panikkar, a freedom fighter-cum-teacher from Punnamoodu, near Mavelikara, it came at the age of 100. Rithubhedangalil, his debut book, which was released a few months ago, after he turned 100, is a recollection of his life through the change of seasons. “I am not a poet or a story-teller. I am an old teacher who loves literature,” he says.

A voracious reader, he says the COVID-19-induced lockdown prompted him to pen the memoir. “I used to write for magazines, but never attempted a book. Late actor Narendra Prasad was my student and he often told me to write a book. But it never happened until the pandemic struck,” says Mr. Panikkar, a Gandhian who refused to accept pension benefits for freedom fighters.

Aiming for a record

The 167-page book contains 43 notes or small chapters. Mr. Panikkar has also created an audio version of Rithubhedangalil. He hopes to make it to the Guinness World Records as the oldest person to release a memoir in print, and as an audio version in his own voice.

The book sheds light on his attachment to the landscape, flora and fauna of his place of birth. Once, he went to the United States to live with his eldest son but returned soon after, longing for the simple pleasures of his homeland.

A walk to see Gandhi

He had a brush with history 90 years ago. When Mahatma Gandhi came to Thattarambalam, near Mavelikara, Mr. Panikkar, then a 10-year-old, walked 4 km, without the consent of his parents, to catch a glimpse of him. On his return, he lost his way and a stranger brought him home. His anxious parents punished him and a scar on his thigh is a reminder of his adulation of Gandhi and his philosophy.

As a high school teacher from 1950 to 1975, he worked in different parts of Kerala before retiring in Lakshadweep. He also served in various posts in the Congress party, Sree Narayana Dharma Paripalana Yogam, and in cooperative societies. 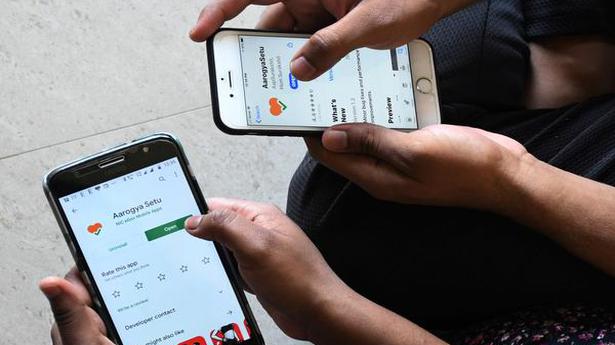 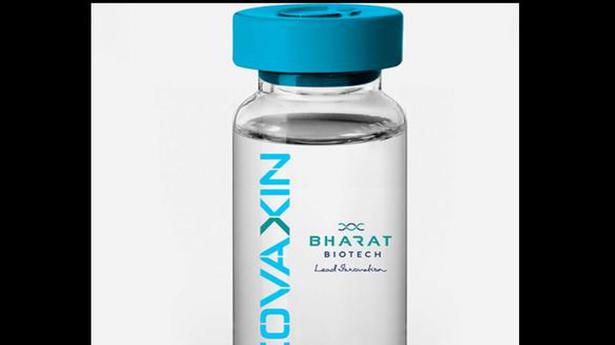