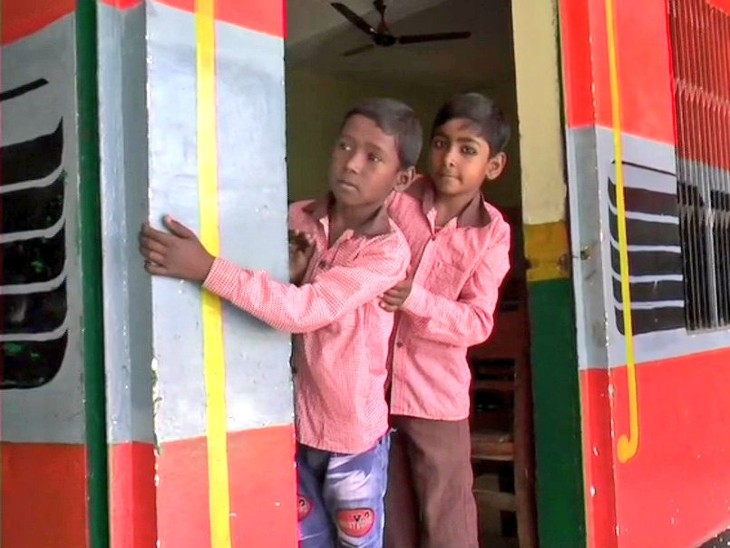 In Kanpur, UP, a school like a train compartment has been prepared. On knowing this, the Railway Minister also praised it.

A government school in inner village of Kanpur in Uttar Pradesh has uniquely designed the school and the rooms in the school have been given the look of a train coach. Just as the train coaches are red in the same way. It has been decorated with Which is being discussed all over the country at this time. At the same time, Railway Minister Piyush Goyal has done this government school through Twitter and said that such experiments are motivating children to come to school. According to the information, the walls of the school of Behata Gambhirpur, the High Council School in Behgaon, have been painted red. The school has been designed so beautifully that children enjoy the express train in the school rooms. He feels as if he is studying in an express train. After which the number of children studying in the school has also increased and children are now coming to school on time. 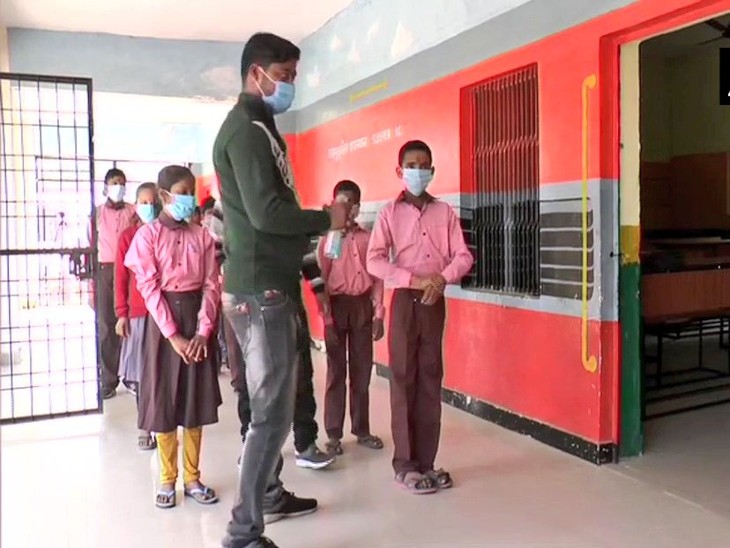 The school has been given a complete train look.

What bid headmaster
Principal Ella Pandey spoke on the phone, the school looked exactly like the express compartment. It has been appreciated by everyone when the university got a new look. And children are also getting attracted towards school and the number of school children coming to school is also increasing. 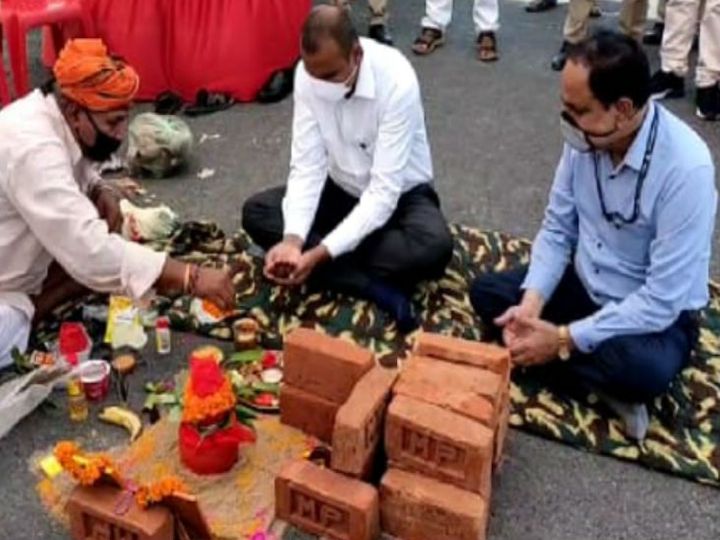 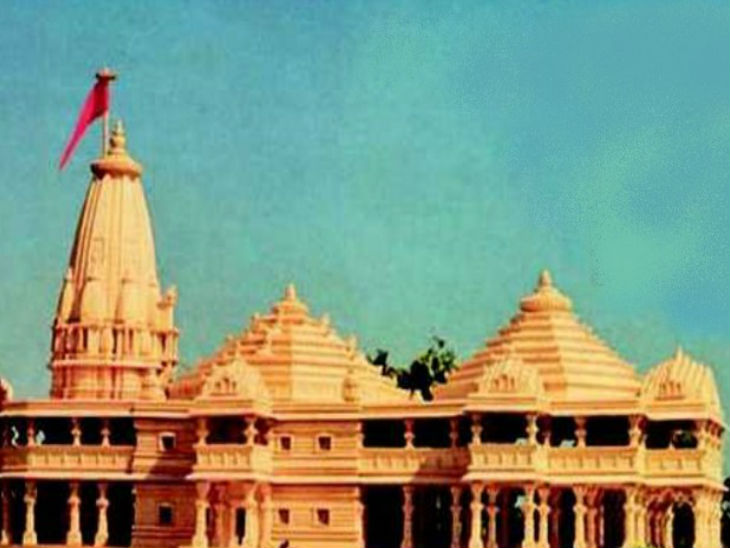 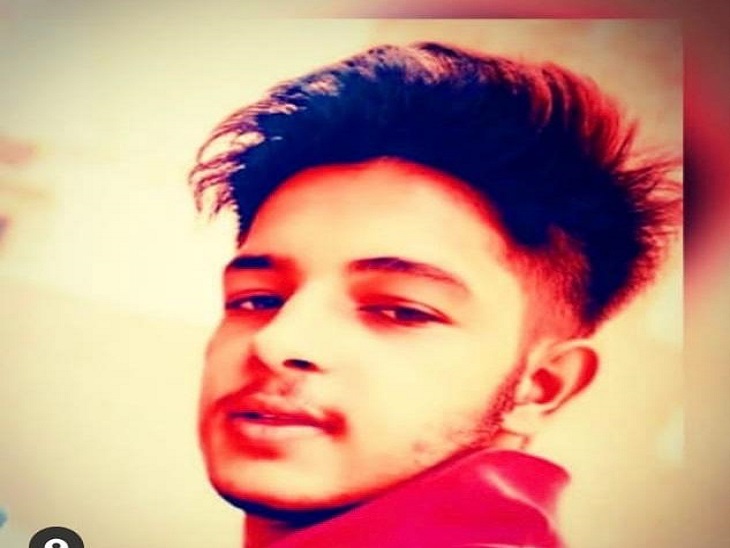 crime bulletin; crime latest video news 25 feb 2021 | In Bhopal, a miscreant strangled a road friend, murdered a student 50 meters away from the police station in Panipat.