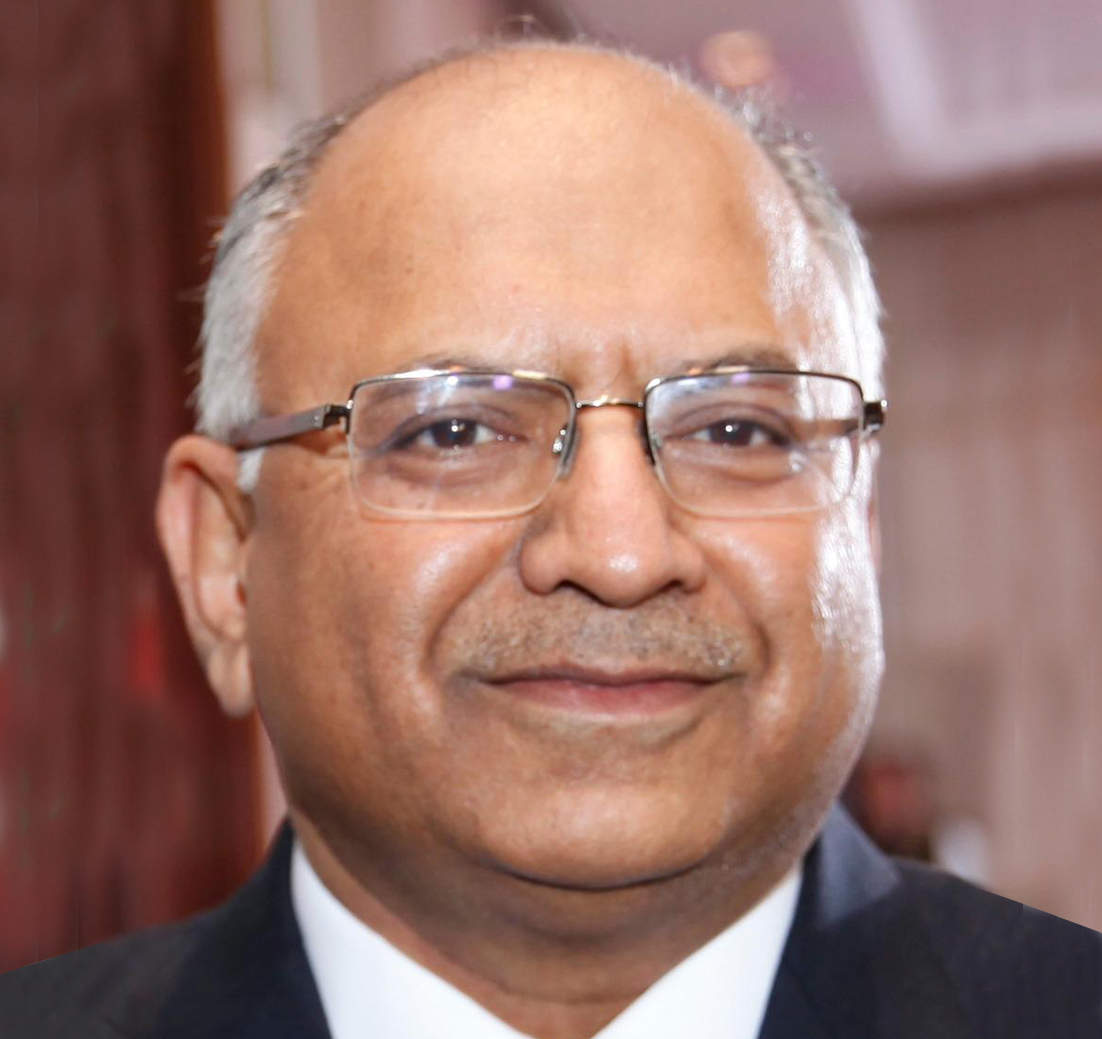 
Construction of national highways and acquisition of land for that purpose is an important GoI project. The state always has the power to compulsorily acquire any person’s property for public purpose but in lieu of fair compensation. Fair compensation is a constitutional right. However, now, under a recent Supreme Court judgment in Project Director, NHAI vs M Hakeem, GoI can acquire land for highways without a fair mechanism for compensation. SC has always taken pride in laying down the law for upholding constitutional rights. But it has failed this time.

Why is govt arbitration one-sided? 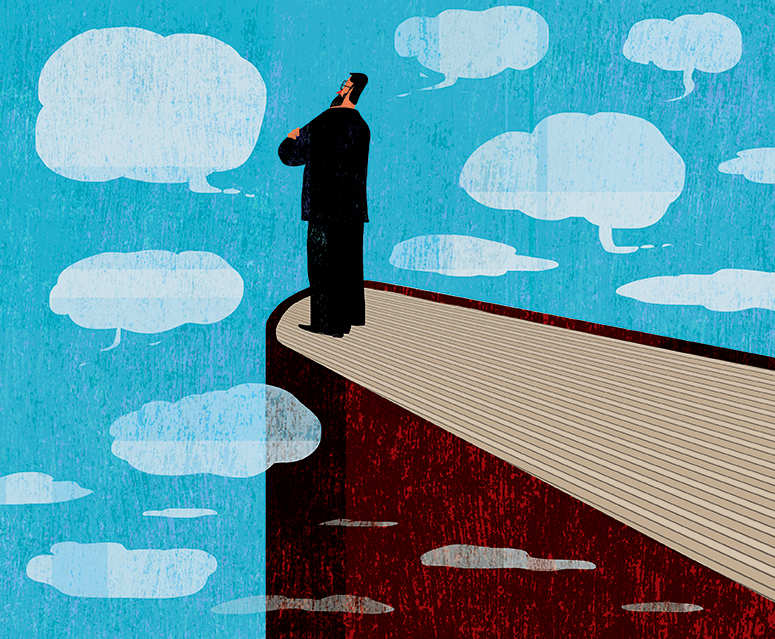 For high quality Universities: Academics value academic freedom. They must have a central role in university governance 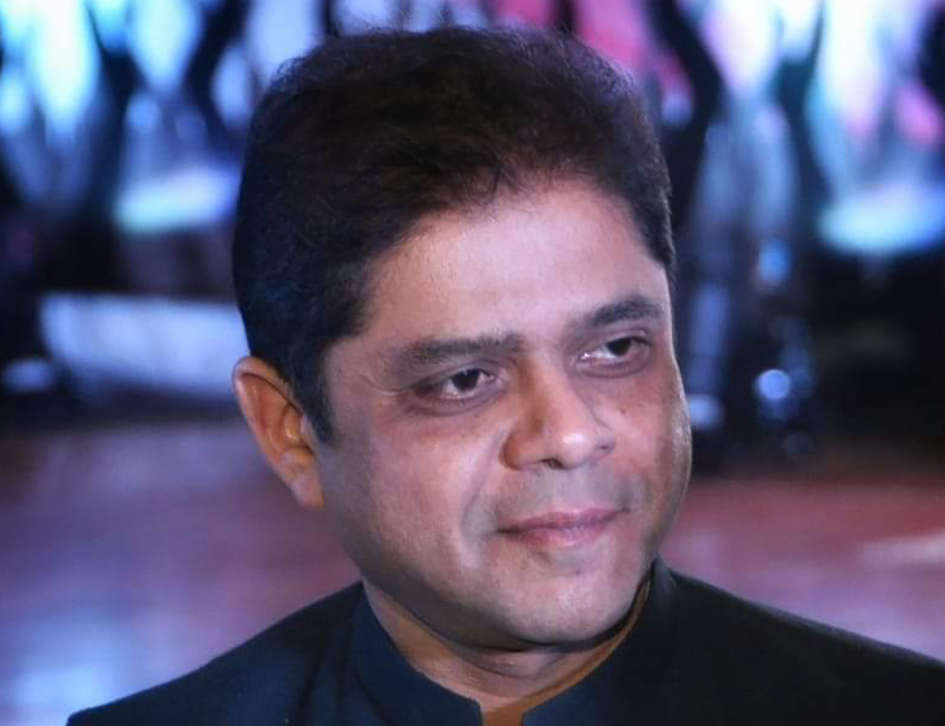 P for P: Why BJP changed its CM in key state Gujarat – Quick guide to the powerful Patidar community, and their hold over the saffron party Pakistan has a way of reminding us that nothing has changed