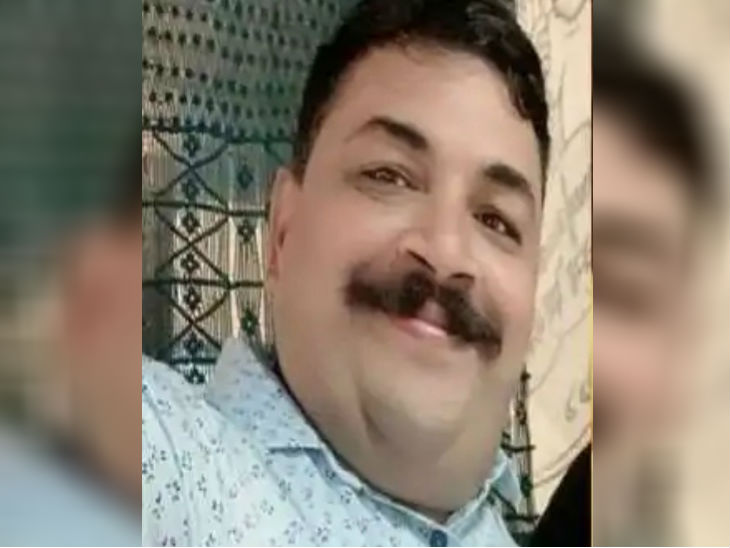 Sub Inspector Rahul Rathore has been suspended by the SP. File photo

On December 6 in Lalitpur district of Uttar Pradesh, SP Pramod Kumar suspended Daroga posted in Lalitpur in connection with the death of a woman living in a live-in with Inga at the Omega apartment under Police Station Chinhat in Lucknow. is. The inspector was also absent from duty for two months. The officer is alleged to have divorced the woman after she had a love marriage.

According to the information, Sub-Inspector Rahul Rathore posted in Lalitpur Police Line was staying in a live-in with a woman named Mamta in a flat on the eighth floor of Omega Apartments under Chinhat police station in Lucknow district. On 6 December morning, Mamta was shot under suspicious circumstances. He was taken to the Inspector Rahul Rathore Hospital for treatment. Where he was declared dead by doctors. The role of the inspector in this case seems doubtful.

Accused of divorcing by deception
Daroga is accused of having a love marriage in 2013 and since then divorced the woman by deceit, living in a live in with a woman named Daroga Mamta. The Lucknow Commissioner wrote a letter to Lalitpur SP for action against the inspector. After which Lalitpur SP has suspended Daroga.

Lalitpur SP Pramod Kumar told that Daroga Rahul Rathore had joined the police line on 26 September and went away on 5 September with a leave of 5 days. He was scheduled to return on October 4, but has since been suspended for absenteeism. 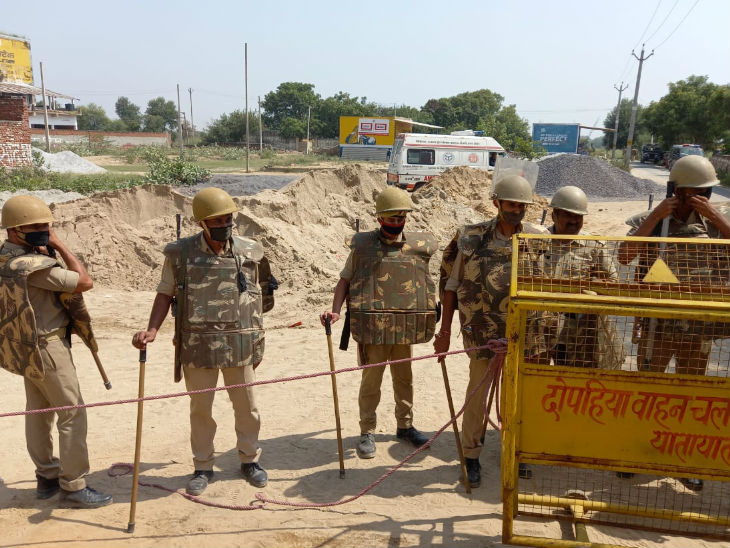 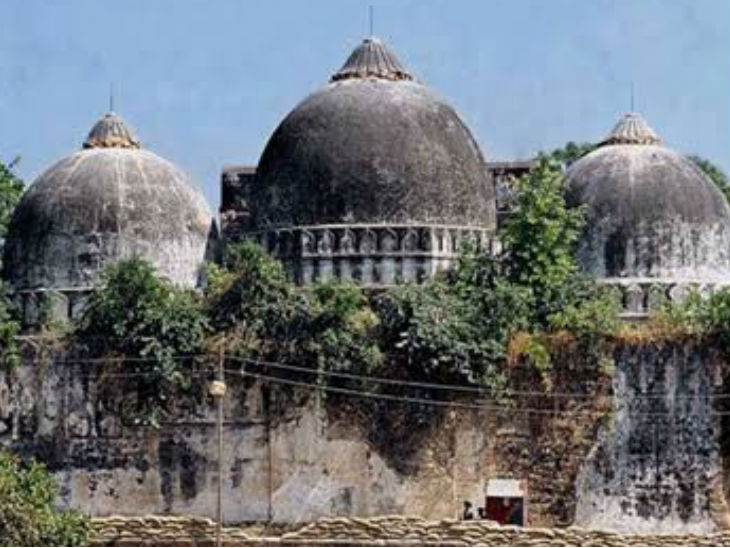 Babri Masjid Demolition Case Verdict Date September 30; Here’s Latest Updates From Supreme Court | After 27 years, the verdict will come on September 30, 32 accused including Advani, Uma, Kalyan will have to be present in the court. 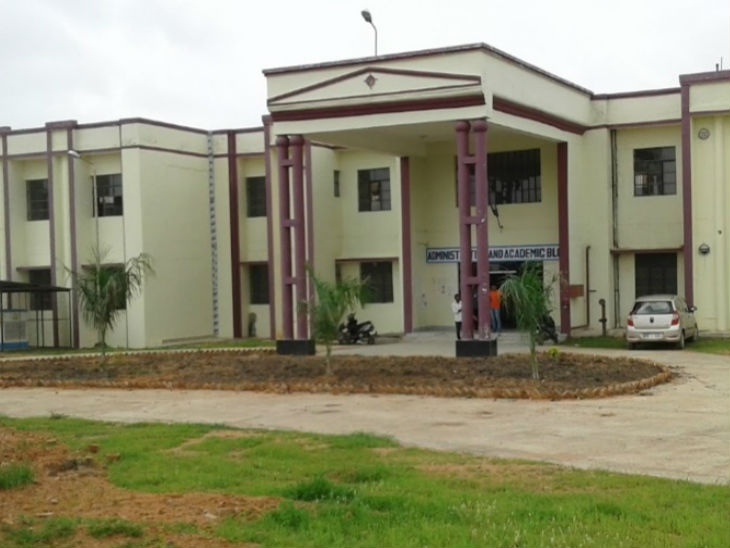