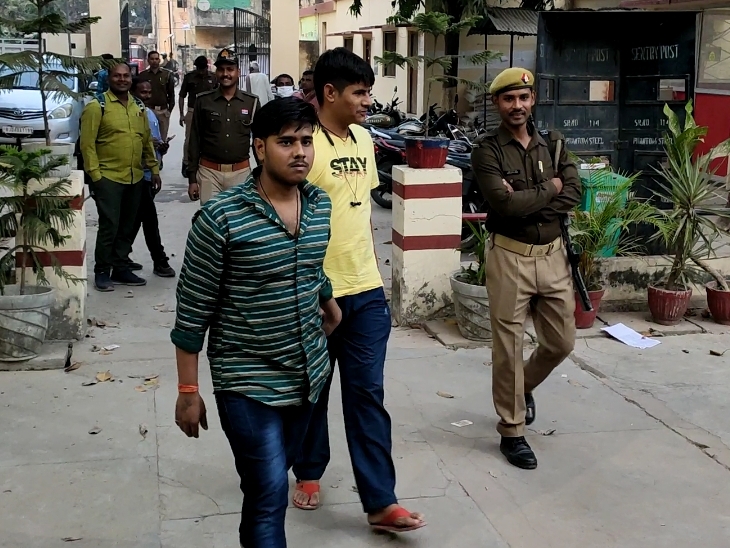 In the case of theft in Rajasthan, the Rajasthan police arrested Mohammad Hussain of Mau from under the Munshipura over bridge. Mohammad Hussain told the police that the stolen goods were sold at the New Pakija Jewelery shop near Munshipura locality of the district. With which the police reached Pakija Jewelers to recover the stolen goods. When the buyer went to take Dinesh Verma into custody, he fled from the spot. After which the police took his son Hrithik Verma into custody and went to Rajasthan.

Police Inspector Kamal Kishore, who came from Rajasthan, told that in the case of theft in Rajasthan, he raided here with the team. In which Rithik Verma, a resident of Munshipura, has been taken into custody for questioning from the Pakija Jewelery shop on the spot of the thief. Police Inspector Kamal Kishore told that thefts have taken place in Jaisalmer, Rajasthan. In which Rs 8 lakh cash was recovered from thief Mohammad Hussain. He told that he has sold jewelery worth about Rs 30 to 40 lakh at Pakija Jewelery shop. For which the shopkeeper of Pakija Jewelery is being interrogated by taking him into custody.

Even before this the police of Rajasthan had raided
Police Inspector Kamal Kishore said that even before this, a police team from Rajasthan had come to Mau in connection with this theft, but nothing came to their hands. Due to which he had to return empty handed. After a lot of investigation by me, according to the evidence that was in hand, we have reached this shop. The thief has clearly told that he has sold the stolen goods at this shop. After which we took the shopkeeper into custody and further action is being taken after enquiry. 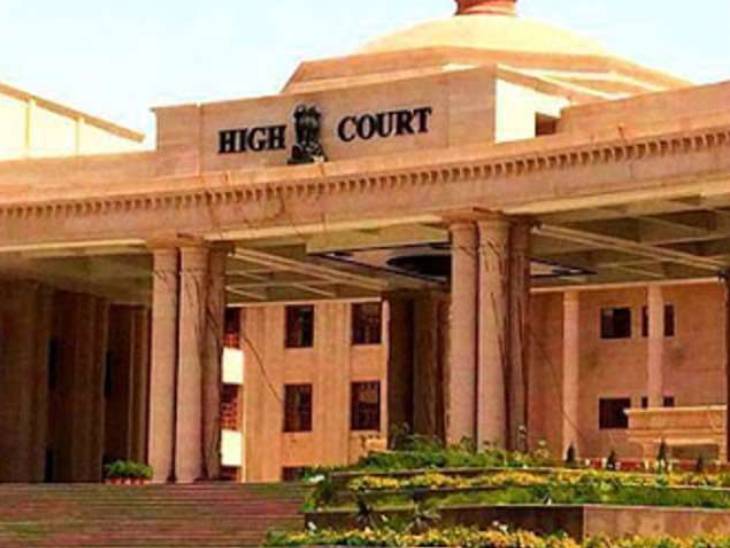 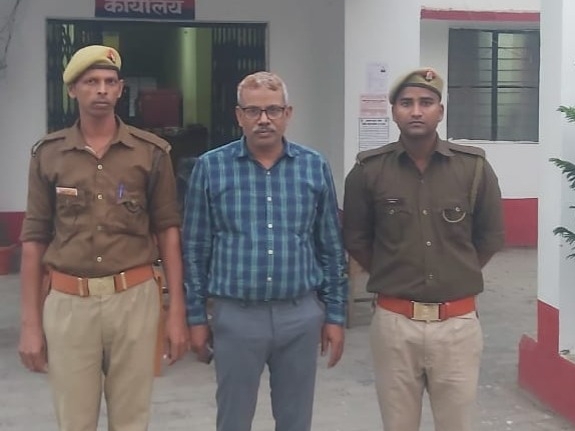 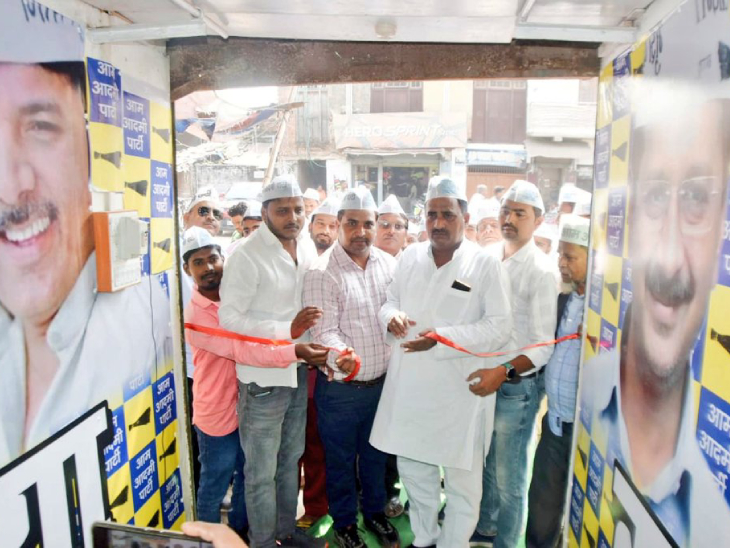