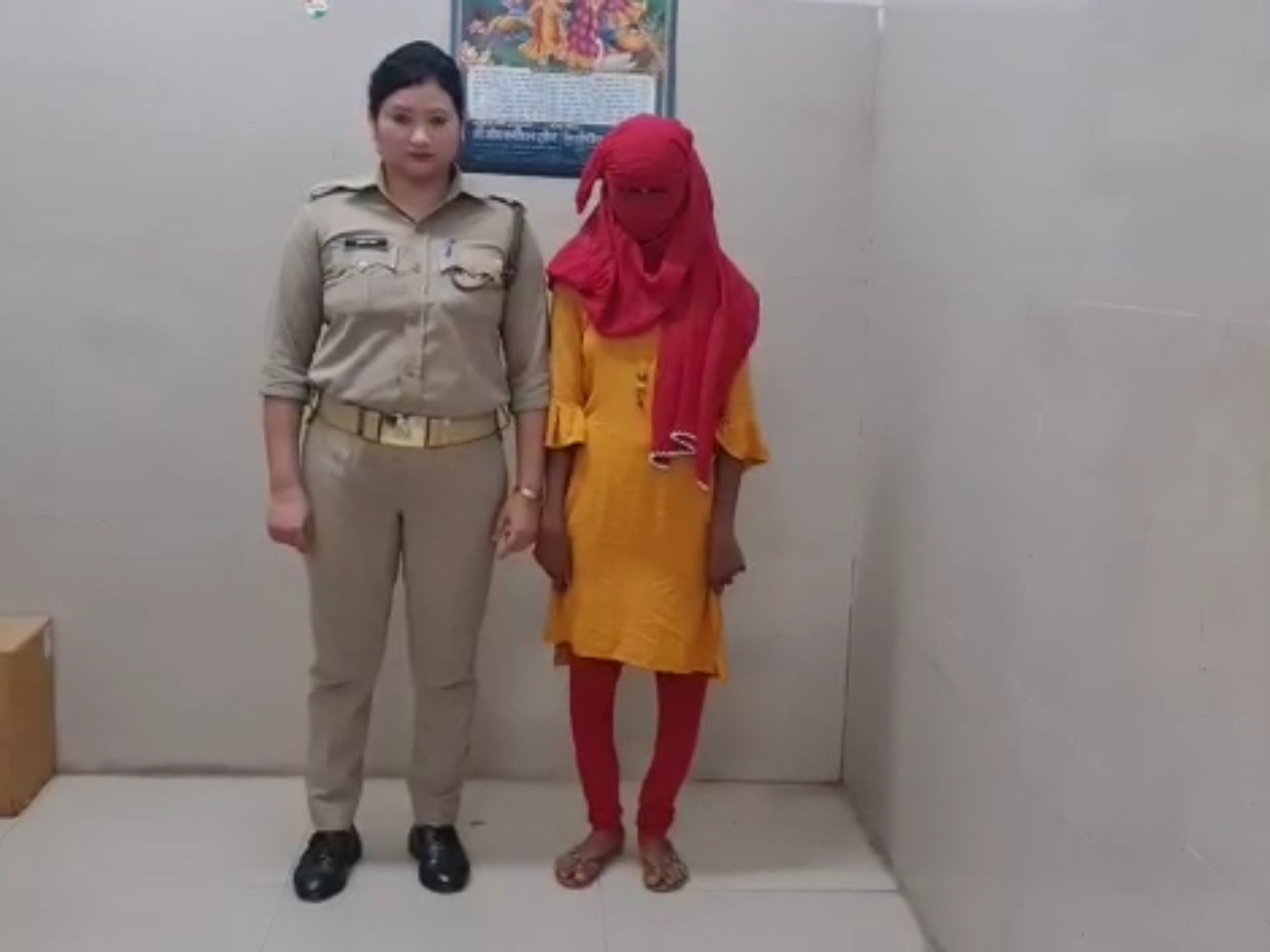 In Hardoi, the police reached the district hospital with the rape victim for medical.

A case of love-jihad has come to the fore in Hardoi’s Pali police station area. Here a young man from another community befriended an Inter student by saying his name was wrong. After that he kept raping her. When the girl came to know the real name of the young man, she made a distance.

On this the young man started blackmailing her. On Wednesday, while going to college, the accused stopped the girl student and misbehaved. The girl reached home and informed the family about the matter.

was blackmailing the girl

After getting information about the matter, the family members took the girl to the local police station. Told that his daughter is an intermediate student in an inter college in Pali. A young man named Razzak from the same town made friends by mispronouncing his name. During this he kept raping her daughter. On the basis of Tahrir, police registered a case against the accused. Simultaneously, the victim was sent to the hospital for medical examination.

Police got the victim’s medical done

Additional Superintendent of Police West Durgesh Kumar Singh said that the family members of the victim have given a complaint. The victim has been sent for medical. The accused has also been arrested and sent to jail. 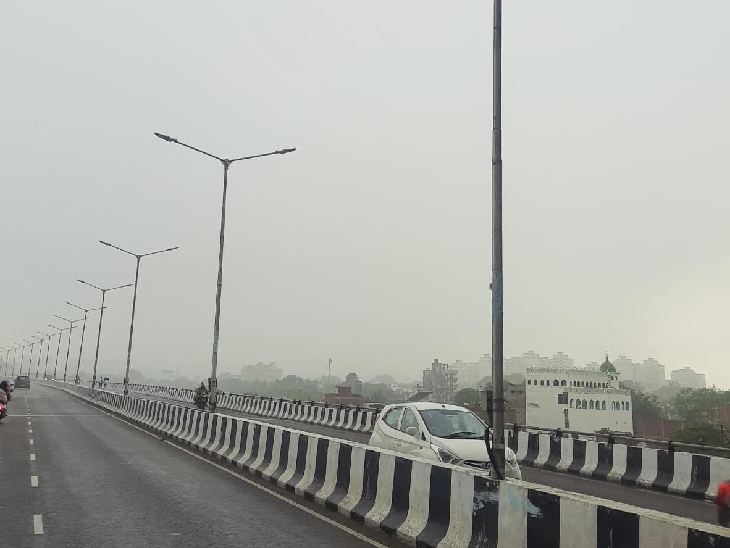 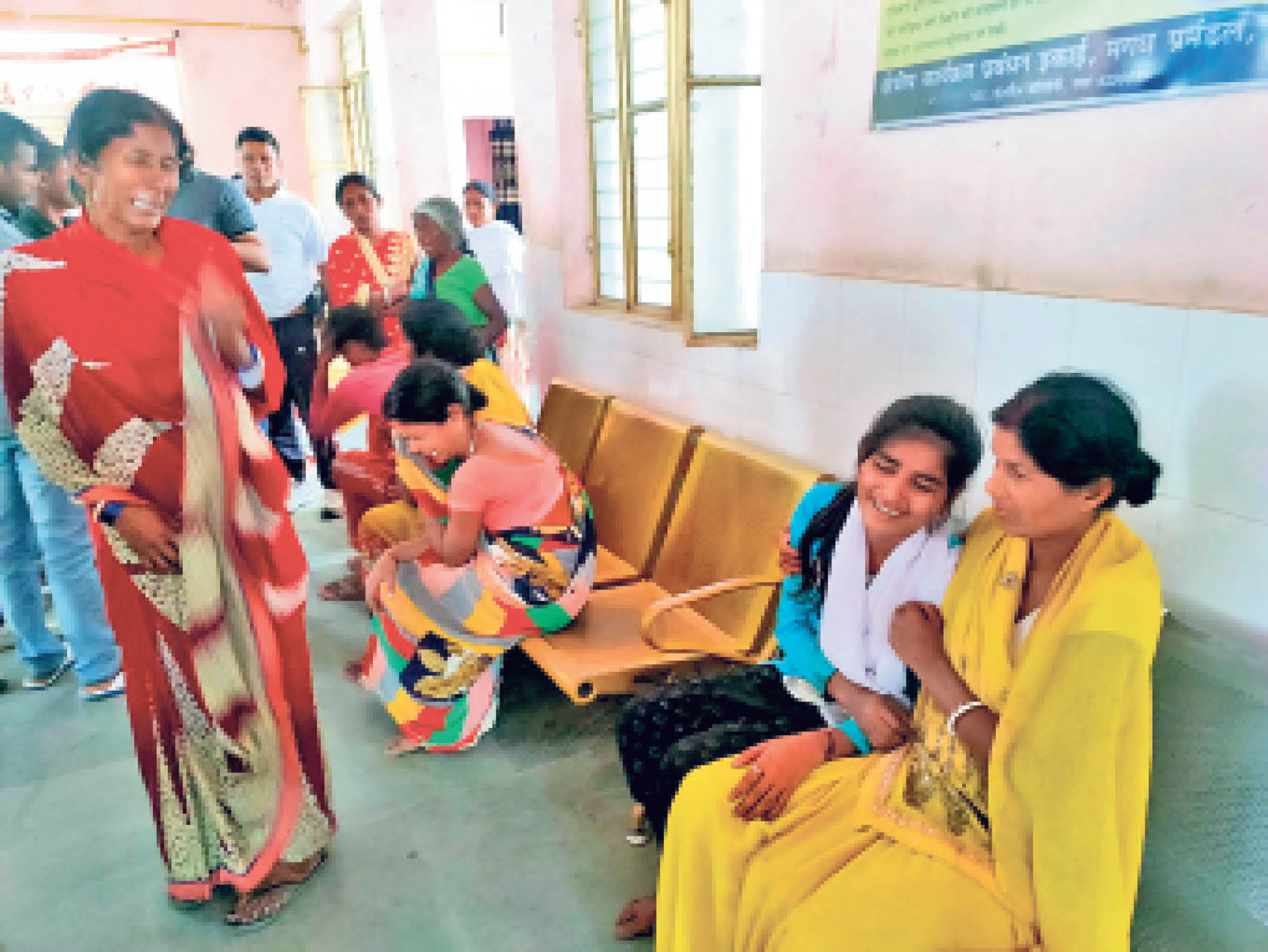 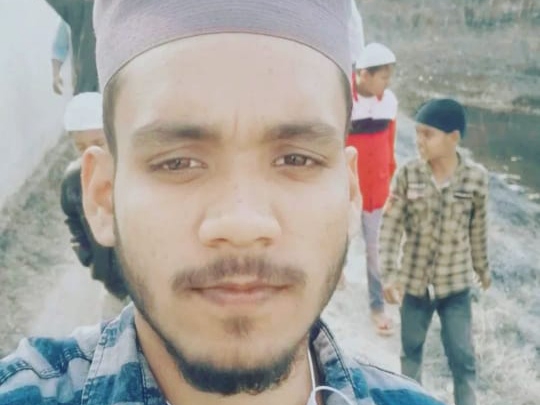