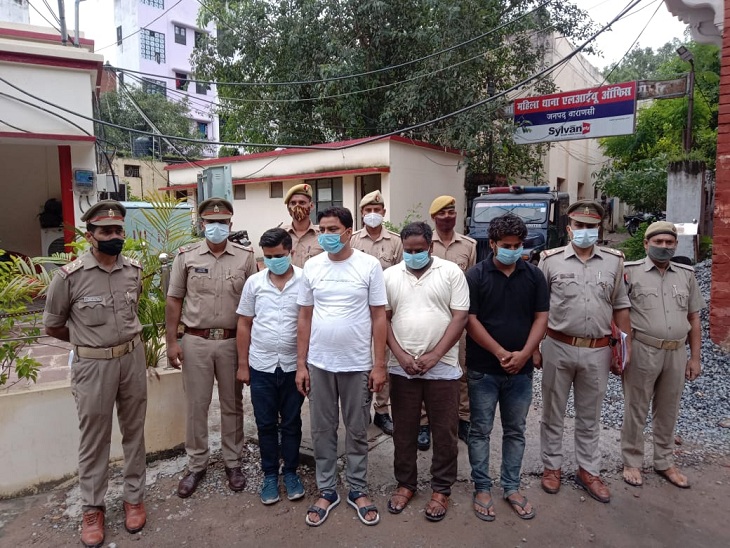 Salman, who worked in a jewelery shop at Karnaghanta in Varanasi, did not steal 300 grams of gold, but was a victim of ruckus. However, Salman’s talk was not accepted by his brother-in-law shopkeeper and beat him fiercely along with his companions. When Salman died due to internal injuries during the beating, the shopkeeper and his accomplices had fled. After disclosing this, the police on Wednesday produced 4 accused in the court from where they were sent to jail.

These are the two astonishers who entangled Salman in their talk and ran away with gold worth Rs 15 lakh from him. The police will give a reward of 5 thousand rupees to the person giving correct information about them.

The incident happened on the night of September 11.

Salman, the son of Ashraf Ali, a resident of Onkaleshwar, used to work in the jewelery shop of his brother-in-law’s brother-in-law, Kalim, resident of Kodai Chowki, located at Karnaghanta. On the evening of September 11, in the complex located at Karnghanta, jeweler Govind Seth gave his 300 grams of gold to Kalim to be cleaned. Kaleem gave gold to Salman and had to take him to the chhattala and get it cleaned. When Salman came out of Kalim’s shop with gold, he found 2 hitches near Bulanala intersection and got confused in his talk and ran away with the gold. When Salman went back to the shop and told about the surprise, Kaleem did not believe him.

hit badly in front of the family

Kaleem was furious at the disappearance of gold worth about Rs 15 lakh. He called Salman’s family. Along with this, Kalim took Govind Seth, resident of Kadipur, Rahul Seth of Ranipur Mahmoorganj and Sachin Sahdev alias Bobby, resident of Jddumandi. The four asked Salman to give the gold and then started beating him in front of his family members. When Salman suffered internal injuries in the beating, his health deteriorated. Salman was rushed to the Divisional Hospital from where the doctors referred him to BHU Hospital. When Salman died on the way to the BHU hospital, Kaleem and his 3 accomplices fled the spot.

DCP Kashi Zone Amit Kumar said that under the supervision of ACP Dashavamedh Awadhesh Kumar Pandey, Inspector Chowk Dr. Ashutosh Kumar Tiwari along with the team of Inspector Prakash Singh, Swatantra Singh and Saurabh Pandey were deployed to nab the accused. Inspector Prakash Singh checked the footage of the CCTV cameras of the area and it was found that there was a scuffle with Salman near Bulanala intersection. After this, the same team raided the accused and arrested them from Jalpa Devi intersection.

Police Commissioner A. Satish Ganesh told that there was an incident of Uchkagiri with Salman near Bulanala intersection. On the Tahrir of Salman’s father Ashraf Ali, a case of extortion has been registered at the Kotwali police station. DCP Kashi Zone, ADCP Kashi Zone, ACP Kotwali and ACP Dashashwamedh have been asked to catch the assailants in every necklace and get the gold recovered. If the gold is not recovered and the thieves are not caught, the concerned SHO and outpost in-charge will come under the scanner of action. 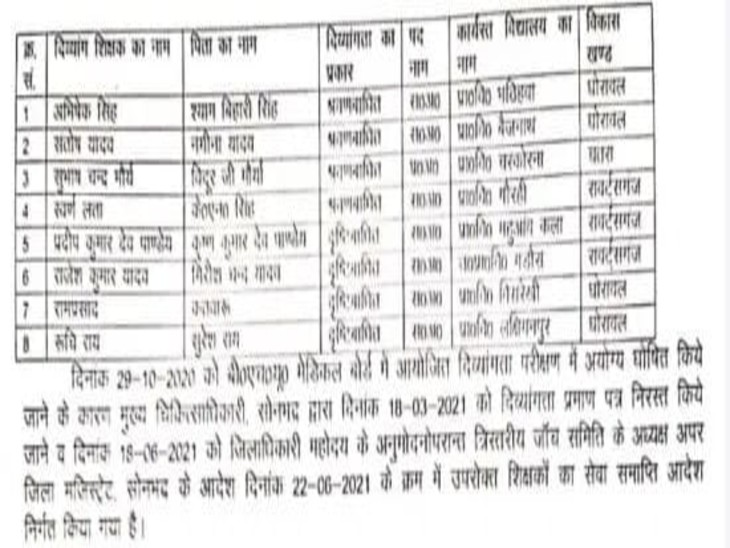 Eight teachers who did government jobs in Sonbhadra by imposing fake Divyang certificates were dismissed | Government jobs were being done by applying fake certificates, now the recovery of salary will be done from the teachers by registering an FIR 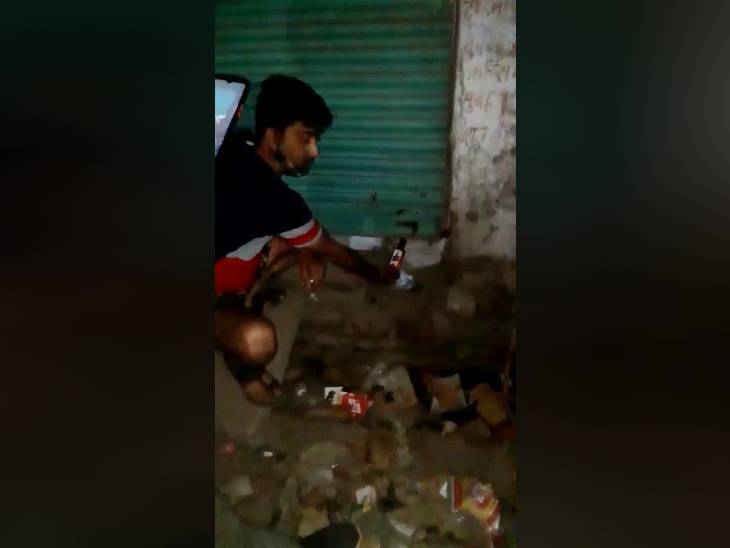 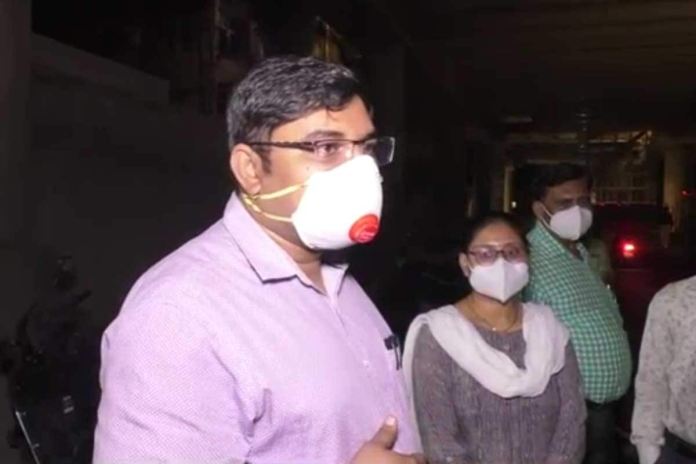