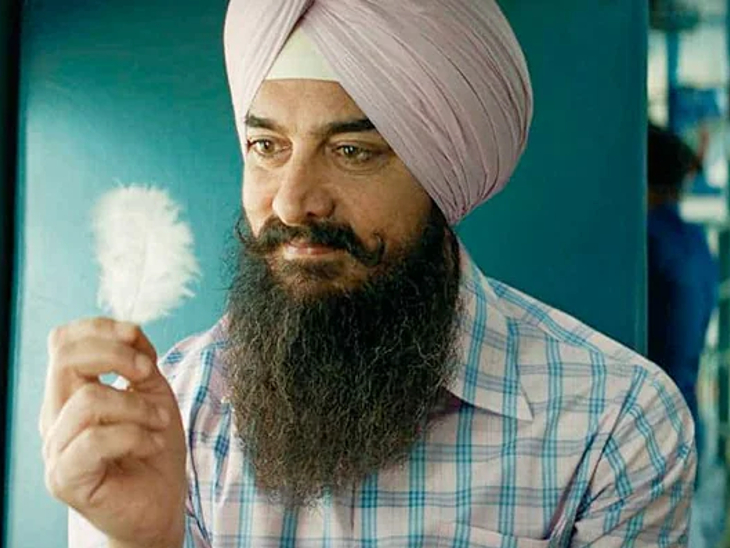 Actor Aamir Khan’s ‘Lal Singh Chaddha’ has been released in theaters today (August 11). The film is getting mixed reviews from the audience and critics. According to reports, the film has now been leaked online just hours after its release.

Film leaked on these web sites
According to reports, the full HD version of ‘Lal Singh Chaddha’ has been leaked on TamilRockers, Filmyzilla, Movierulz, Telegram and many other web sites. This may affect the box office collection of the film. In recent times, many films like ‘Shamshera’, ‘Ek Villain Returns’ have also become victims of piracy.

Aamir Khan has returned to the big screen after four years with this film. Let us inform that apart from Aamir, Kareena Kapoor Khan, Mona Singh and Naga Chaitanya are also in the lead role in ‘Lal Singh Chaddha’ directed by Advait Chandan. Laal Singh Chaddha is the official Hindi remake of Tom Hanks’ Forrest Gump released in 1994.

The film can earn 17 crores on the first day
Trade analysts believe that ‘Lal Singh Chaddha’, made in the budget of 180 crores on the opening day i.e. on the first day, can earn 15-17 crores and ‘Raksha Bandhan’ made in the budget of 70 crores can earn 12-14 crores. At the same time, the combine business of both the films can be 30 crores. Now it has to be seen which of the two films will win in this big box office clash. 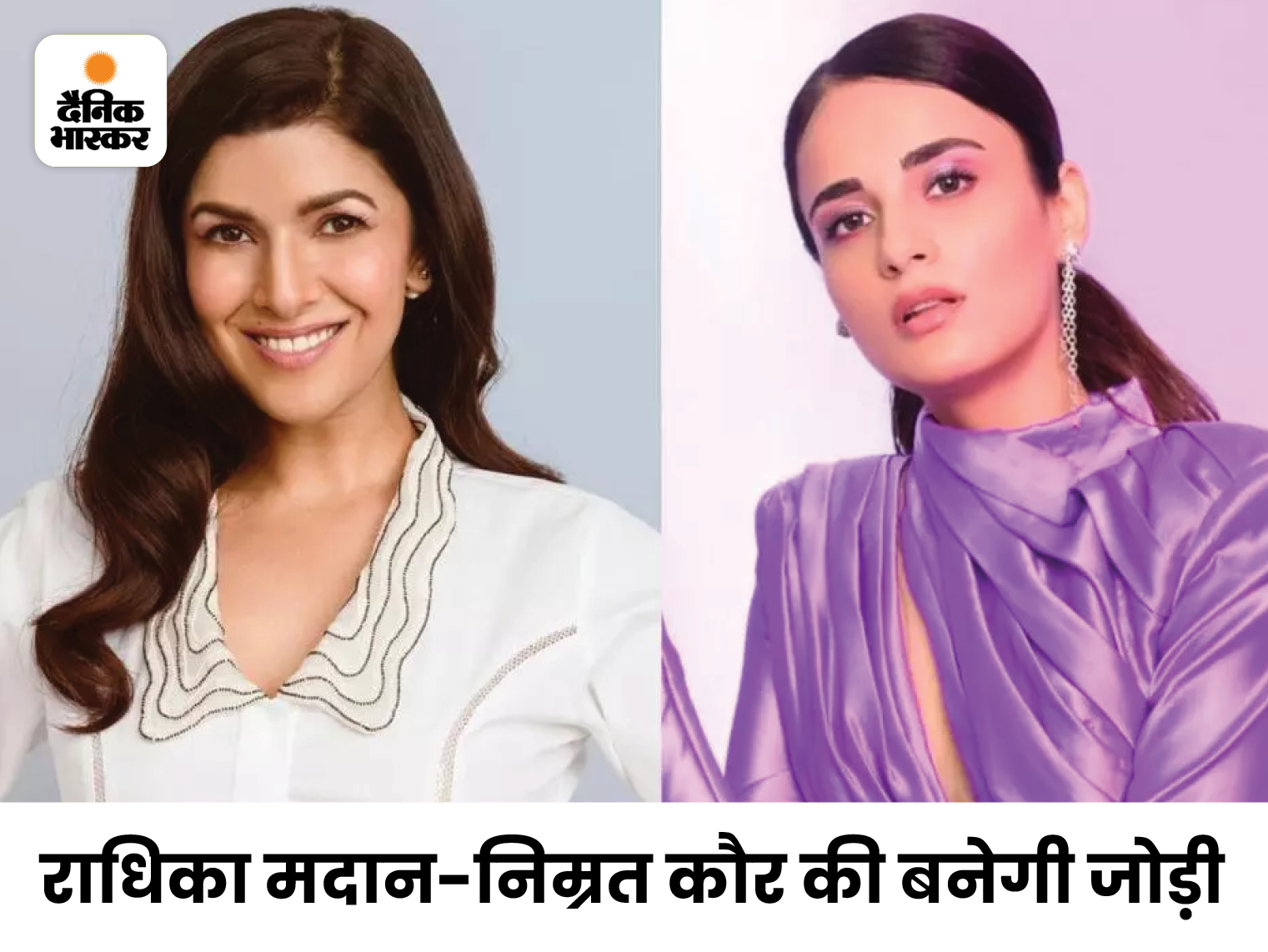 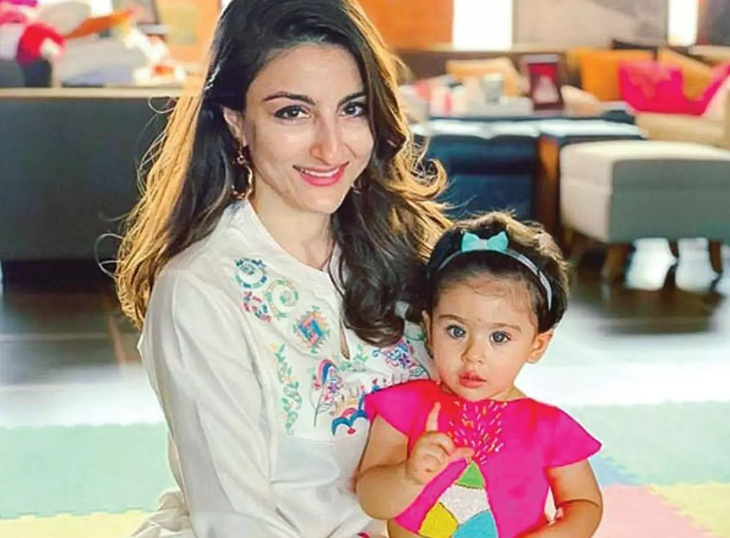 Inaaya was seen shopping alone: ​​Soha Ali Khan shared a cute video of her daughter, fans said – this is upbringing