With an eye on the 32 per cent Dalit vote in Punjab, the Aam Aadmi Party (AAP) has picked four scheduled caste (SC) leaders in the Bhagwant Mann-led state cabinet.

Prominent leader Harpal Singh Cheema, who is a Dalit, is one of them. He was the leader of the opposition in the previous assembly. Ten ministers took oath on Saturday, even as reports indicate that the seven vacancies will soon be filled up.

During the course of deliberations, the AAP leadership decided to give “due representation” to Dalits by including four leaders from the community. Party leaders said despite the Congress picking a Dalit face as the chief ministerial candidate, the community largely voted for the AAP.

“The Dalit vote has also contributed majorly to the party’s success in the polls. Hence, it was understandable that they will be given adequate representation,” said a senior leader on condition of anonymity.

Senior party leaders, however, said the AAP also had a “national level plan” in mind while deciding to give the Dalits greater representation. “The party is just not limiting itself to Punjab but has a larger national ambition. So, if it wants to expand its base, it needs to get the crucial Dalit vote. By picking four out of 10 from the community, the party wants to send a message nationally,” said a leader from Malwa.

But, the composition of the cabinet seems to have irked opposition leaders in Doaba, which has a significant Dalit vote. The reason: only one leader from the region, Brahm Shankar ‘Jimpa’ from Hoshiarpur, has a place in the Mann-led cabinet. While some have called it a bias against Doaba, others have said the decision was “against the spirit of Punjabiyat”.

The Akali Dal’s Gurpartap Wadala said, “There is a clear bias against Doaba. The party has found only one face from Doaba fit to represent Punjab.” BJP leader KD Bhandari said: “Jalandhar is an important city. Out of four MLAs, not even one has been included.” Hyundai i20 Falls Off Bridge; Passengers Walk Out With Minor Injuries 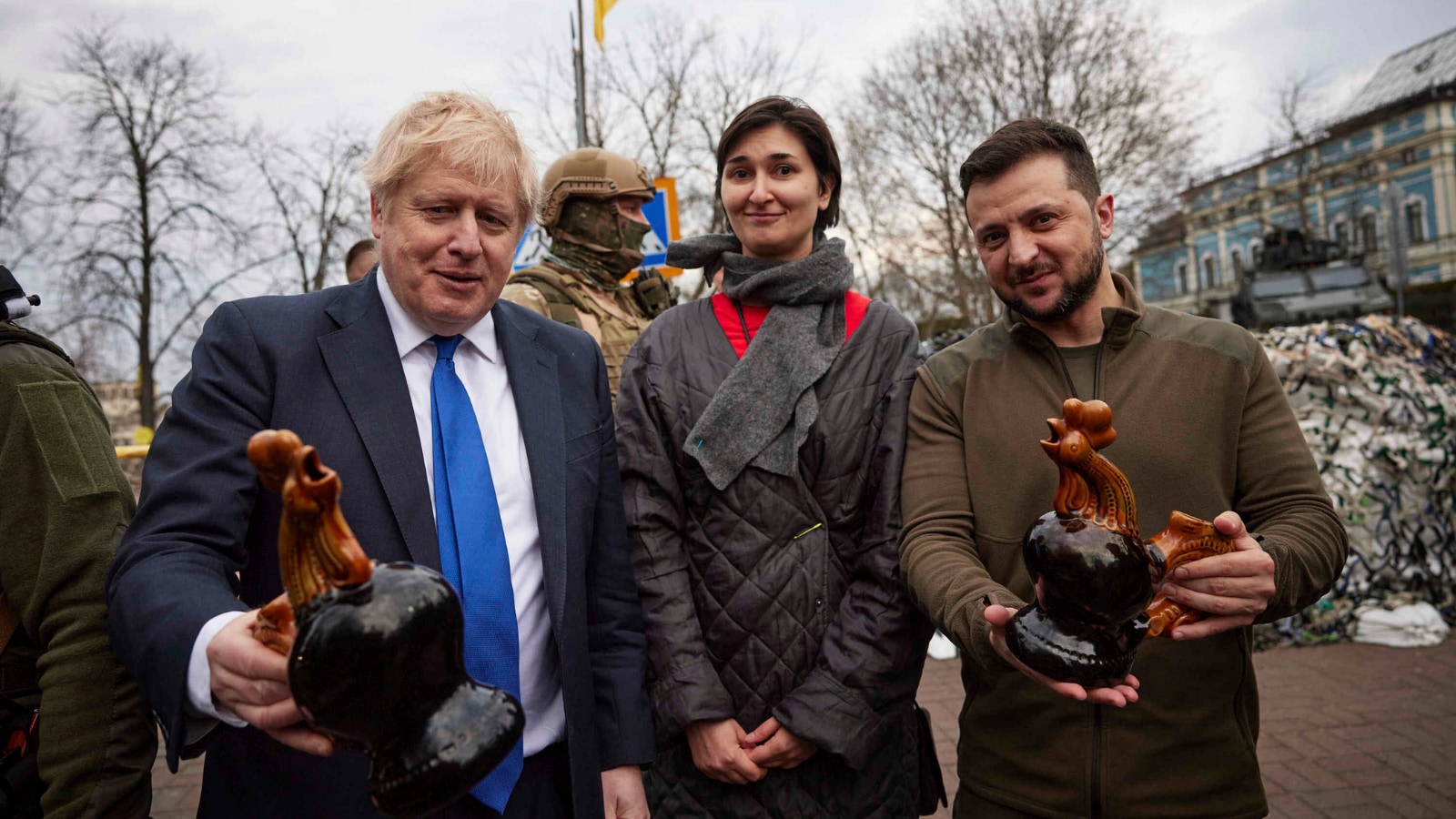 London View: With Boris’s Bluster on Russia-Ukraine War, UK Punching above Its Weight, into The Air