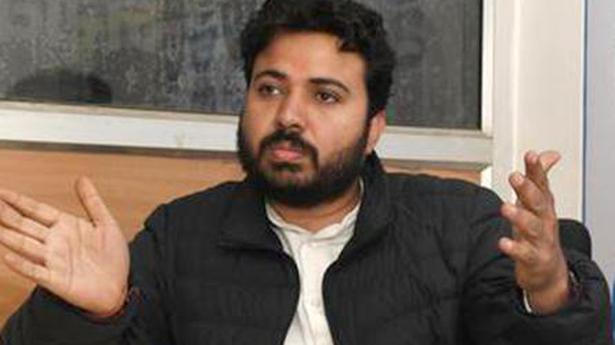 
AAP senior leader and party in-charge of municipal corporations Durgesh Pathak on Saturday offered prayers at a newly constructed Hanuman Temple at Chandni Chowk. This temple was built in place of another which was demolished by authorities earlier this year.

Mr. Pathak alleged that the BJP-ruled north body had played with the faith of the devotees by “demolishing” the Hanuman Temple earlier this year. Devotees have built it again and the Delhi government is with the people, he said.

“It is very sad to say that this temple — Sankat Mochan Lord Hanuman in Chandni Chowk — was demolished by the North Delhi Municipal Corporation,” the AAP leader said.

“We have come here to pray before Lord Hanuman that he removes all the crisis of the country and the world and gives sanity to all. In the times of COVID-19, people have lost their jobs, suffered huge losses in terms of health and wealth, we pray that Lord Hanuman protects everyone,” Mr. Pathak added.

The AAP leader said the corporation’s job is to keep Delhi’s roads, streets, and parks clean, along with making people avail good facilities in schools and hospitals. “The people of Delhi are perturbed by the BJP’s rule in the civic body and they want to entrust the AAP government with this responsibility,” Mr. Pathak said.

Also, former Congress councillor Anjana Parcha and its other leaders joined AAP on Saturday, the party said. AAP also alleged that the BJP-ruled municipal corporations have come up with a proposal to take 10% out of the funds spent in development works from MPLADS and MLA funds as “brokerage”.

Responding to it, Leader of House of South Delhi Municipal Corporation Narendra Chawla said AAP is making “false allegations” without checking the details of the proposal passed earlier. 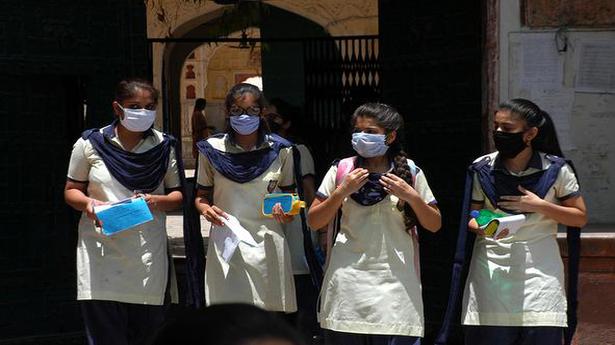 Schools, colleges in Rajasthan to reopen from January 18 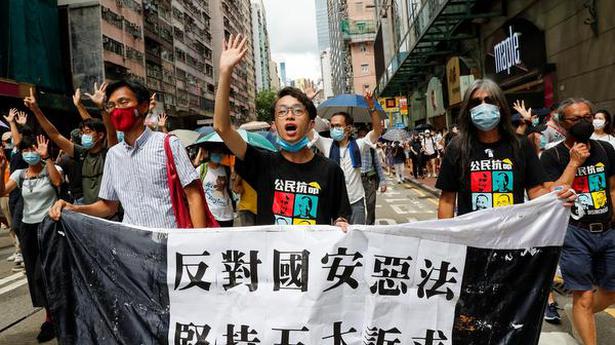 No vaccination likely on Sundays