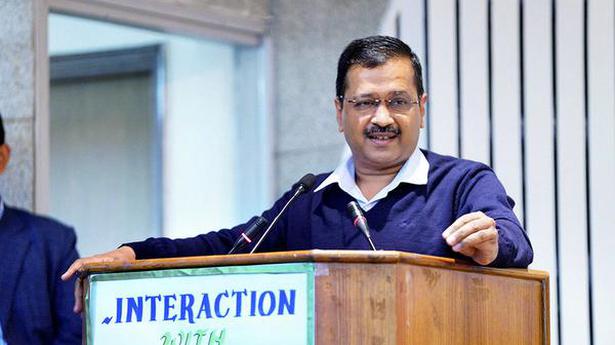 
The Aam Aadmi Party (AAP) will hold a ‘Maha Kisan Sammelan’ on March 21 in Punjab’s Bagha Purana in support of the farmers and their ongoing agitation against the Centre’s farm laws.

The programme will be addressed by Delhi Chief Minister and AAP national convener Arvind Kejriwal.

At a joint press conference, AAP State chief and MP Bhagwant Mann, Leader of Opposition in the Punjab Assembly Harpal Singh Cheema, party’s Punjab in-charge Jarnail Singh and co-incharge Raghav Chadha said party volunteers and the people from all parts of Punjab would be invited to the ‘Maha Kisan Sammelan’.

The leaders said that AAP genuinely believes that the farm laws need to be repealed immediately and the farmers’ gathering would be crucial in sending a message to the Prime Minister Narendra Modi-led Central government to do so.

Hitting out at the traditional parties in Punjab, the AAP leaders said that all three parties — the Congress, the Shiromani Akali Dal (SAD) and the BJP — had betrayed and backstabbed the farmers of the State.

They said that all the three parties , being hand in glove, had passed the black farm laws and were now shedding crocodile tears to show that they were pro-farmers.

“These parties have never been farmer-friendly. The SAD government in 2013 had passed the Contract Farming Act, which allowed the government and the private players to convert the farmers of Punjab into bonded labour,” they added.

“Later in 2017, the Captain Amarinder Singh-led government had passed the APMC Amendment Act, which privatised the procurement of fruits and vegetables, the effects of which are still being seen,” the leaders said. 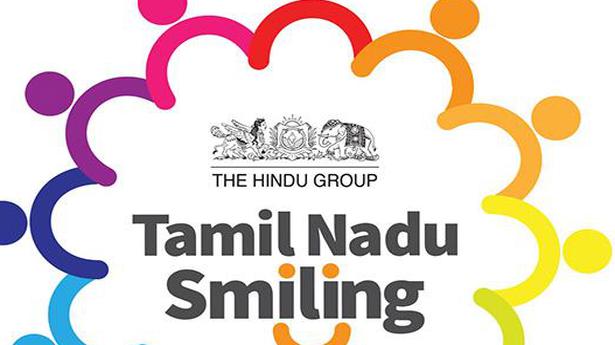 Judges will look out for talam control in contest